Russia has put in place operatives trained in explosives to carry out a “false-flag” operation to create a pretext to invade Ukraine, a U.S. official said Friday.

The United States released intelligence findings the day after national security advisor Jake Sullivan said that Russia, which has amassed tens of thousands of troops on the Ukrainian border, was “laying the groundwork to have the option of fabricating a pretext for an invasion.”

A U.S. official, speaking on condition of anonymity, said Russia could begin the operations “several weeks” before a military invasion, which could start between mid-January and mid-February.

“We have information that indicates Russia has already prepositioned a group of operatives to conduct a false-flag operation in Eastern Ukraine,” the official said.

“The operatives are trained in urban warfare and in using explosives to carry out acts of sabotage against Russia’s own proxy forces.”

The official said Russia had at the same time ramped up a disinformation campaign on social media, including posts that accuse Ukraine of rights violations and the West of provoking tensions.

“Our information also indicates that Russian influence actors are already starting to fabricate Ukrainian provocations in state and social media to justify a Russian intervention and sow divisions in Ukraine,” the official said.

The United States has repeatedly accused Russia of spreading conspiracies and disinformation on social media.

The U.S. official said Russian-language justifications for Moscow’s narratives on Ukraine on social media have jumped by 200% in December to nearly 3,500 posts per day.

Sullivan, in his briefing to reporters, said Russia had used similar tactics in 2014 when it seized Crimea and backed an ongoing insurgency in eastern Ukraine.

The United States released the findings on purported false-flag plans after a week of talks with Russia to defuse tensions.

Russian President Vladimir Putin has denied plans to invade Ukraine but has demanded security guarantees from the West, including promises not to expand NATO eastward.

Sullivan said Thursday that the United States preferred diplomacy but was prepared to “defend” allies and to impose major economic costs on Russia if it invades.

Russia stepped up its pressure on Ukraine in 2014 after an uprising toppled a government that had rejected pressure to move the country closer to the West.

More than 13,000 people have since died in the pro-Russian insurgency in eastern Ukraine. 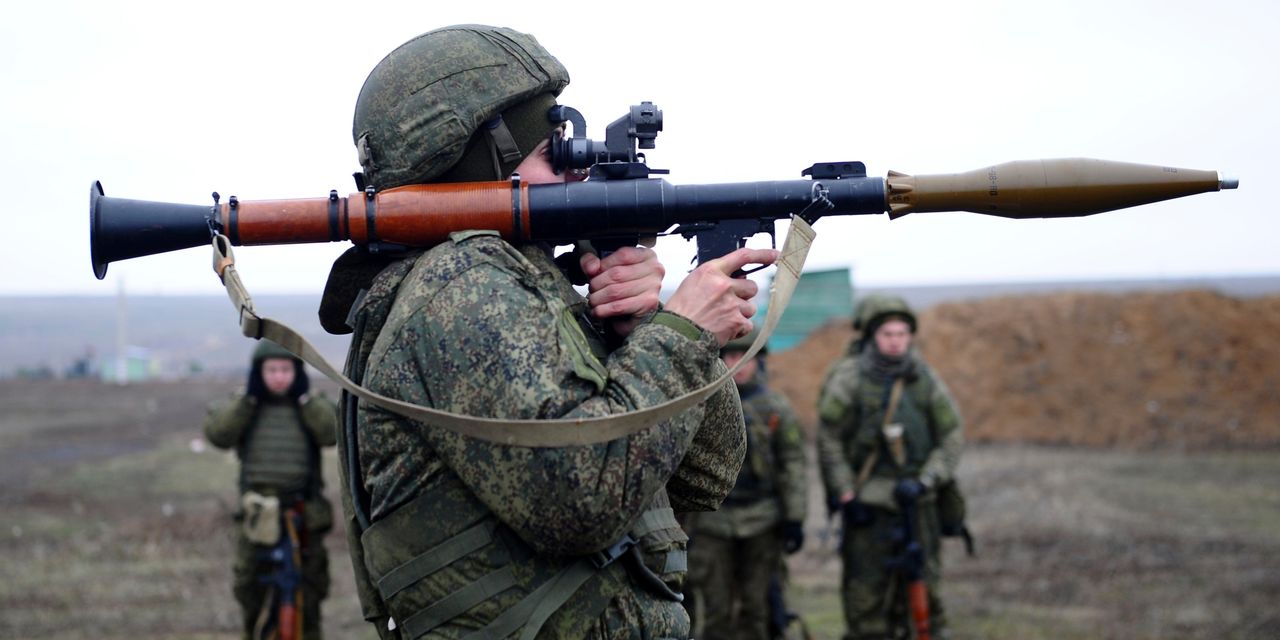 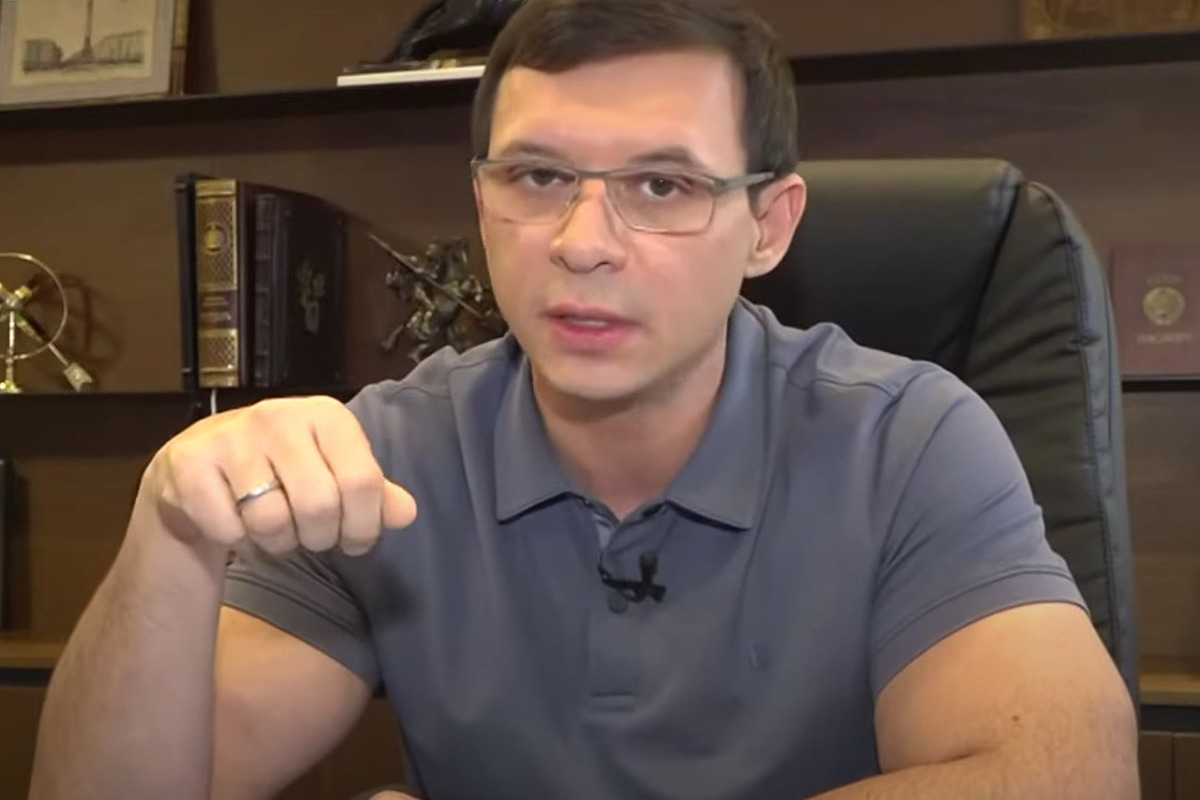