WASHINGTON, Nov. 9 (Yonhap) — The United States is unlikely to ask for additional information from South Korean chipmakers that have already provided their semiconductor data to the U.S., South Korea’s commerce chief said Tuesday.

Moon Sung-wook, minister of trade, industry and energy, said the provision of information from Samsung Electronics Co. and SK hynix Inc. was done under what he called “mutual understanding” with the U.S.

“We had delivered our concerns to the U.S. through various channels since there had been many concerns that providing such information may be a problem, and I understand the businesses provided relevant information after carefully considering such issues under mutual understanding (with the U.S.),” Moon told reporters after arriving in Washington.

Moon is on a three-day visit to the U.S. for meetings with U.S. Commerce Secretary Gina Raimondo and Energy Secretary Jennifer Granholm.

His remarks come one day after Samsung and SK hynix submitted information on their chip businesses to the U.S.

The U.S. Department of Commerce had requested some 200 U.S. and global chipmakers and other related businesses in September to provide data on their semiconductor businesses to help battle the ongoing supply shortage in the U.S. and the global market.

The department insisted the reports would be “voluntary,” but also said it had tools to make the businesses submit such information if necessary.

Samsung and SK hynix, along with most other global companies that have submitted information to the U.S. so far, have said they have left out sensitive information such as client information that can be considered business secrets.

Moon said he did not expect the U.S. to use its tools to squeeze such information out from the South Korean firms.

“There had been such concerns at first, but I believe the information was submitted under a certain degree of mutual understanding, and now such a case is not anticipated,” he said. 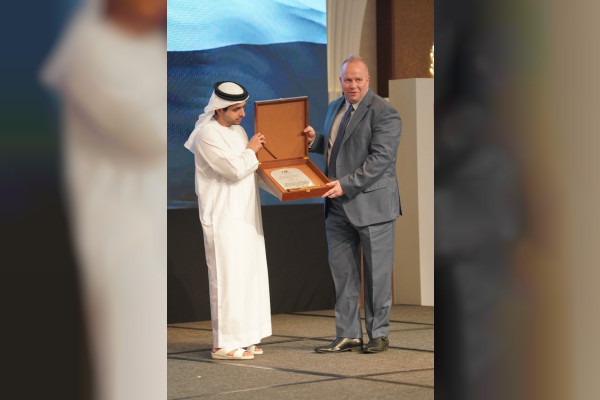 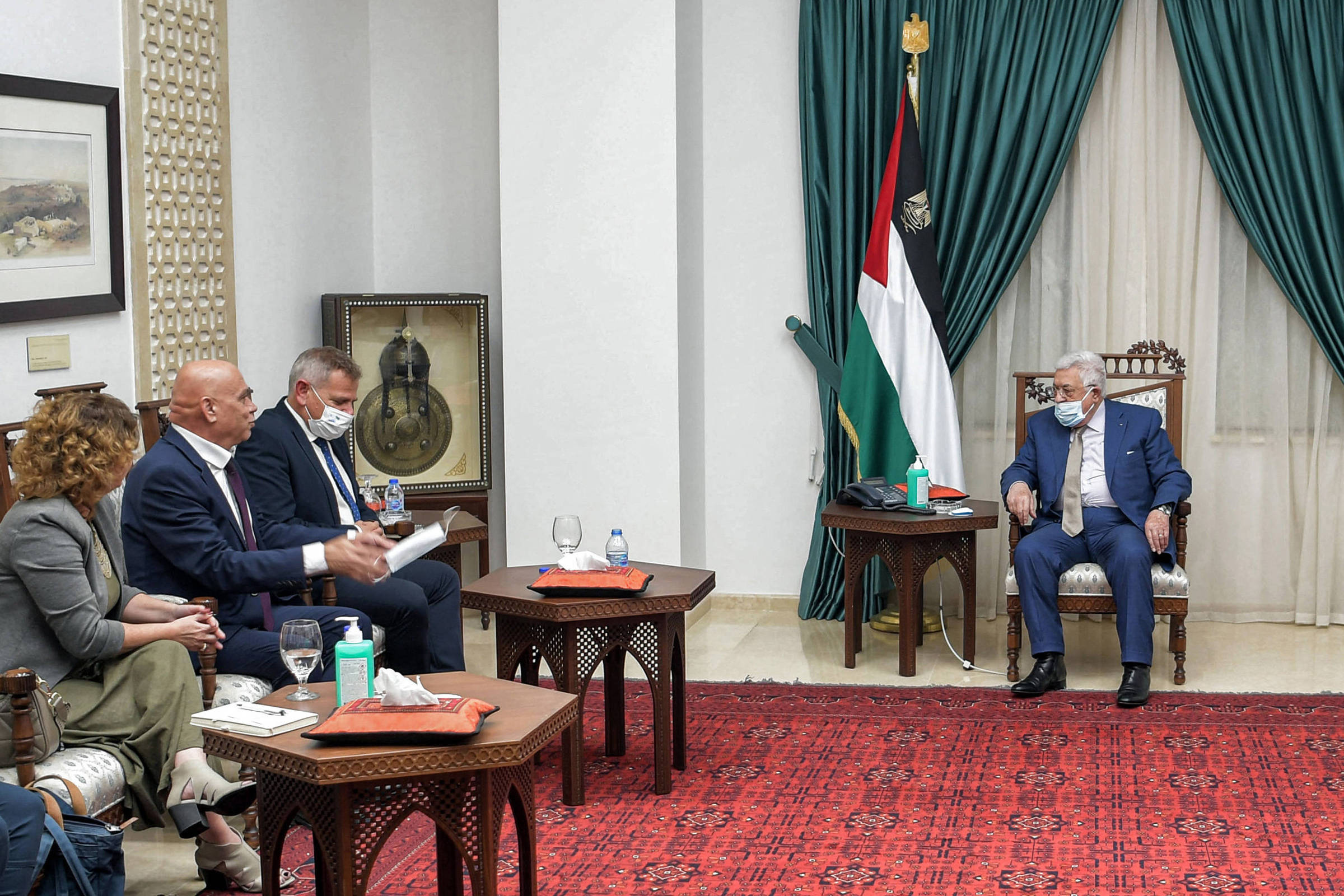