ABU DHABI, United Arab Emirates (AP) – In spite of the surging coronavirus pandemic, major arms makers descended Sunday on a convention center in Abu Dhabi, the capital of the United Arab Emirates, hoping to make deals with militaries across the Middle East.

The UAE unveiled $1.36 billion in local and foreign arms deals to supply its forces with everything from South African drones to Serbian artillery. Although the figure surpasses the 2019 show’s opening announcement, defense experts anticipate a drop in military spending this year as the pandemic and slumping global oil prices squeeze budgets in the Persian Gulf.

The biennial trade fair, the International Defense Exhibition and Conference, is Abu Dhabi’s first major in-person event since the outbreak of the virus – a sign of its significance to the oil-rich sheikhdom that has maintained tight movement restrictions in recent months. Zoom won’t suffice for the 70,000 attendees and 900 exhibitors who rely on the largest weapons expo in the Mideast to scout for potential clients and hawk their latest wares, from armored vehicles to ballistic missiles.

But with hand sanitizer as ubiquitous as sterile drone displays, the pandemic’s effects remained visible. Significant national pavilions were absent, including the United States, the world’s largest arms exporter.

Big American companies turned up but kept a low profile. Lockheed Martin representatives standing beside models of stealth F-35 fighters were tight-lipped amid the Biden administration’s review of several major foreign arms sales initiated by former President Donald Trump, including a massive $23 billion transfer of the F-35s to the UAE.

Israeli COVID restrictions also prevented it from joining the expo, which would have been a first after it normalized relations with the UAE last year. A technician at the Israeli Aerospace Industry booth spent a good portion of the afternoon turning away disappointed potential customers.

But scores of other countries had no qualms showing up during the pandemic, underscoring how many have boosted their exports in the region. The flow of arms in the Middle East has increased by 61% over the past five years, according to a recent report from the Stockholm International Peace Research Institute.

China, which boasts the world’s second-largest arms-manufacturing industry, enticed passers-by with a real-sized ballistic missile called “Fire Dragon.” At state-owned Norinco, business manager Luo Haopeng remarked that China had increased its floor space this year. Beyond his company “serving” Emirati ground forces, he declined to elaborate on its ambitions in the Middle East, where China has already has sold armed drones to Iraq, the UAE and Saudi Arabia.

“This kind of equipment is not like food or clothes,” he said, gesturing toward the giant missile display. “It’s all related to politics.”

At the pavilion for Saudi Arabia, ranked the world’s largest weapons importer over the last five years, officials were trying to promote the kingdom as an emerging defense giant under its so-called Vision 2030. The program, pushed by the powerful Crown Prince Mohammed bin Salman, aims to break the country’s import addiction, diversify its economy away from oil and localize more than half of its military spending.

Despite its radar and U.S. Patriot missile batteries, Saudi Arabia increasingly has been at risk of cross-border attack by the Iran-allied Houthis, which earlier this month launched bomb-laden drones that slammed into an empty passenger plane at the country’s southwestern Abha airport.

“The threats are obvious lately,” said Walid Abukhaled, CEO of Saudi Arabian Military Industries Company, a holding company owned by the country’s sovereign wealth fund. “You have drones that coming from aggressive countries … you have some missiles fired every now and then.”

Routine aerial attacks and rising tensions with Iran could help fuel military spending in the region even as defense intelligence provider IHS Janes expects such expenditures in the Gulf to drop 9.4% to $90.6 billion in 2021, a result of the economic destruction wrought by the pandemic.

“We’ve come back to the early part of 2020 where again Iran is a potentially big threat,” said Charles Forrester, senior analyst at Janes, referring to a series of escalating incidents that pushed the U.S. and Iran to the brink of war last year.

“If Iran goes into a major rearmament program or starts to flex its muscles, that’s where missile defense and air defense systems come in,” he said. “As we’ve seen, a very simple system can attack you.” 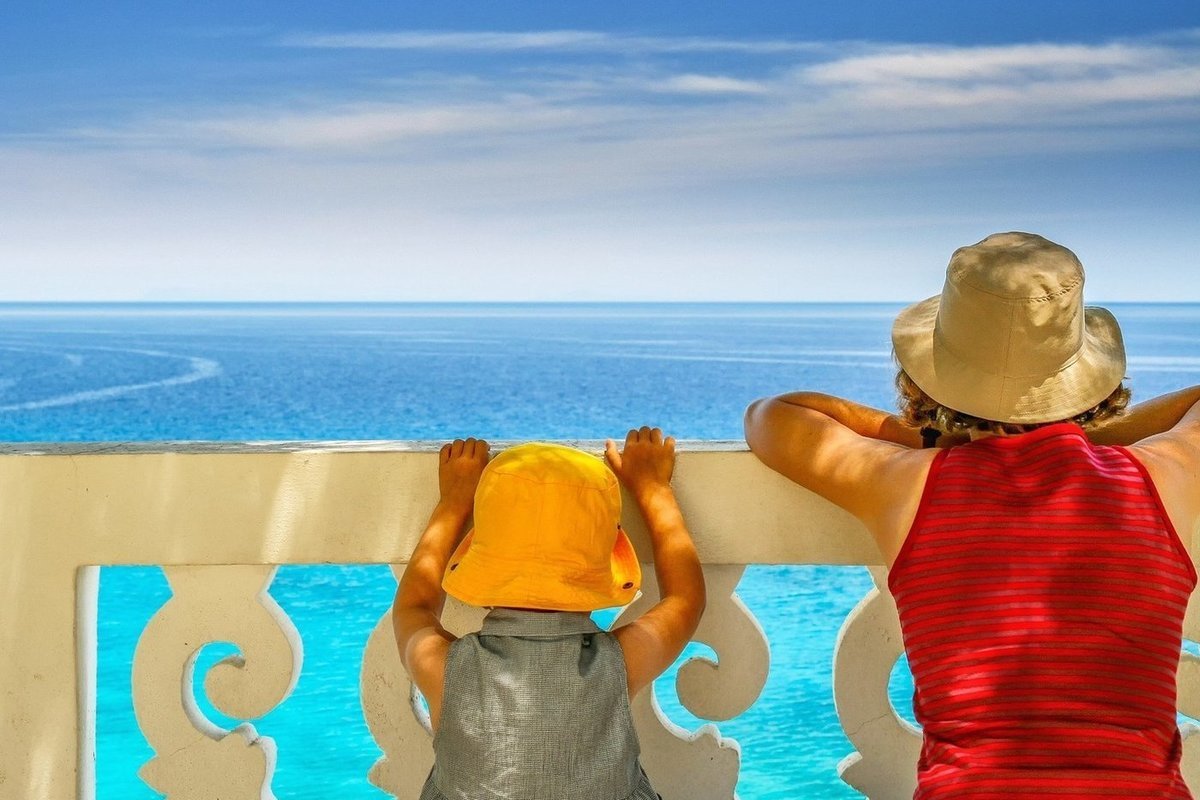 Germany: Travel abroad will be possible this summer 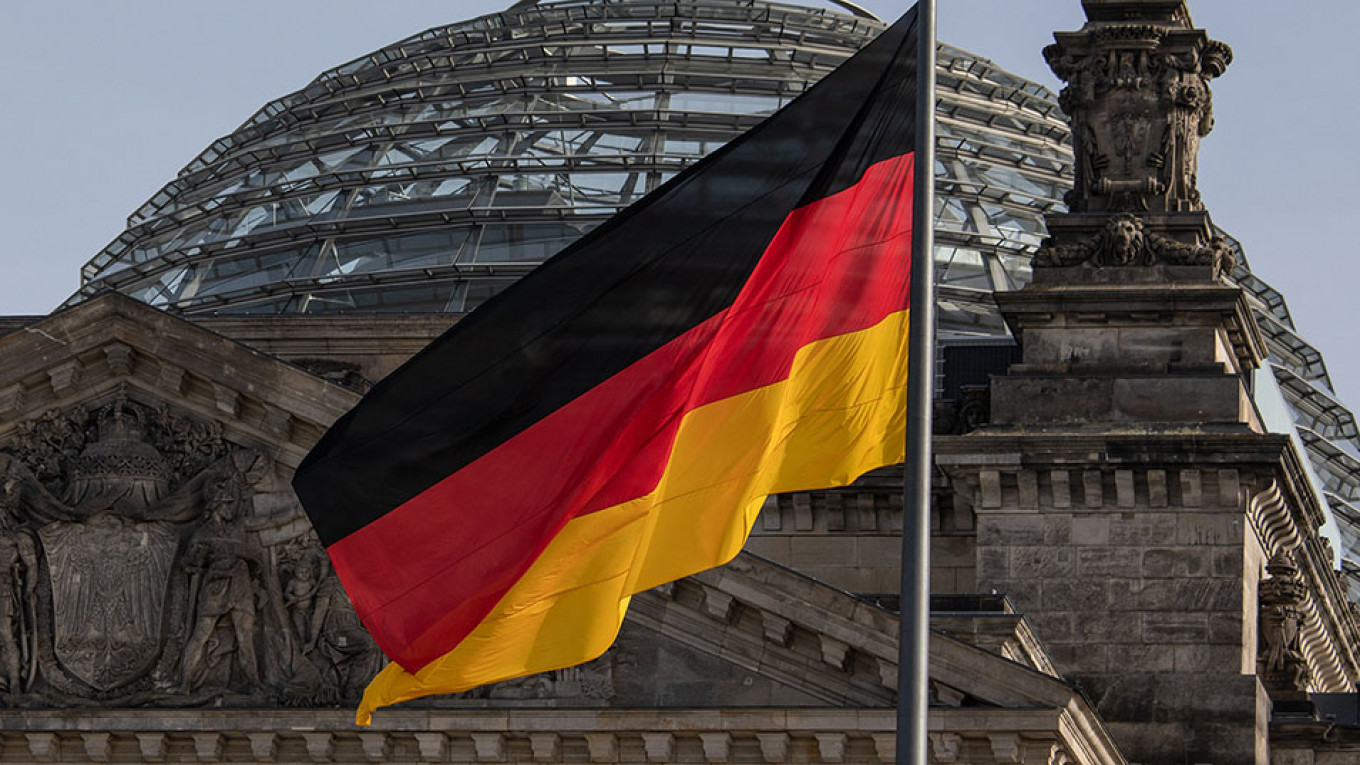 German Man Charged for Spying at Bundestag for Russians — Prosecutors

For Israel’s allies, road to vaccines runs through Jerusalem