UFO’s buzzing warships and being reported by US pilots could be of alien origin, America’s top spy chief has said in a stunning admission.

Avril Haines, the Director of National Intelligence (DNI), who oversees all 16 US spy agencies including the FBI and CIA, was speaking at the Our Future in Space event at the Washington National Cathedral.

Haines was quizzed about UFOs which have become a serious national security debate in the US after years of being consigned to the dustbin of conspiracy theories.

The stunning UAP Task Force report published by the Pentagon over the summer admitted there have been unexplained encounters between the US military and mystery objects – such as the infamous TicTac.

And while the report, which analyzed 144 sightings, did not explicitly spell out a possible alien connection – it did not rule it other either as the mystery continues.

Haines appeared to crack the door open even further for a possible alien link at the event where she spoke alongside NASA chief Bill Nelson, leading expert Professor Avi Loeb, and the world’s second-richest man Jeff Bezos.

And she admitted there remains things about the strange encounters which the intelligence community simply does not understand – highlighting the need for more investigation.

“The main issues that Congress and others have been concerned about is safety of flight concerns and counterintelligence issues,” the DNI told the forum.

“Always there’s also the question of ‘is there something else that we simply do not understand, which might come extraterrestrially?” she said.

Haines appeared to hesitate when mentioning the world “extraterrestrially”.

But she has now become the most senior person in the intelligence community to hint at an alien link.

The DNI acknowledged there needs to be better reporting structures put in place so UFOs – now more commonly called UAPs (Unidentified Aerial Phenomena) in the intelligence community – can be properly investigated.

US officials are believed to be in the process of setting up a permanent office to probe these phenomena.

The stunning and unexplained encounters have gone beyond blurry photos to highly detailed incidents involving US warships and warplanes being recorded on multiple military grade instruments.

Haines said: “We were pretty sure that we were not going to get to characterise every single one of these [UAP reports] in the various categories that we identified, because frankly we weren’t able to understand everything about it.

“A large portion of that is based on the fact that we don’t have a consistent way of reporting this information – we need to integrate a lot of data that we get.”

She went on: “We need to get better at collecting information that’s useful to us from different sensors that are available to us.

“And we need to deepen our analysis in these areas, and that’s something that doesn’t surprise you in the way that we approach our intelligence work.”

She also predicted an vast acceleration in mankind’s relationship with space over the next decade.

And the DNI joked she would “get fired” if she told the forum what is the “coolest thing” that the intelligence services are doing in space.

Elsewhere at the two-hour-long event, the DNI warned there could be “colonial” conflicts in space between the US, Russia and China.

She said the US is “committed to protecting access to and explore space for a variety of nations”.

She added: “We recognize how important this is to our collective human prosperity.”

Meanwhile, Blue Origin and Amazon boss Bezos laid out his vision for mankind’s future in space.

He shrugged off criticism of his own exploits in the orbit, which have been derided as “joyrides” after he sent Star Trek star William Shatner into space.

Bezos sketched out a vision where man becomes a true space-faring species – warning if we do not head for the stars then the Earth will be totally “strip-mined” of its resources.

He speculated about giant solar farms in space that could solve humanity’s energy problems and manmade space colonies.

However, on the alien issue – Bezos expressed doubt that Earth has been visited by “extrasolar intelligences”.

US lawmakers commissioned the Pentagon UFO report after a stunning string of leaked videos that showed military encounters with objects such as the infamous “Tic Tac”.

It marked an incredible turnaround after the government dismissed UFOs at the conclusion of Project Blue Book in the 1960s.

The report admits the encounters could be previously unknown aircraft from China, Russia or even a “non government” terror group.

But it crucially did not rule out an extraterrestrial, or perhaps even extradimensional, origin for the encounters.

The debate which was for decades considered a fringe and damaging topic is now being openly spoke about by very senior figures, including former President Bill Clinton and Barack Obama.

It comes as Pentagon whistleblower Lue Elizondo – who ran the US’s previous UFO investigation unit – hinted that pilots may have suffered warped time and radiation burns during encounters with the phenomena.

This story originally appeared on The Sun and was reproduced here with permission. 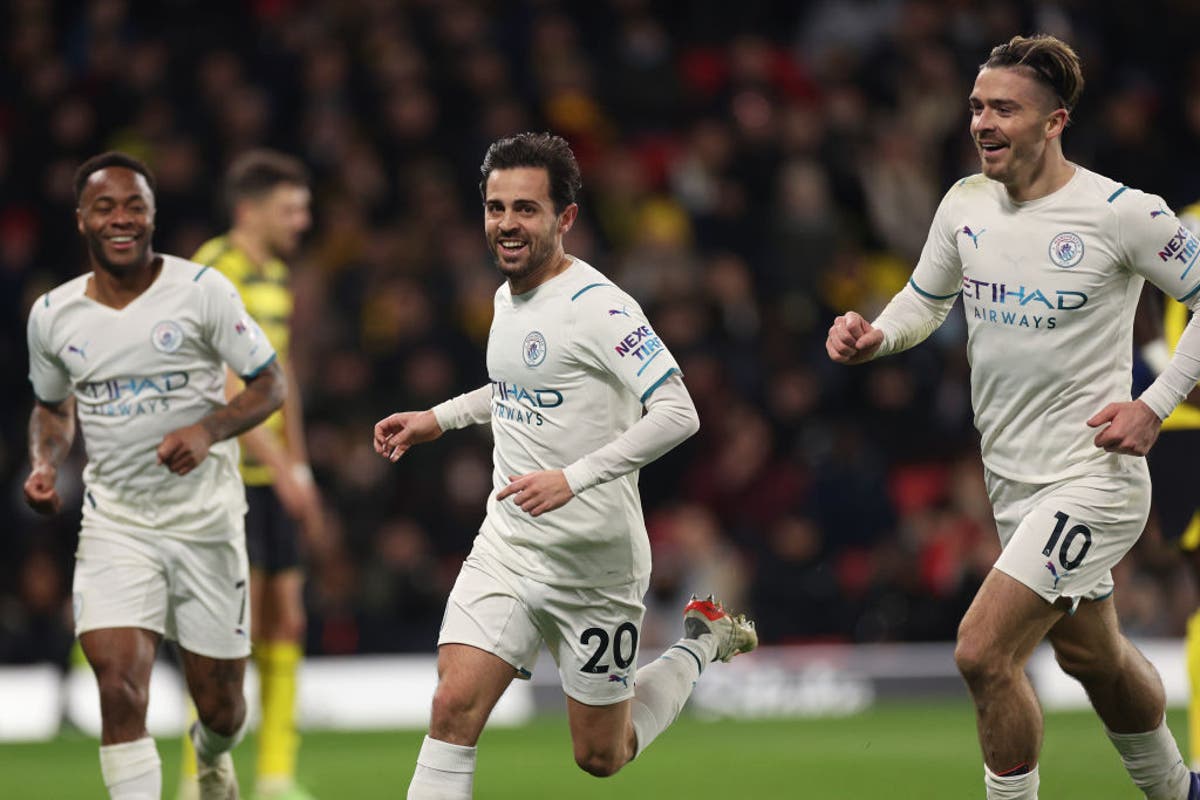 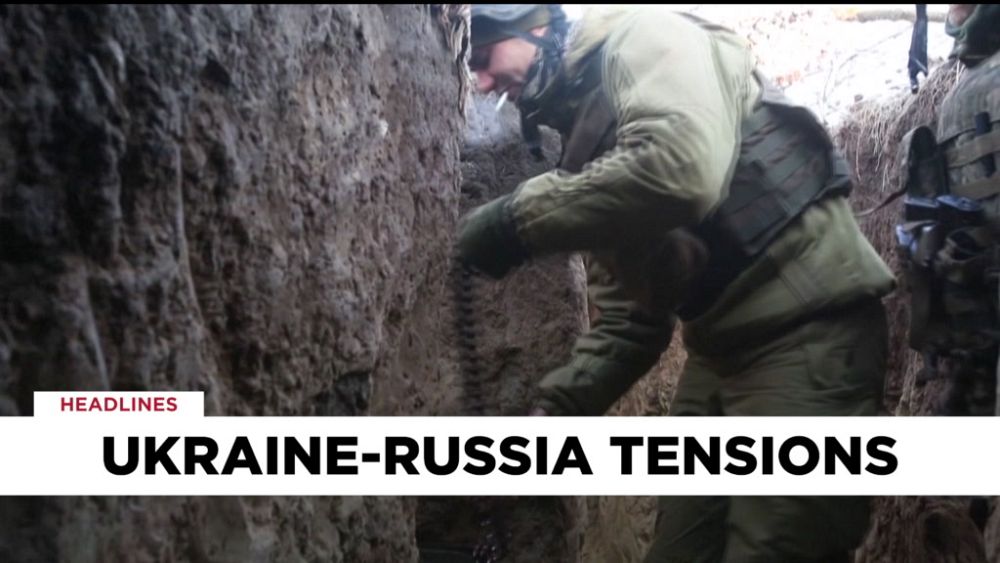