The UK, Australia and the United States have agreed a “landmark” partnership to boost their defences and share nuclear submarine secrets at a time of growing concern over China.

The initiative will focus initially on helping the Australian navy procure a multi-billion-pound fleet of nuclear-powered submarines – a move that Beijing will likely see as aggressive.

But London, Canberra and Washington said they will also seek to collaborate in cyber, quantum technologies and artificial intelligence as well as other underwater capabilities – areas in which western democracies are frantically racing their authoritarian rivals to dominate.

In a joint statement, Boris Johnson, Joe Biden of the United States and Australia’s Scott Morrison said: “The endeavour we launch today will help sustain peace and stability in the Indo-Pacific region.

“For more than 70 years, Australia, the United Kingdom, and the United States, have worked together, along with other important allies and partners, to protect our shared values and promote security and prosperity. Today, with the formation of AUKUS, we recommit ourselves to this vision.”

The word “China” was not mentioned in the statement, nor in an accompanying press release but the predominant security and defence challenge facing the world’s democracies is the rise of an increasingly assertive, authoritarian Beijing.

Commenting on the new venture, Mr Johnson said: “This partnership will become increasingly vital for defending our interests in the Indo-Pacific region and, by extension, protecting our people back at home.”

The submarine collaboration is the most immediate area of work.

The US and UK navies already cooperate very closely with their nuclear-powered submarine fleets – one of the most secret, complex and sensitive areas of defence.

Sharing their knowledge with Australia is understood to be viewed as the most significant collaboration on capabilities in decades.

Nuclear-powered submarines are superior to their diesel-powered, conventional counterparts as they can operate more quietly and stay underwater for longer – pivotal traits for a submarine that wants to have the advantage over its target.

They use nuclear power to run. The boats Australia is seeking to procure will not be nuclear armed as Australia, unlike the UK and the US, is a non-nuclear weapons state.

The three allies said their collaboration on nuclear technology would be in line with all nuclear-related treaties.

How exactly the collaboration will work, what it will cost, how many boats will be built, where and which companies will be involved is set to become clearer over the next 18 months.

The leaders, in their joint statement, said: “We will leverage expertise from the United States and the United Kingdom, building on the two countries’ submarine programmes to bring an Australian capability into service at the earliest achievable date.”

No date was set for when the first submarine will come into service, however.

The announcement appears to signal the end of a previous plan by Canberra to replace its current submarine fleet with more diesel-powered boats in a deal announced in 2017 with a French company called Naval Group.

Australia, in need of help to procure its own nuclear-powered fleet, is thought to have approached the UK and the US first about the idea of working more closely together in March of this year.

The nations are already three members of the so-called Five Eyes intelligence-sharing alliance.

But the AUKUS partnership seeks to strengthen even further the bond. It may at some point see other like-minded countries join. 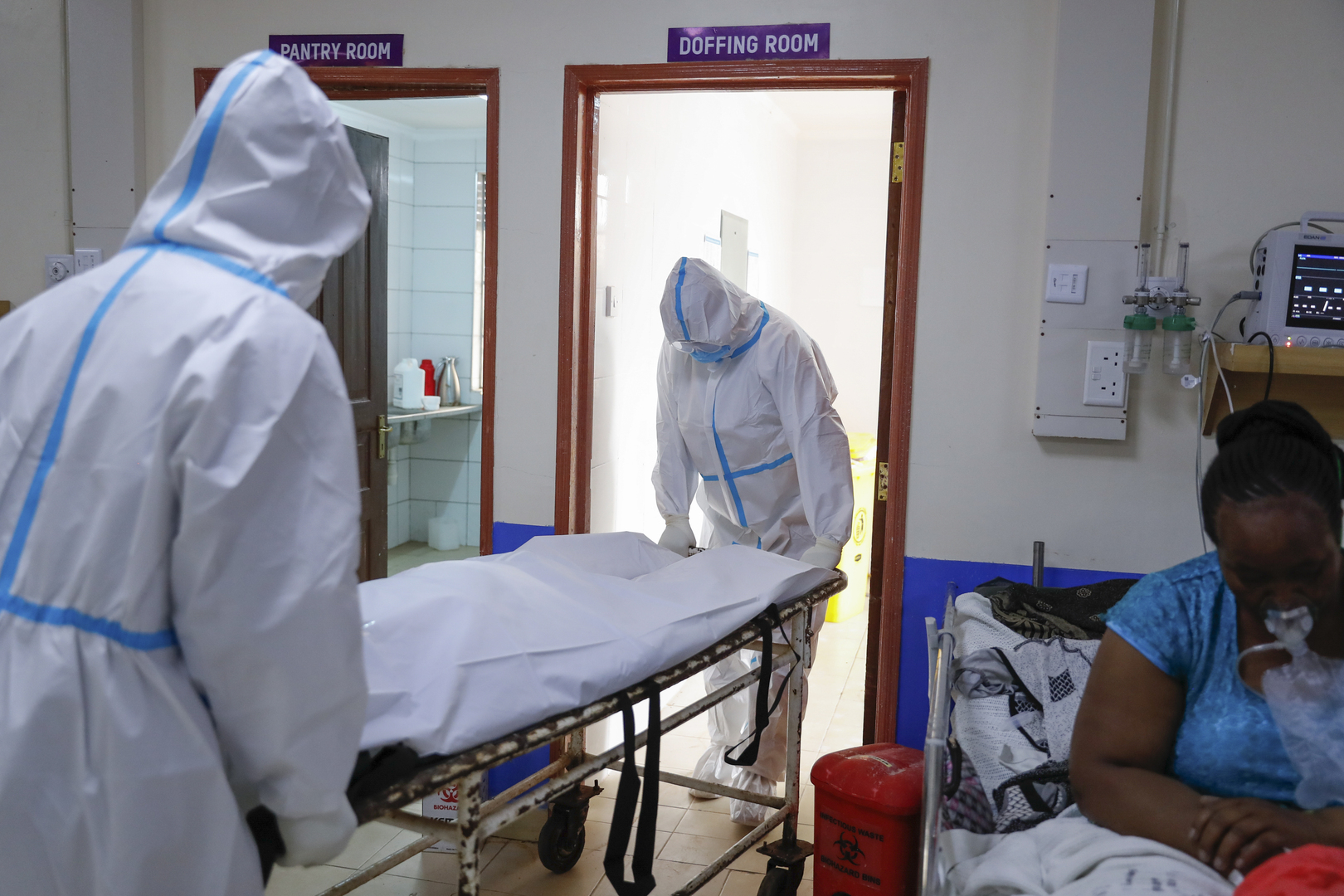 Withdrawing one billion dollars for Iron Dome from the US budget draft at the last minute… and Israel: a technical delay 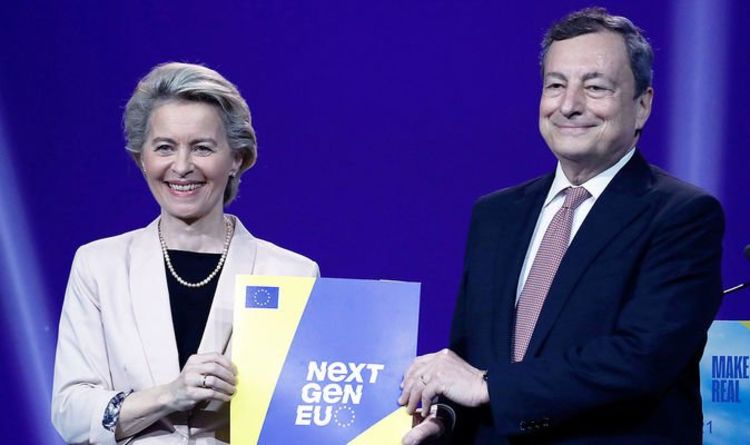