According to the investigation, on January 14, the driver of a Gazelle car arrived at a gas filling station on Botanicheskaya Street in Ulan-Ude to repair gas equipment installed under the bottom of the car. During parking, a gas leak was noticed in the box, after which, according to preliminary data, the gas mixture ignited in the LPG equipment of the truck.

The driver and passenger were inside the car and received burns to the face and hands on various areas of the body. Four more men who were at the station also received burns to body parts, with which they were hospitalized in a medical facility.

On January 12, as a result of an explosion of a gas boiler in a residential building in the village of Troitskoye, Anivsky District, Sakhalin Region, one person was injured. The cause of the accident was a gas pressure surge. Then a fire started in the kitchen, which covered an area of ​​9 square meters. m. The explosion knocked out windows and doors in the apartment. 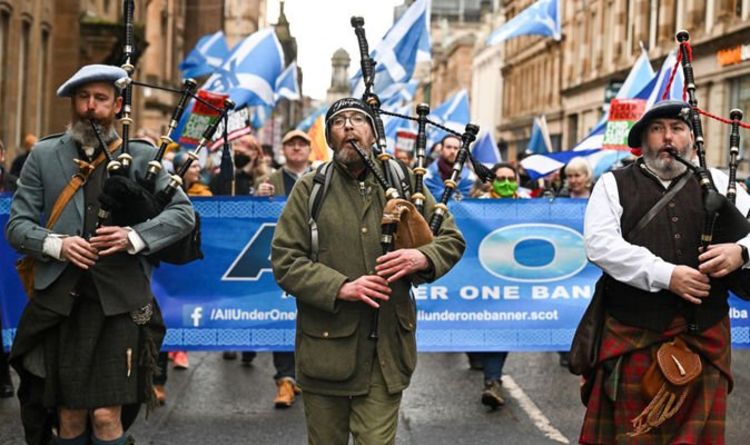 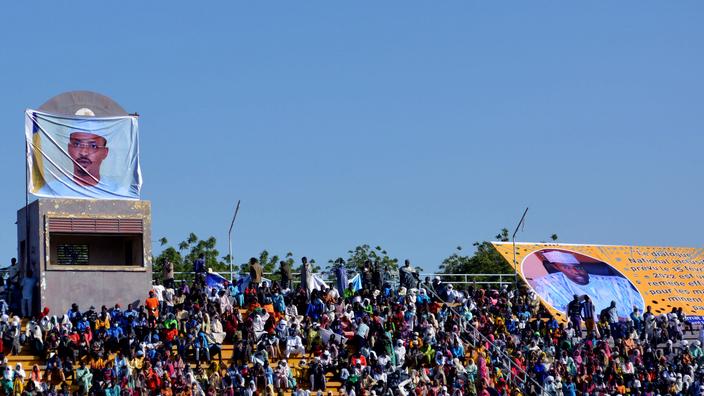