RB: I think it’s entirely the opposite of the truth. This government is all of the people’s priorities.

NO: I’m asking you about standards, not the people’s priorities, Mr Buckland, you well know. You see, there is an argument, and many people would have is, it doesn’t matter if the public don’t care about standards. Standards are standards. You’re a lawyer, you’re a justice secretary, I suspect you believe, to the very core of your being, that you should uphold the law and uphold the rules. I’m putting to you that that is not the spirit in Boris Johnson governs this country.

RB: I entirely disagree, I wouldn’t be in government, if I felt that the prime minister didn’t agree with me on those fundamental principles. He does.

And I think that, frankly, all the rest is just talk, and usually talk by people who have an agenda that clearly is against that of the prime minister.

I think the truth is a lot of people just don’t like the PM, and they veil their dislike in this sort of language. I think they can’t get over the fact that he is popular in the country and liked in the country, and has won a resounding election victory. 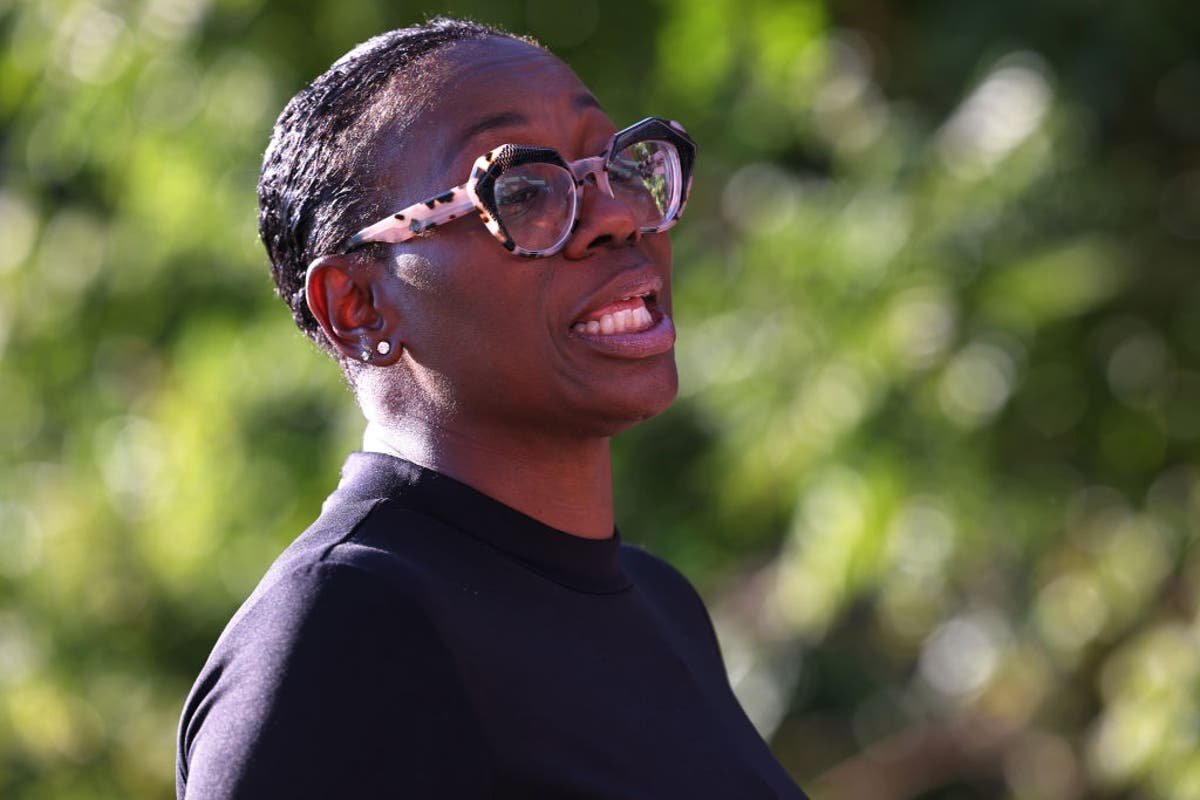 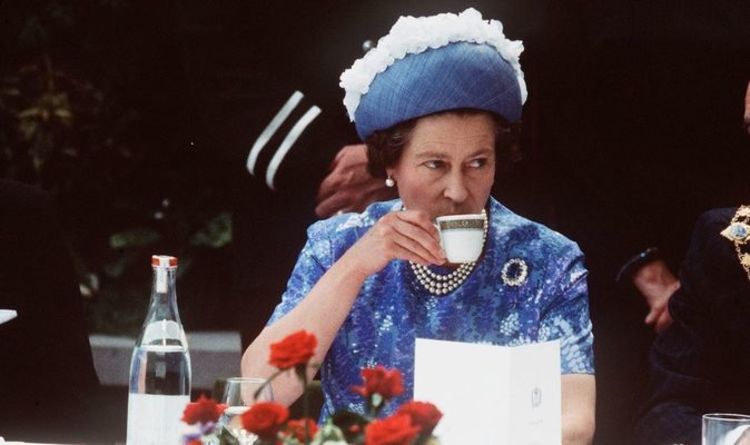