The UK government was forced to borrow more than expected in August as soaring inflation pushed up debt interest payments.

The Office for National Statistics said the government’s budget deficit – the gap between spending and income – dropped to £20.5bn in August from about £26bn in the same month a year earlier as Britain’s economy recovers from lockdown.

However, the latest snapshot showed the gains from a rebound in tax receipts and lower government spending were offset by inflation driving up interest payments on the national debt by 84% compared with the same month a year ago.

City economists had forecast an August borrowing figure of about £15.6bn.

Although debt interest payments were lower than in July, when servicing costs jumped to the highest monthly level on record, the latest snapshot showed the interest paid on government bonds rose by £2.9bn from the same month a year ago to stand at £6.3bn in August.

Reflecting the surge in government borrowing during the pandemic, public sector net debt reached £2.2tn at the end of August, or about 97.6% of GDP, the highest ratio since March 1963.

The ONS also revised upwards its estimate for borrowing in the financial year to the end of March 2021 by £27.1bn, taking the deficit to £325.1bn for the year when Covid-19 triggered the worst fallout for the public finances since the second world war.

It said this was mainly driven by the inclusion of expected losses on government-backed emergency Covid loans to businesses worth £20.9bn, which it had included in the estimates for the public finances for the first time. Although representing about a quarter of the total £80bn emergency lending to businesses, the estimated losses are lower than the previous £27bn forecast made by the Office for Budget Responsibility.

The figures come as Rishi Sunak prepares to scale back emergency Covid support schemes and set out the government’s post-pandemic tax and spending plans at next month’s autumn budget and three-year spending review.

Responding to the latest figures, the chancellor said the government would continue to support businesses and workers in the rebuilding job from the pandemic. “At the same time, we are determined to get our public finances back on track – that’s why we have set out the focused and responsible steps we are taking to keep debt under control,” he said.

Britain’s economic recovery from lockdown has faltered in recent months as severe shortages of workers and supplies weigh on growth. Inflation has also surged to the highest level in a decade, largely due to temporary factors as the economy recovers from the pandemic.

The ONS said recent high levels in debt interest payments were mainly due to movements in the retail prices index (RPI) measure of inflation, to which some government bonds are pegged. The RPI jumped to 4.8% in August, up from 0.5% a year earlier to stand at the highest level in a decade.

Economists said that despite the jump in interest payments, borrowing in the 2021-22 financial year remained on track to come in around £25bn lower than forecast in March. Martin Beck, the senior economic adviser to the EY Item Club, said: “This reflects the impact of a stronger recovery, which has boosted revenues and lowered spending on government support schemes.” 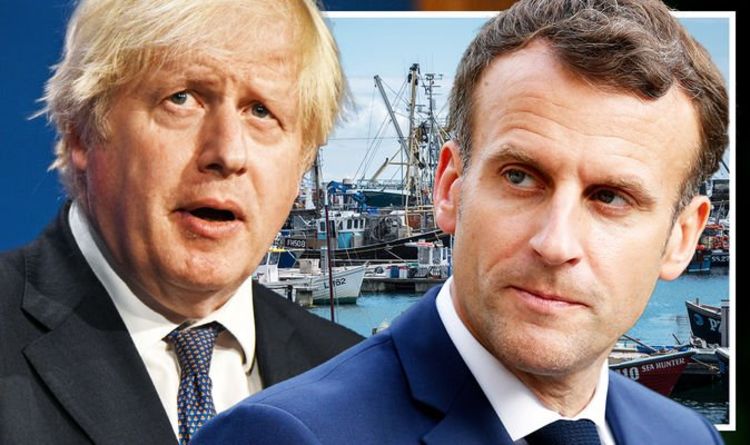 The Titan arum flower has what gruesome nickname? The Saturday quiz | Life and style 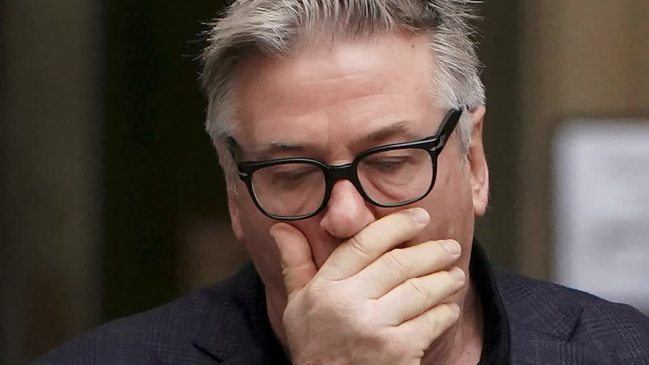 Gun was declared safe before Alec Baldwin fired it