Prime Minister Boris Johnson and his chief medical officer Chris Whitty were drawn into a debate about the global rap superstar after she revealed to her 22.6 million Twitter followers she had not yet been vaccinated.

Minaj then shared a story about a cousin in Trinidad who refused to be vaccinated because his friend got jabbed, became impotent and got swollen testicles.

“There are a number of myths that fly around, some of which are just clearly ridiculous,” he told reporters.

Instead, he said he was encouraged that most people were ignoring myths and getting jabbed, and hit out anyone knowingly “peddling untruths”.

Classically educated Johnson, 57, who regularly peppers his speeches with Latin, stuttered that he was “not as familiar with the works of Nicki Minaj as I probably should be”.

The straight-talking Minaj later sent Johnson a voice message, in an English accent, claiming she was born in Britain and went to university with Margaret Thatcher — both untrue.

“Reshuffle gossip: Health Secretary Minaj,” suggested one Twitter user on Wednesday, as rumours again swirled that Johnson was about to rearrange his cabinet. 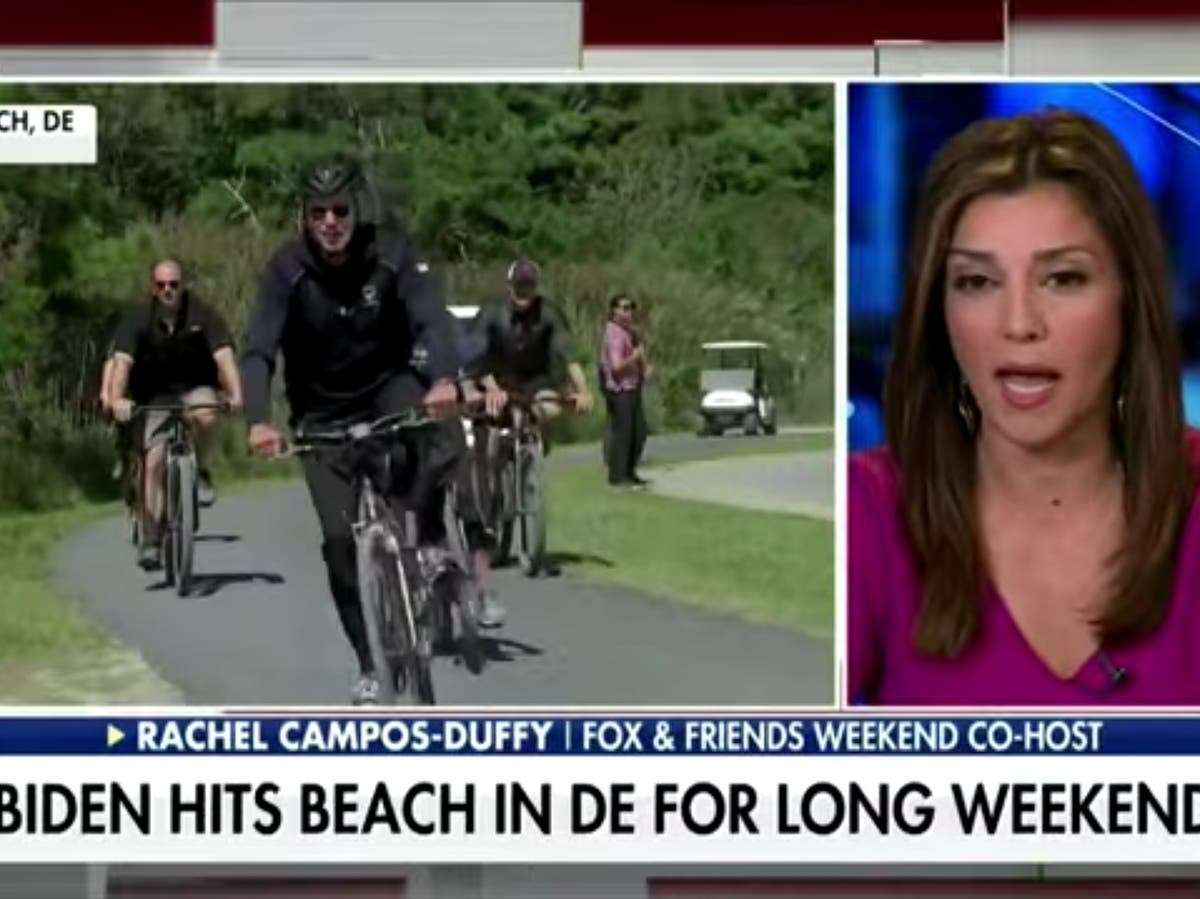