The UK and EU’s relationship has soured over the last year, with tensions emanating from the trade agreement that took effect from January 1, 2021. The deal saw the UK finally prized from the EU’s borders, and according to trade data, briefly damaged the country’s trade profits. But as of the end of the year, it had returned to previous levels, showing the EU continues to rely on British goods.

According to figures from the Office fxzr National Statistics (ONS), trade with the EU fell dramatically in January 2021.

The £6.4 billion difference left the UK in a tight spot, with exports to other nations not increasing enough to cover the deficit.

The data shows that, by June, export volumes had returned near to the levels seen at the end of 2020.

At the end of the year, exports to EU and non-EU nations were neck and neck.

By October, exports to both categories pulled in £13.3 billion, giving the UK the best of both worlds with £26.6 billion altogether.

The same can’t be said for the EU, however, which has seen exports to the UK plummet.

The same dataset shows that, over the last six months, the country received much less from the bloc.

The figures, according to William Bain, Head of Trade Policy at the British Chambers of Commerce, showed a “clear picture” of “significantly lower EU imports to the UK” compared to three years ago.

Mr Bain said: “Goods imports from the EU were £3.2 billion lower in November 2021 compared with November 2018 – a position which has been broadly consistent over the preceding six months.”

“The overall UK trade deficit widened to £9.3 billion in November, with increases in exports of metals.

“Continued high levels of non-EU fuel imports meant November was the 11th consecutive month in which non-EU imports exceeded those from the EU.”

The data shows a significant imports divergence in January 2021, as the value of imports fell alongside exports.

Unlike exports, they didn’t recover to the same levels, allowing non-EU imports to take over.

And, although they recovered to a high of £19.4 billion in June that year, EU imports have traded downwards since September.

By October, they were worth £18.6 billion, encouraging for Brexiteers but still £4.7 billion more expensive than the value imports pulled in at the same time. 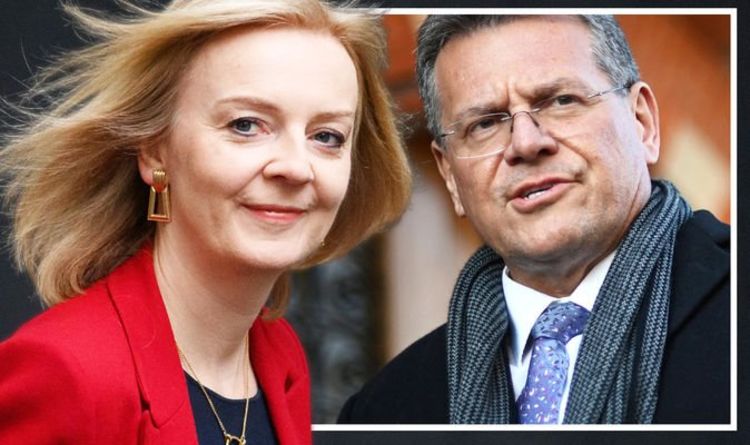 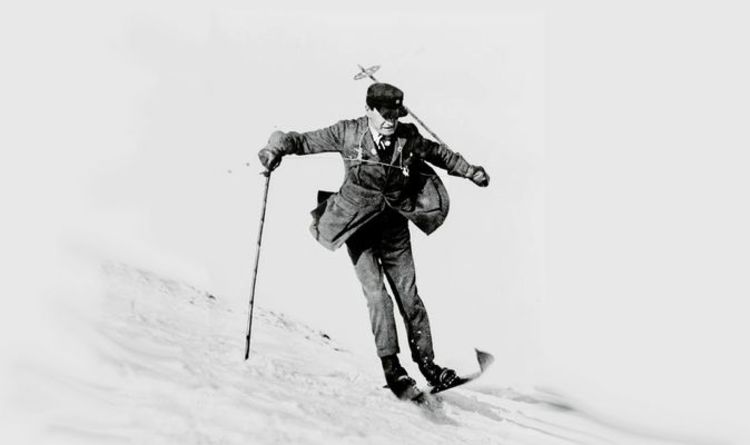