Ukraine is asking Western countries to urgently start supplying it with modern tanks, but the United States and its allies are in no hurry to satisfy this request from Kyiv. The Politico newspaper writes about this on Thursday, citing sources.

“Now this (modern tanks) is the first on their list, before this was not the case. <...> They are trying to take back the territory, the tanks will help to do it,” a congressional official told the publication.

As Politico writes, according to experts and Ukrainian officials, American Abrams tanks and German Leopard tanks can significantly increase the combat capability of the Armed Forces of Ukraine. However, according to the newspaper, national security officials in Washington and Berlin are hesitant to make a decision to supply the relevant equipment to Kyiv, in particular due to difficulties with logistics and training of the Armed Forces of Ukraine in its use. “It is quite difficult to transfer to Ukraine not only American-made tanks, but also parts for their maintenance. <...> I don’t want to give them something that will break, run out of gas and they won’t be able to fill it up,” an unnamed U.S. official told Politico. 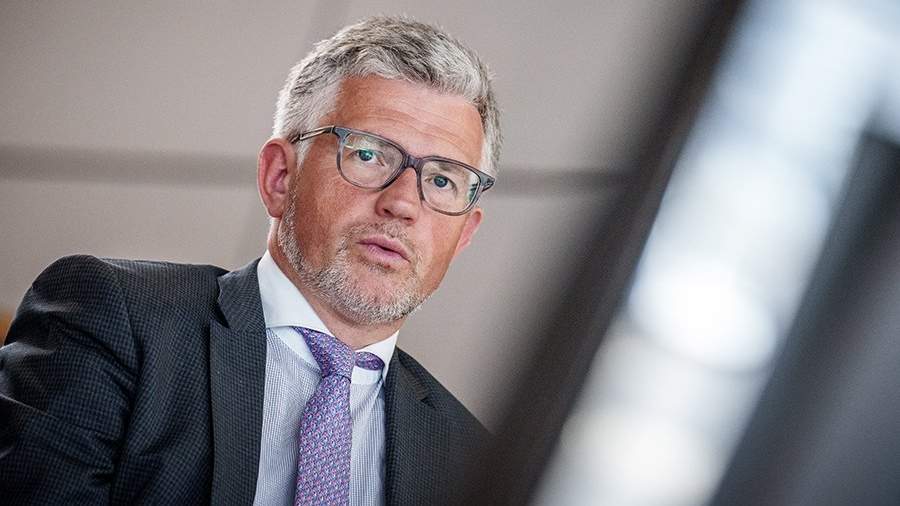 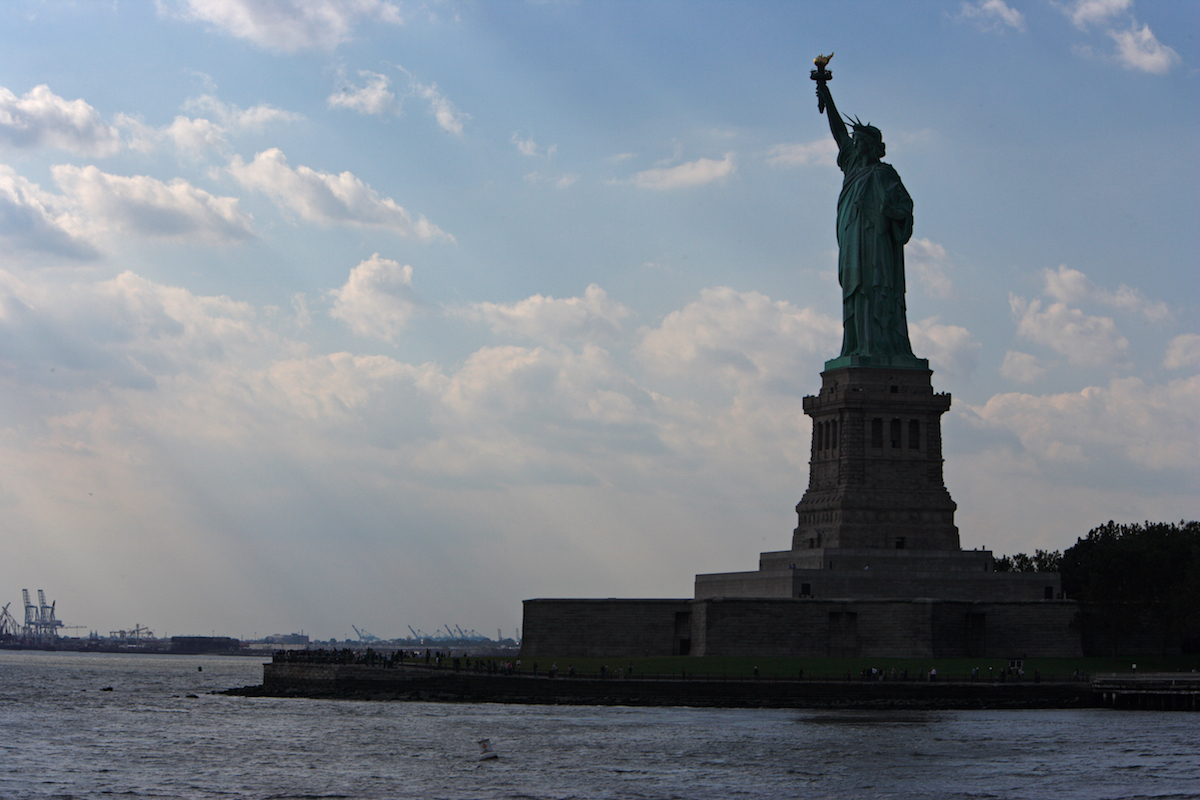 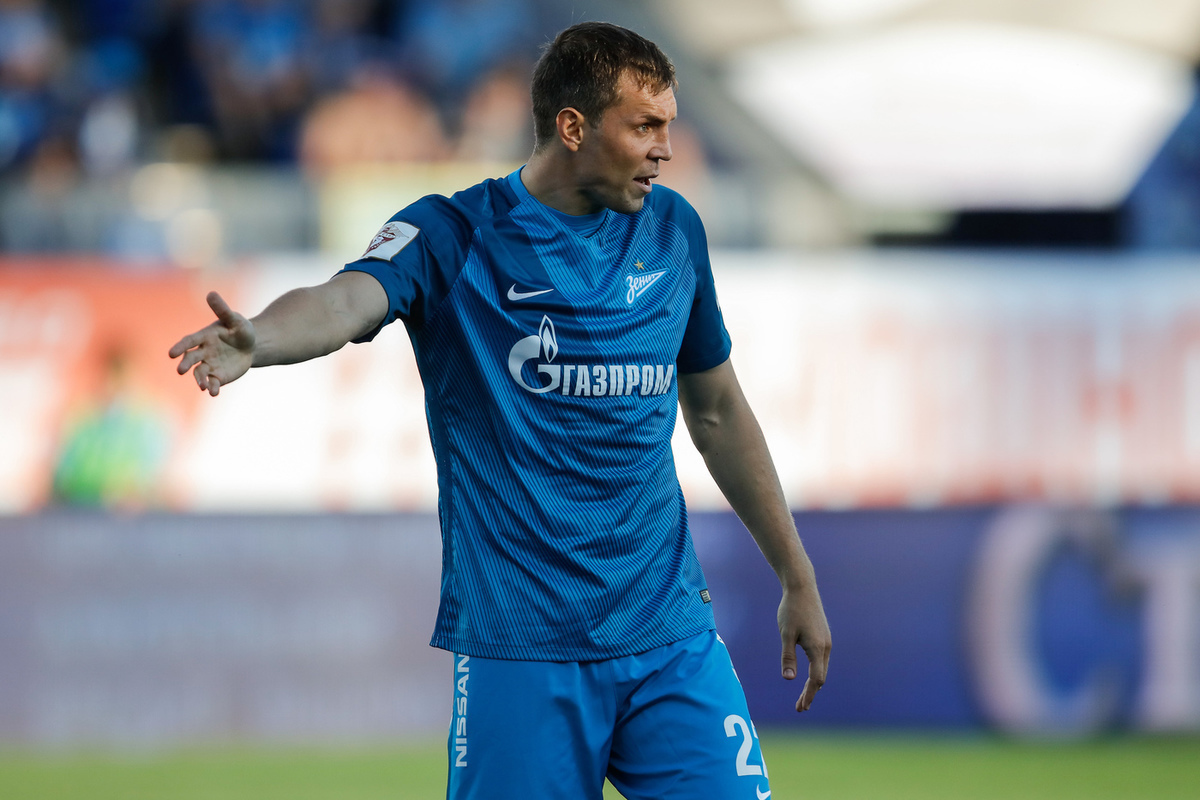