Shares in exchange for a pipe

Resigned to the fact that the Russian export gas pipeline “Nord Stream – 2” bypassing Ukraine will nevertheless be built, Kiev moved on to attempts to profit from the project, in which it did not invest a dime. The Nezalezhnaya authorities have named several scenarios in which the damage will be compensated for: one of them involves “de-occupation of territories”, which is perceived by many as the return of Crimea; and the second implies the transfer to Ukraine of a block of shares in the SP-2 operator – the Swiss company Nord Stream 2.

The issue of compensation, which, according to Kiev, Moscow will have to pay for the damage to the Ukrainian economy from the new route of Russian gas supplies to Europe, has again become the focus of the political establishment Nezalezhnaya. As Ukrainian Foreign Minister Dmitry Kuleba said in an interview with the German newspaper Die Welt, after the launch of Nord Stream 2, his country will require urgent negotiations, at which it is going to issue a final bill to our country. On Twitter, the chief Ukrainian diplomat explained that “the de-occupation of our territories and the energy security of Ukraine” should become “fair compensation” for the gas pipeline. In turn, the director of the Ukrainian Institute for Policy Analysis and Management Ruslan Bortnik proposed a more peaceful settlement option, in which Kiev will even make money on the operation of the SP-2, if, after the gas pipeline is launched, 5-7% of the shares of the Nord Stream 2 project operator are transferred to Ukraine.

Russia did not wait for a response. According to Federation Council member Alexei Pushkov, it is absurd for Ukraine to demand the securities of Nord Stream 2, since Kiev not only did not take part in the construction and financing of the gas pipeline, but also tried in every possible way to impede the implementation of the project. According to the deputy of the German Bundestag Waldemar Gerdt, the demand from the Independent share in Nord Stream 2 has no commercial, legal, legal and moral meaning, and the proposal to exchange Crimea for gas is “complete absurdity and pure populism.”

According to the director of the Energy Development Fund Sergei Pikin, another attempt by Kiev to benefit from the gas pipeline, to which Ukraine formally has nothing to do, is timed to coincide with Putin’s first personal meeting with American President Joe Biden, at which the topic of the gas pipeline will most likely be raised, against which Washington is already imposed sanctions more than once. “Kiev is trying to signal to Washington that it is ready to continue the fight against Nord Stream-2 and hints at the possibility of challenging the Nord Stream 2 package in court. But, although Kuleba claims that he discussed aspects of compensation for the gas pipeline with representatives of the State Department, such contacts can hardly be called full-fledged negotiations. Ukraine is losing US support. A striking example can be considered the fact that President Volodymyr Zelensky was not even warned about the withdrawal of US claims to Nord Stream 2, ”the expert believes.

In fact, Moscow offered Kiev to take part in the export of “gas to Europe.” In the 2000s, schemes were being worked out to create a consortium, in which, in addition to Gazprom and the Ukrainian Naftogaz, European companies would take part, which were designed to ensure the reliability of supplies and the reconstruction of the Nezalezhnaya gas transmission system. Ukraine abandoned this format of negotiations, demanding representatives of the American administration as an independent participant in the consortium.

The train may not have left yet. “If Kiev is discussing the possibility of becoming a shareholder in SP-2 in order to compensate for losses from gas transit, then why not transfer the Ukrainian GTS as a shareholder contribution to Gazprom?” Political scientist Marat Bashirov asks. Technically, such an operation is not difficult – it is enough just to make an appropriate decision at the board of directors of Gazprom, which is the sole owner of Nord Stream 2. However, even with a hypothetical possibility of such a transaction, obstacles may arise from European investors who previously participated in the capital of the Nord Stream 2 operator, but then they sold their shares to Gazprom in order to save themselves from the blow of American sanctions. Usually, in such transactions, each of the parties retains a preemptive right to repurchase securities, which Europeans can use. In this case, in order to complete the deal with Ukraine, the Russian monopoly will have to sell shares of Nord Stream 2 from its original 50% stake, significantly reducing revenues from the supply of its own gas.

“It is obvious that the compensation schemes proposed by Ukraine are far from reality. Kiev may next time simply demand free supplies of Russian gas to compensate for the damage from SP-2. Moscow does not need to pay attention to such challenges, but it should prepare for a new portion of US sanctions, which German diplomats have been warning about for a long time, ”Pikin notes.

Read the article “Former Assistant to the President of the United States:” The main goal of the summit is to avoid war. “

Newspaper headline:
Shares in exchange for a pipe 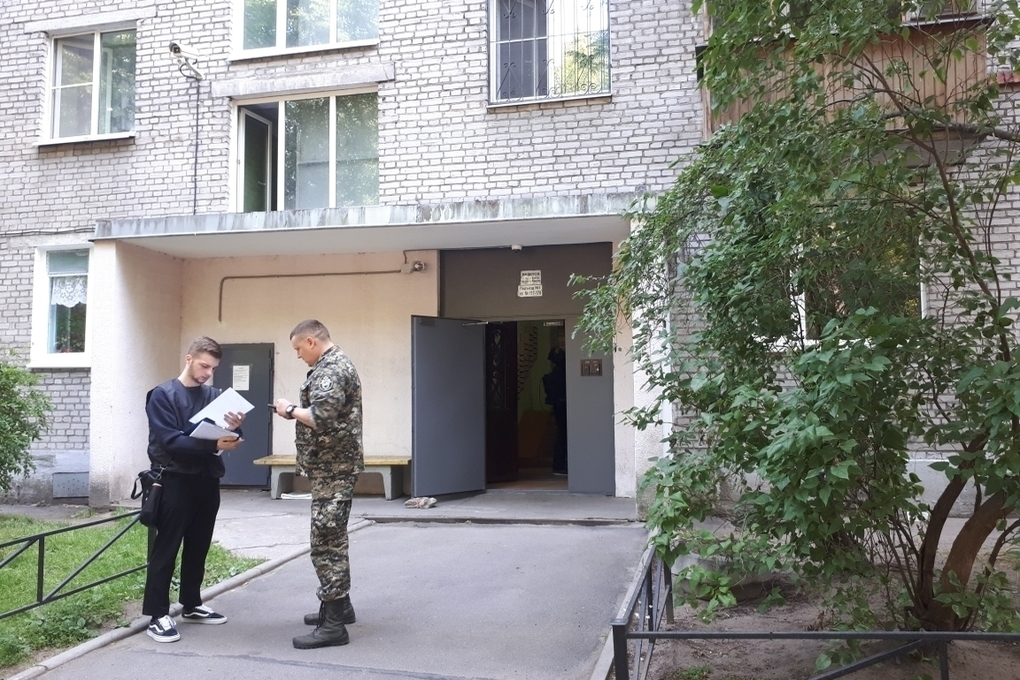 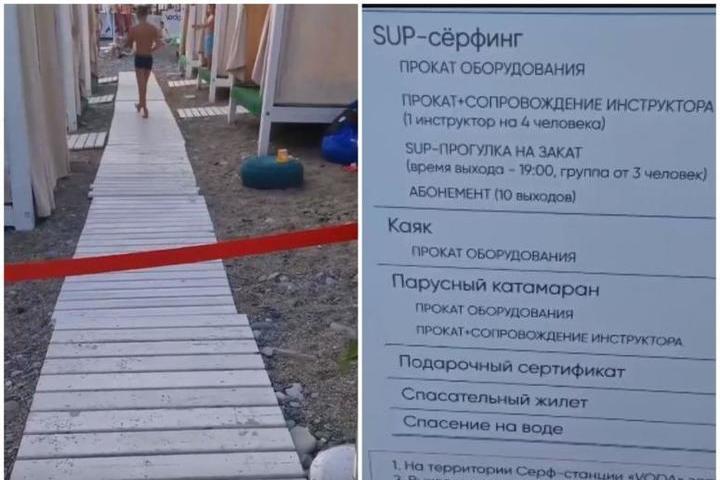 Sochi authorities checked the beach, where they offered to “save for 800 rubles”