Former Permanent Representative of the President of Ukraine in Crimea Boris Babin commented on the statement on allowing NATO aircraft to fly over Crimea. On Sunday, February 21, reports Obozrevatel.

In his opinion, before the entry of the peninsula into Russia, allegedly almost all the waters of the Black Sea were the area of ​​responsibility of the Simferopol airport. Thus, NATO planes do not have to fly directly over the Crimea, Ukraine can allegedly allow them to fly over the Black Sea.

“We say: dear NATO members, if you want to fly over the Black Sea, then we will give you permission,” Babin said.

The former official pointed out that Kiev agrees that NATO countries use the Black Sea regions. At the same time, he expressed confidence that the alliance’s planes would not dare to fly closer than 12 miles to the Crimea.

In Crimea, they called Kiev incitement to the third world proposal. The head of the working group on international legal issues at the permanent representation of Crimea under the President of the Russian Federation, Alexander Molokhov, questioned the intellectual abilities of a person who could come up with such an initiative.

Earlier, on February 19, Pentagon chief Lloyd Austin said during a telephone conversation that the United States is committed to strengthening the armed forces of Ukraine in order to confront Russia. Austin also said Washington remains committed to transforming Ukraine’s defense sector in line with NATO standards.

At the end of January, President of Ukraine Volodymyr Zelenskyy in an interview with HBO TV channel turned to US President Joe Biden and asked why Ukraine is still not a NATO member. He noted that he hopes for help from Washington.

Commenting on this appeal, Russian Senator Alexei Pushkov noted that NATO understands that Ukrainian nationalists need membership in the alliance only for the war with Russia.

On February 1, the Ukrainian naval forces held a joint training session with the US naval forces in the Black Sea. It was noted that all elements of the training were conducted in accordance with NATO standards and procedures.

Crimea returned to Russia following a referendum in 2014. 96.77% of the inhabitants of the peninsula and 95.6% of the voters of Sevastopol voted for the accession. The procedure was carried out in strict accordance with international law.

Kiev did not recognize the results of the vote and is making plans to “return” the region. 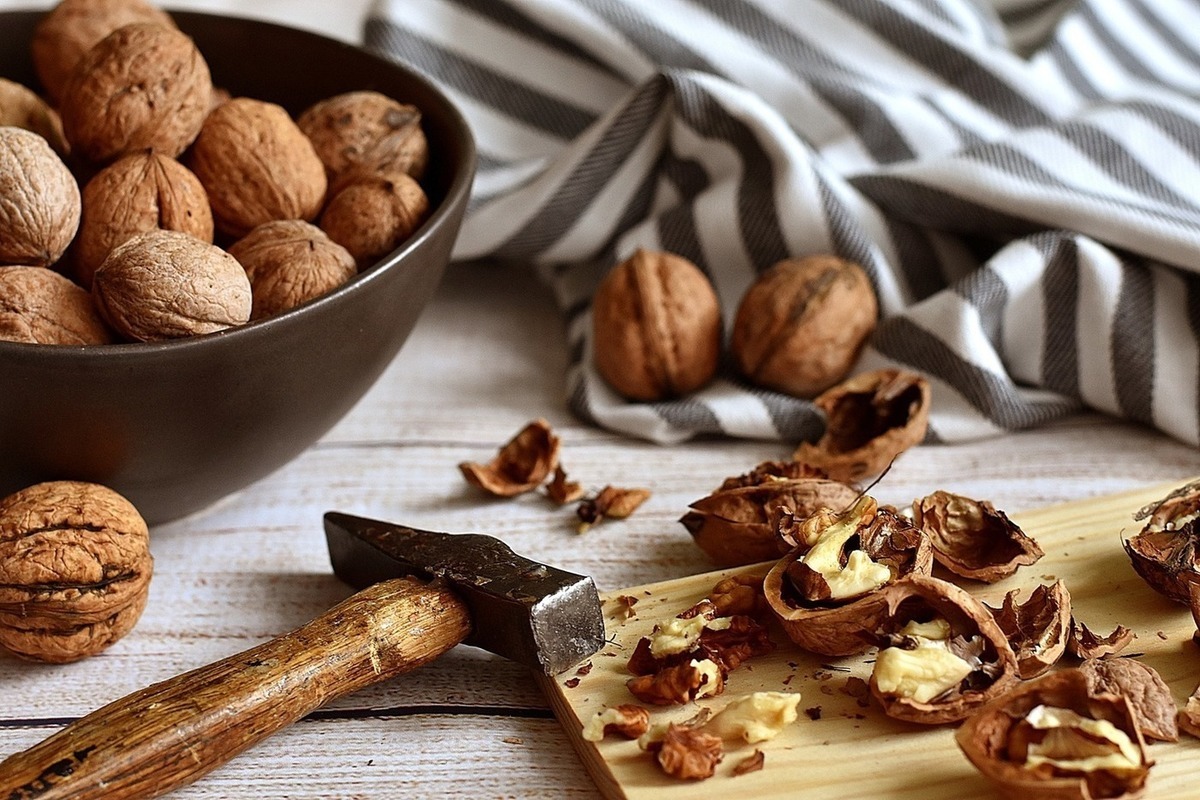 Walnut was named an effective remedy for rejuvenating the body 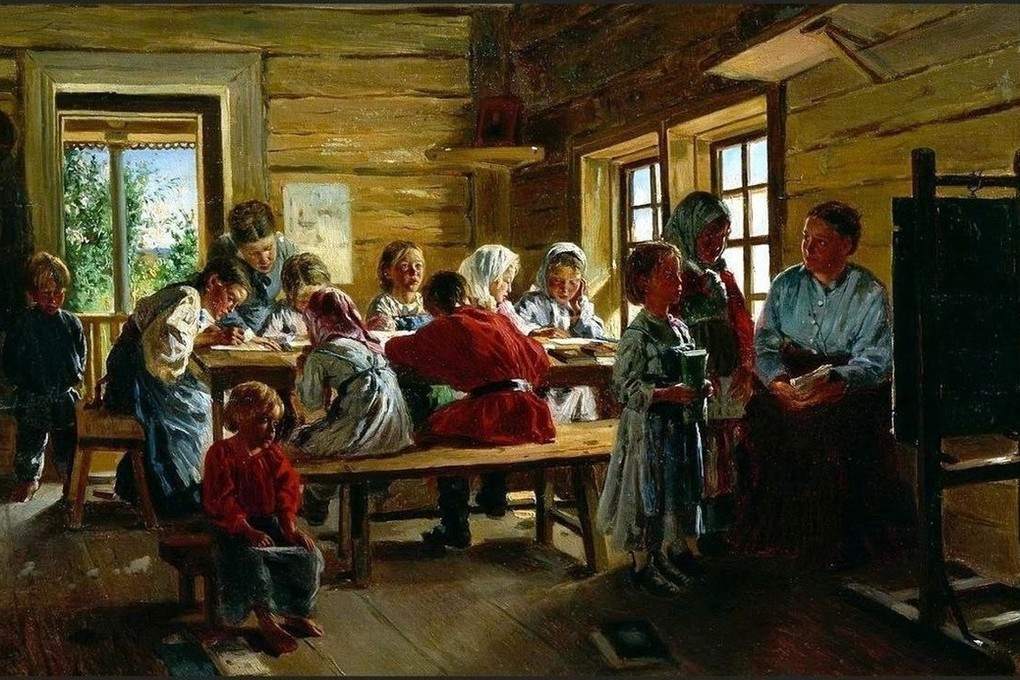