Stunning satellite images of a pitch-black Ukraine have revealed the devastating impact of Russia’s attacks on the country’s electricity grid.

Ukraine on Thursday was battling to reconnect water and electricity services to millions of people cut off after Russia launched dozens of cruise missiles in a fresh assault on civilian infrastructure, causing blackouts across the war-torn nation and in neighbouring Moldova.

President Volodymyr Zelensky told the United Nations the attacks were “an obvious crime against humanity”.

The energy system in Ukraine is on the brink of collapse and millions have been subjected to emergency blackouts over recent weeks after systematic Russian bombardments of the grid.

The World Health Organisation has warned of “life-threatening” consequences and estimated that millions could leave their homes as a result.

The latest attacks on the power grid come with winter setting in and temperatures in the capital hovering just above freezing.

“This map of Ukraine in the dark is spreading on Russian Telegram,” University of Oxford Russia expert Samuel Ramani wrote.

Ukraine’s military said Russian forces had fired around 70 cruise missiles at targets across the country Wednesday and also deployed attack drones, leaving 10 dead and around 50 wounded.

The strikes piled pressure on the Ukrainian grid, disrupting power supplies in southern and eastern regions, with water and electricity cuts in the capital Kyiv.

“When we have the temperature below zero, and scores of millions of people without energy supplies, without heating, without water, this is an obvious crime against humanity,” Zelensky told the UN Security Council late Wednesday via video-link.

Earlier in the week, Zelensky said the Kremlin “wants to transform the cold this winter into a weapon of mass destruction”.

“To survive this winter and to prevent Russia transforming the cold into an instrument of terror and submission, we need a lot of things,” he told a meeting of French mayors via video message.

Zelensky pleaded with the Association of French Mayors to send urgent support in the form of generators and other emergency supplies, with temperatures already dropping to -3 overnight.

Water services had been fully restored however, said city officials.

But Russia’s defence ministry denied striking any targets inside Kyiv, insisting that Ukrainian and foreign air defence systems had cause the damage.

“Not a single strike was made on targets within the city of Kyiv,” it said.

Moscow is targeting power facilities in an apparent effort to force capitulation after nine months of war that has seen its forces fail in most of their stated territorial objectives.

“The way they fight and target civil infrastructure, it can cause nothing but fury,” said Oleksiy Yakovlenko, chief administrator at a hospital in the eastern Ukraine city of Kramatorsk.

Despite the increasingly frequent blackouts, Yakovlenko said his resolve was unwavering.

“If they expect us to fall on our knees and crawl to them it won’t happen,” Yakovlenko told AFP.

Russian troops have suffered a string of battlefield defeats. This month they withdrew from the only regional capital they had captured, destroying key infrastructure as they retreated from Kherson in the south.

Wednesday’s attacks disconnected three Ukrainian nuclear plants automatically from the national grid and triggered blackouts in neighbouring Moldova, where the energy network is linked to Ukraine.

All three nuclear facilities had been reconnected by Thursday morning, said the energy ministry.

Power was nearly entirely back online in ex-Soviet Moldova, where its pro-European president Maia Sandu convened a special meeting of her security council.

Igor Terekhov, the mayor of Ukraine’s second largest city, Kharkiv, near the border with Russia, said water was being restored to homes and municipal workers were reconnecting public transport.

“We’ve restarted power supplies. Believe me, it was very difficult,” he said. But there were still disruptions across the country and even the central bank warned the outages could disrupt the operations of banks.

The Kremlin said Ukraine was ultimately responsible for the fallout from the strikes and that Kyiv could end the strikes by acquiescing to Russian demands.

Ukraine “has every opportunity to settle the situation, to fulfil Russia’s demands and as a result, end all possible suffering of the civilian population”, spokesman Dmitry Peskov said.

Moscow announced separately it had issued tens of thousands of Russian passports to residents of four Ukrainian territories, which President Vladimir Putin claimed to have annexed in September.

“More than 80,000 people received passports as citizens of the Russian Federation,” Valentina Kazakova, a migration official with the interior ministry, said in remarks carried by Russian news agencies.

In September, Russia held referendums — widely denounced as rigged by the international community — in Donetsk, Lugansk, Zaporizhzhia and Kherson. It claimed residents had voted in favour of becoming subjects of Russia.

Putin formally annexed the territories at a ceremony in the Kremlin later that month, even though his forces have never had full control over them.

Ukrainian Foreign Minister Dmytro Kuleba said the latest Russian salvo was a response to a decision by the European Parliament to recognise Russia as a “state sponsor of terrorism” over its nine-month invasion of Ukraine, and its call for the 27-nation EU to follow.

The French Ambassador to the United Nations called the Russian attacks on the Ukrainian energy system “a clear violation of humanitarian law”.

“The objective is clear — in the face of military defeats, to sow terror,” Nicolas de Riviere told the UN Security Council on Wednesday. “The continuation of these reprisals is intolerable.”

The WHO has recorded more than 700 attacks on Ukraine’s health facilities since Russia’s invasion began in February, it said this week.

Wednesday’s decision by European legislators to recognise Russia as a “state sponsor of terrorism” is a symbolic political step with no legal consequences.

Kyiv has for months called on the international community to declare Russia a “terrorist state”, and the Strasbourg parliament’s decision will likely anger Moscow.

The resolution approved by EU lawmakers said the “deliberate attacks and atrocities carried out by the Russian Federation against the civilian population of Ukraine … and other serious violations of human rights and international humanitarian law amount to acts of terror”.

Ukraine praised the decision, with Zelensky calling for Russia to be “held accountable in order to end its longstanding policy of terrorism in Ukraine and across the globe”. 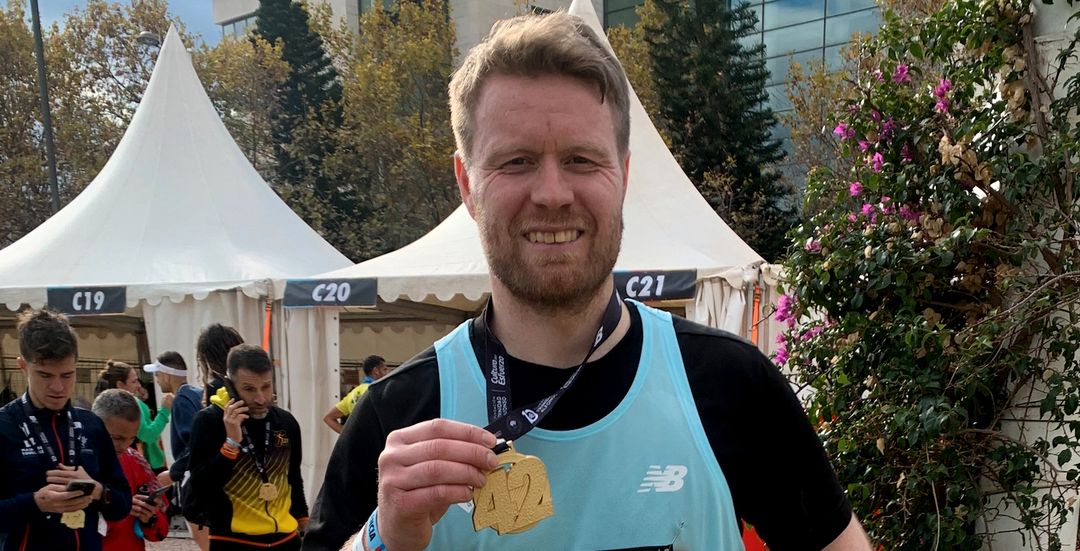 This is how it went when Tom ran his first marathon: – I was quite a funny sight in the finish area 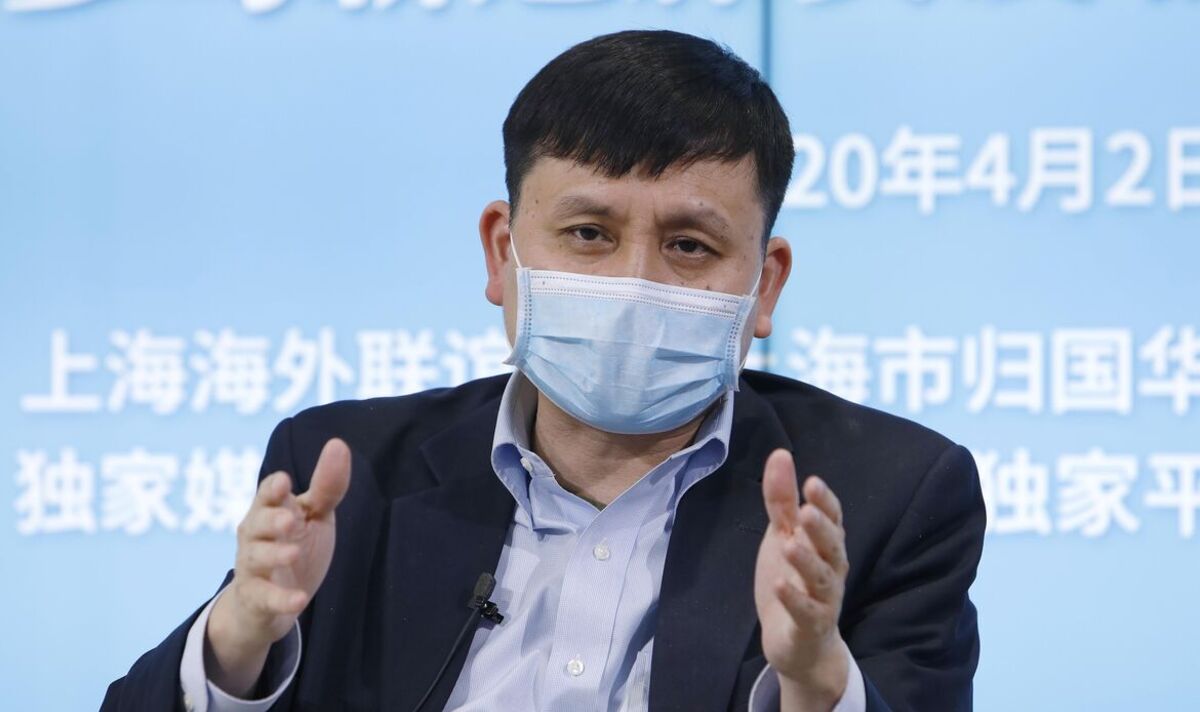 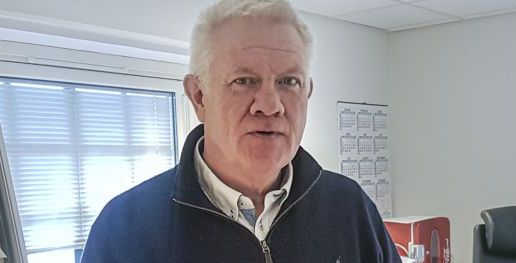 I think more people will lose their jobs 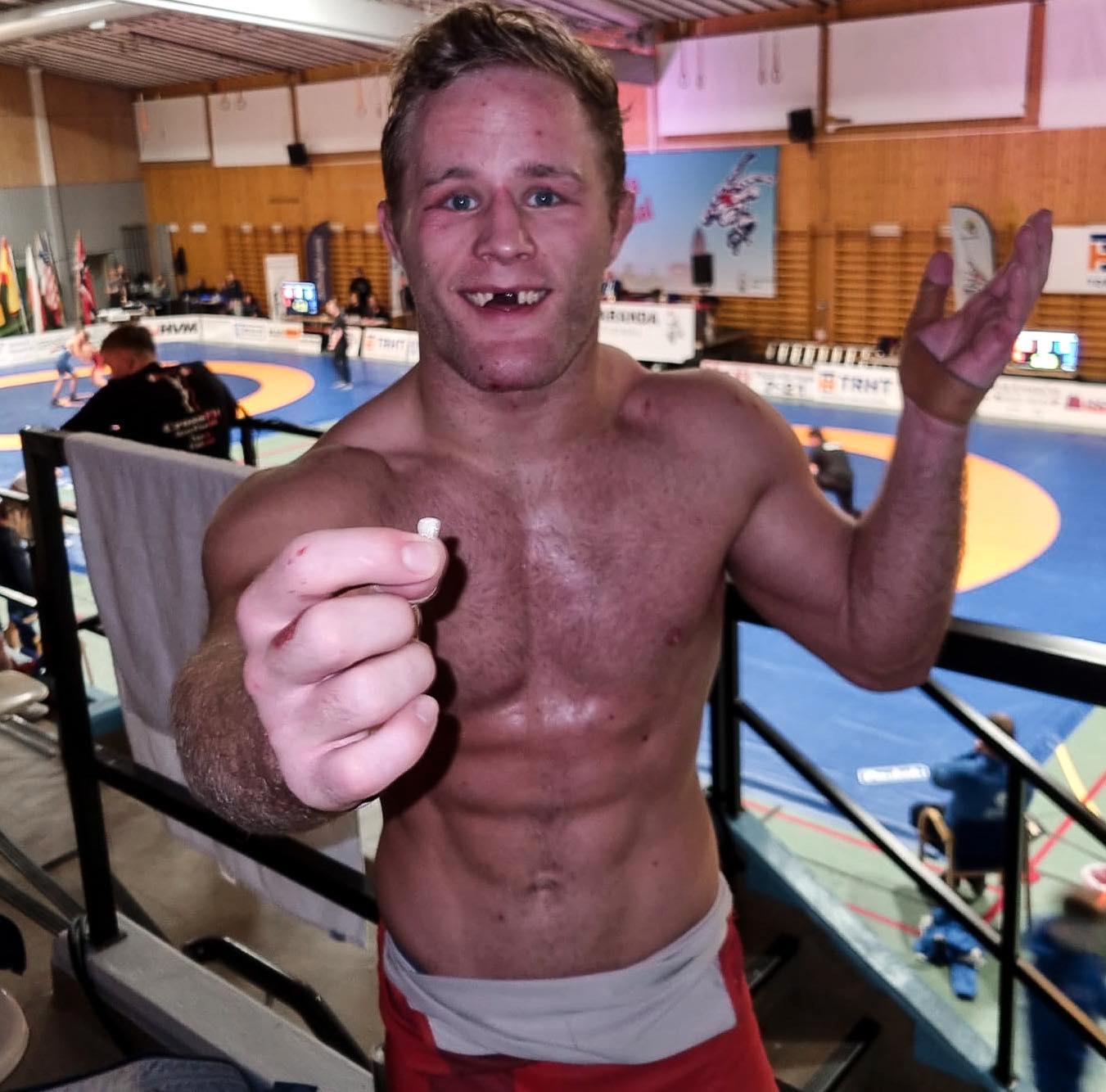