Patients at hospitals in Kherson are being evacuated amid ongoing Russian strikes on the southern city, say local authorities.

“Due to constant Russian shelling, we are evacuating patients from Kherson hospitals,” said Yaroslav Yanushevich, head of the Kherson military administration, on Telegram.

Russian forces withdrew from the port city on the Black Sea a fortnight ago, having occupied it in the early days of the war.

Under the Geneva Convention, it is forbidden to attack hospitals in any circumstances.

On Thursday, at least four people were killed and another 10 injured in Russian shelling on Kherson.

Weeks before pulling its troops out, Russia annexed the territory in a move deemed illegal under international law.

Shortly after Ukraine recaptured Kherson, amid a wider offensive in the south, Moscow said developments on the battlefield did not change Russia’s claim over the territory.

Russia’s retreat was marked by chaotic scenes, with troops reportedly in panic as they tried to escape. 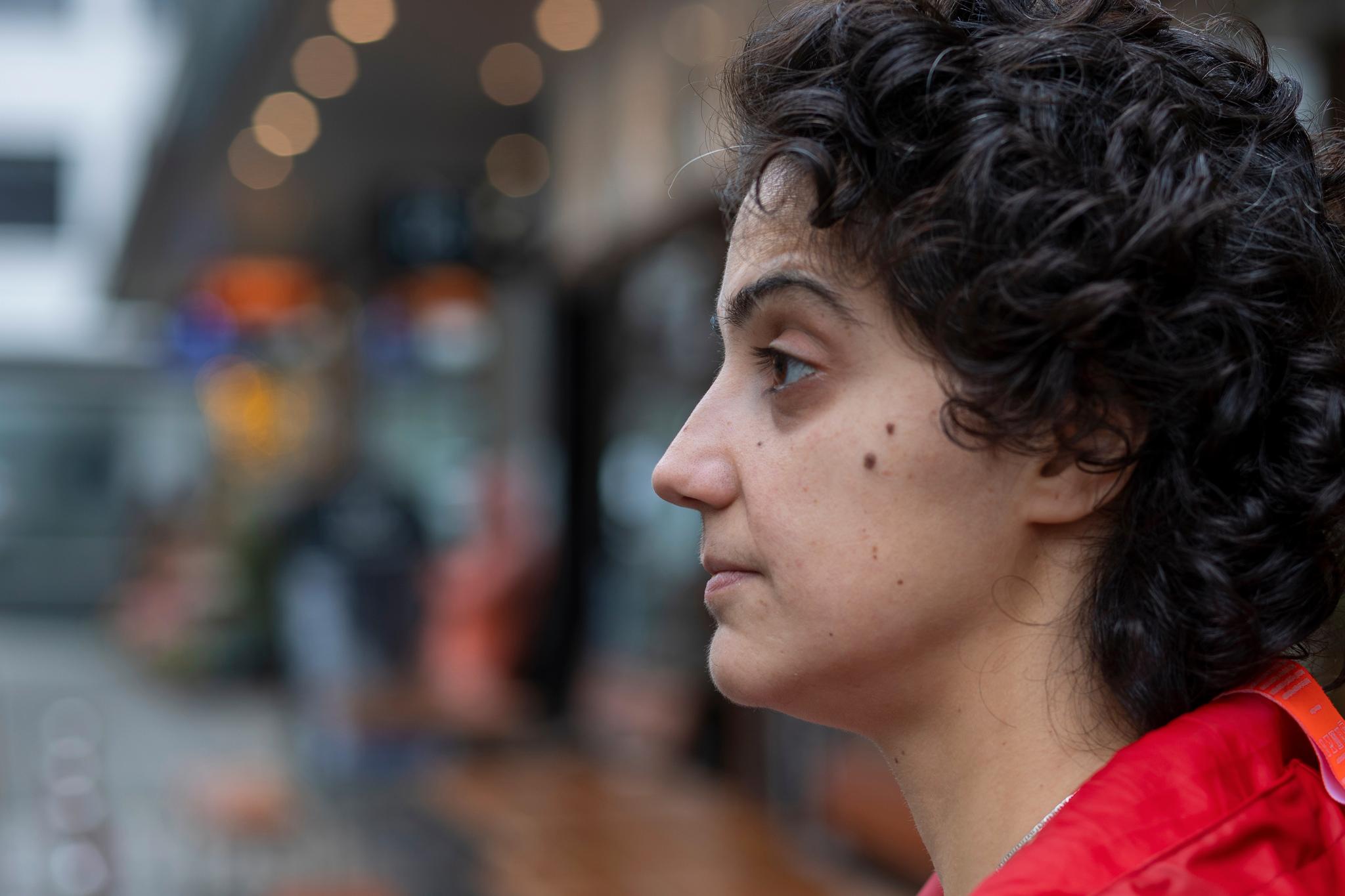 – The salary is determined by nationality and gender 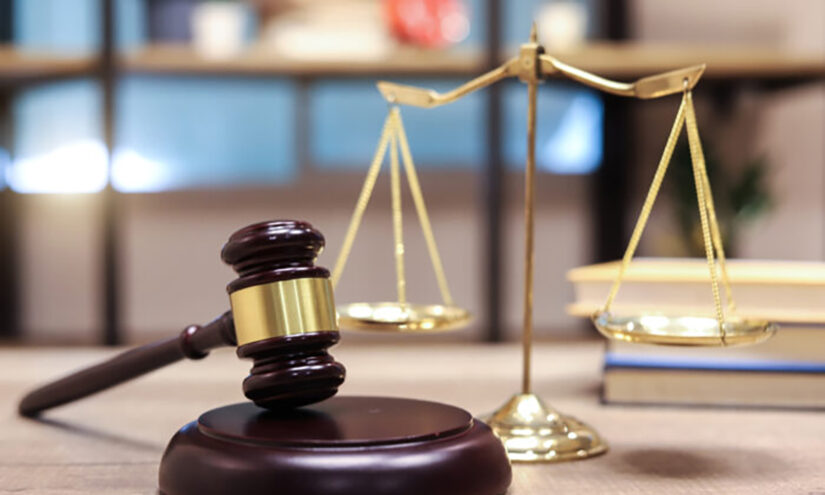 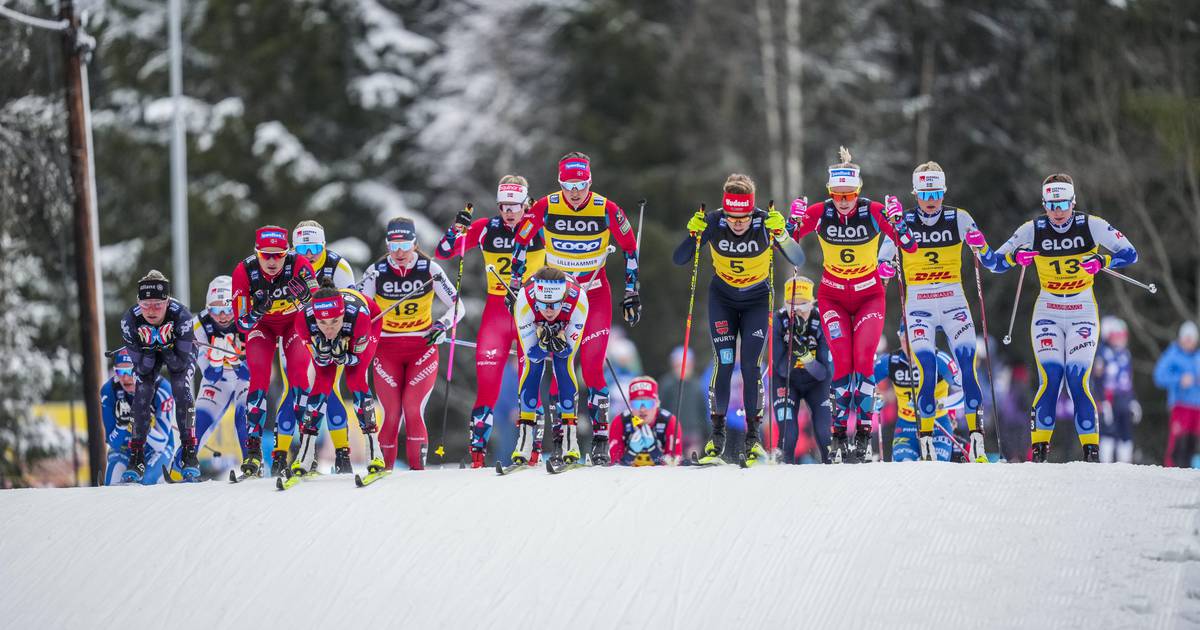 Paul Krugman: Blockchains, What Are They Good For?