Ukrainian President Volodymyr Zelensky has not minced words in criticising one particular country for its refusal to sanction Russia.

Ukrainian President Volodymyr Zelensky on Thursday intensified his criticism of Israel’s refusal to sanction Russia, during an address by the Jewish leader to the Hebrew University of Jerusalem.

Bennett has refrained from criticising Russia’s invasion and stressed Israel’s close ties with Moscow and Kyiv, while his administration has not imposed sanctions on Russian President Vladimir Putin’s government.

Days after the February 24 invasion, Lapid condemned Russia’s actions as a “violation of the world order”, Israeli commentators have said their contrasting rhetoric was co-ordinated to safeguard Israeli neutrality.

Zelenksy, who has family in Israel and visited the country several times, told Hebrew University in a video address that he has struggled to understand the Jewish state’s soft approach towards Russia.

“How can you not help the victims of such aggression,” Zelenksy said, lamenting Israel’s refusal to offer Ukraine military aid.

“I don’t how to answer the questions that I always get about how has Israel helped and what else can Israel do.

Israel’s government and major rescue organisations have sent humanitarian and medical aid to Ukraine, but arms supplies have remained off the table.

Zelensky also recalled the historical bonds between Ukraine and Israel, a message he stressed in a March address to Israeli politicians.

In Thursday’s speech, Zelensky noted that the childhood home in Kyiv of former Israeli prime minister Golda Meir was “five minutes” from his presidential office.

“Please remember how much we are linked, how close our ties are, what should be the level of understanding between us,” he said.

“Why we have this miscommunication, misunderstanding with representatives of the government, I don’t know.” Israel has so far walked a cautious diplomatic line on the Ukraine conflict in part to preserve Russian co-operation in Syria, where Israel regularly conducts air strikes with tacit acceptance from Moscow, which has forces in the country.

Four visions of democracy to give you strength 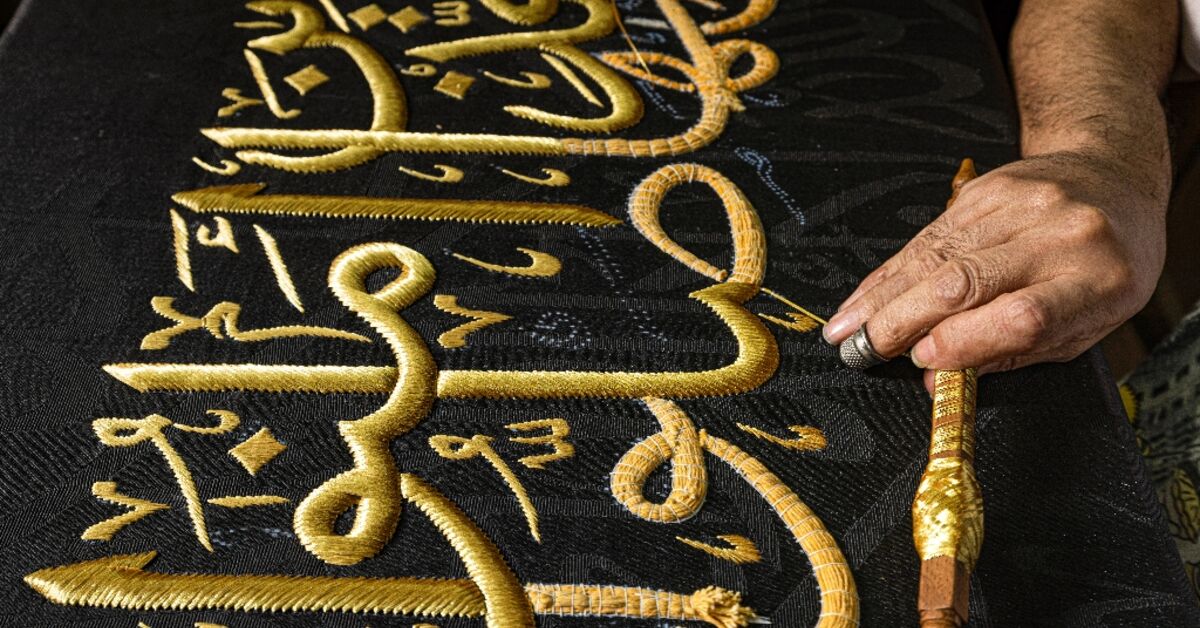 Oil and gas workers are on strike in Norway, and it’s escalating Europe’s natural-gas crisis