Carried by an impressive wave of public support, the group Kalush Orchestra won Saturday evening in Turin during the 66th edition of the international song contest with the title Stefania. France finished in penultimate place.

After the victory of the Italian rock group Maneskin in 2021, with the title Shut up and good , Eurovision 2022 took place in Turin in the hall of the PalaOlimpico in front of 16,000 spectators. Among the 25 songs in competition, France was represented by the Breton group Alvan & Ahez with the title Fullen . Among the bookmakers, the trend before the final gave Ukraine the winner with odds of 60% ahead of Sweden (11%), the United Kingdom (10%), Italy and Spain (5%). Among the fans of the competition, in France as elsewhere, if Ukraine did not appear among the favorites, on the other hand Sweden, Spain, Italy, the United Kingdom or even Poland were acclaimed.

SEE ALSO – Eurovision 2022: “This victory is very important for Ukraine”, says the leader of the group Kalush Orchestra

” READ ALSO – Eurovision 2022: the very sexy outfit of the Spanish Chanel is controversial

Fourth in the ranking of the votes of the international jurors behind the United Kingdom, Sweden and Spain, the members of the group Kalush Orchestra benefited from colossal and decisive support from the public by receiving a record total of 439 points. This is the third time that Ukraine has won Eurovision after Ruslana in 2004 and Jamala in 2016. For France, the succession of Marie Myriam, winner on May 7, 1977 with The bird and the child will still have to wait. The title Fullen sung by the Breton group Alvan & Ahez finished in a very disappointing penultimate place.

The ranking of the votes of the international jurors:

The general classification of Eurovision 2022: 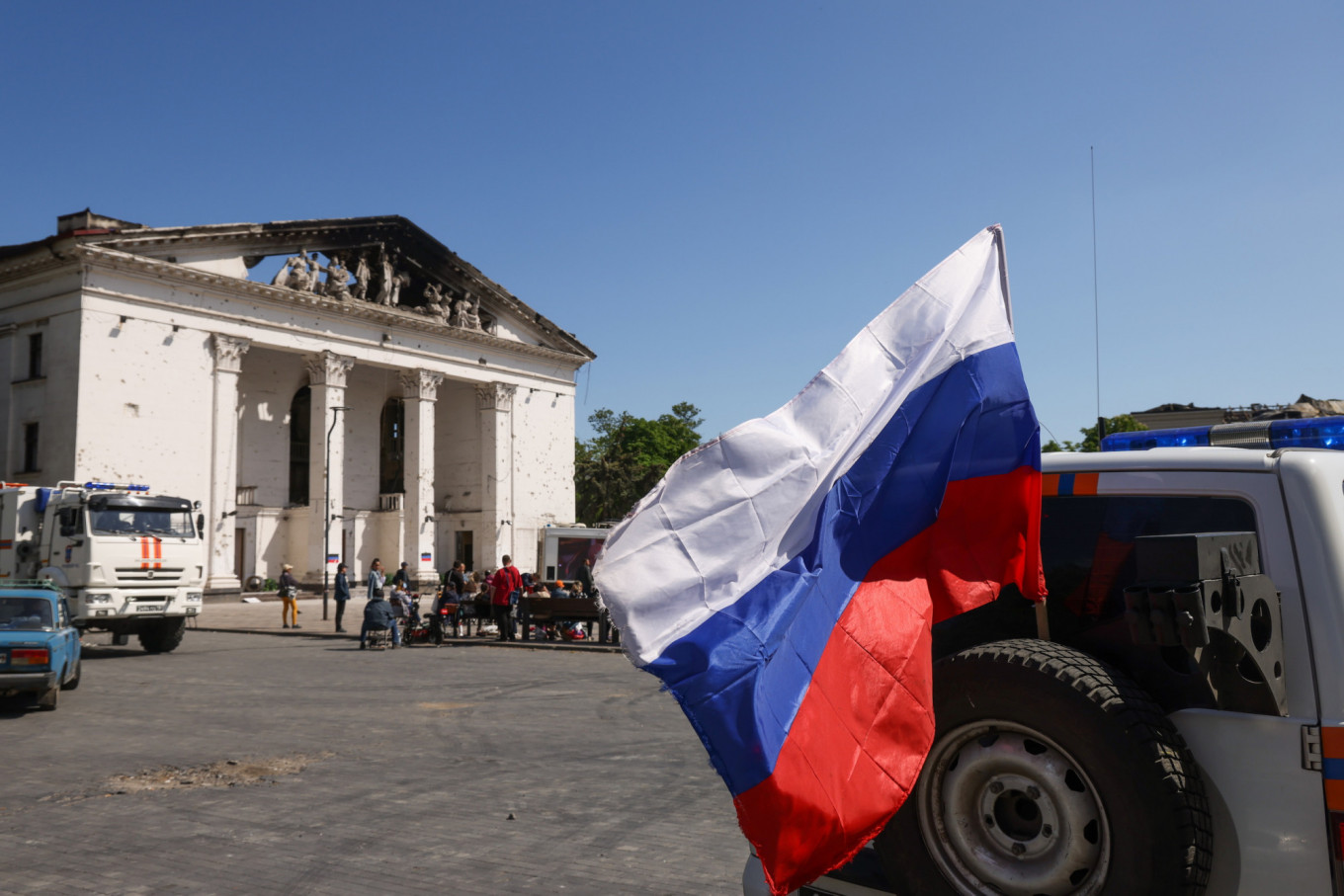 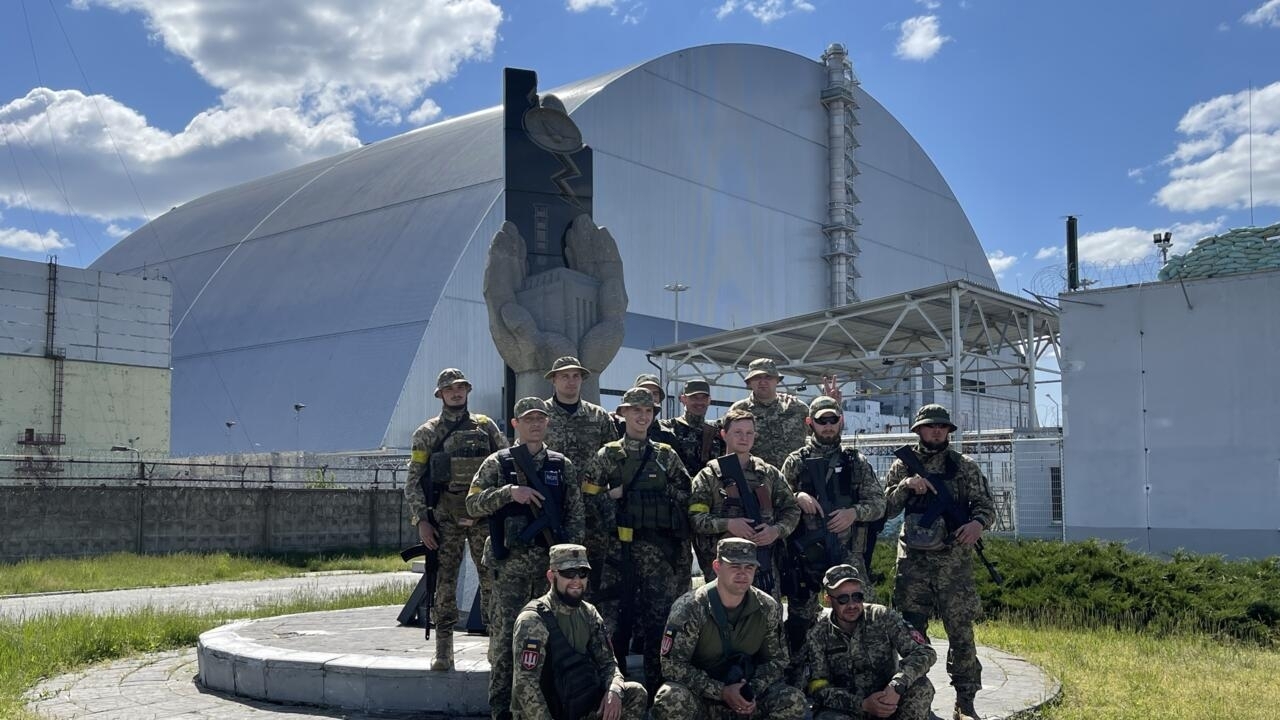 Should the war in Ukraine spur a nuclear security rethink? 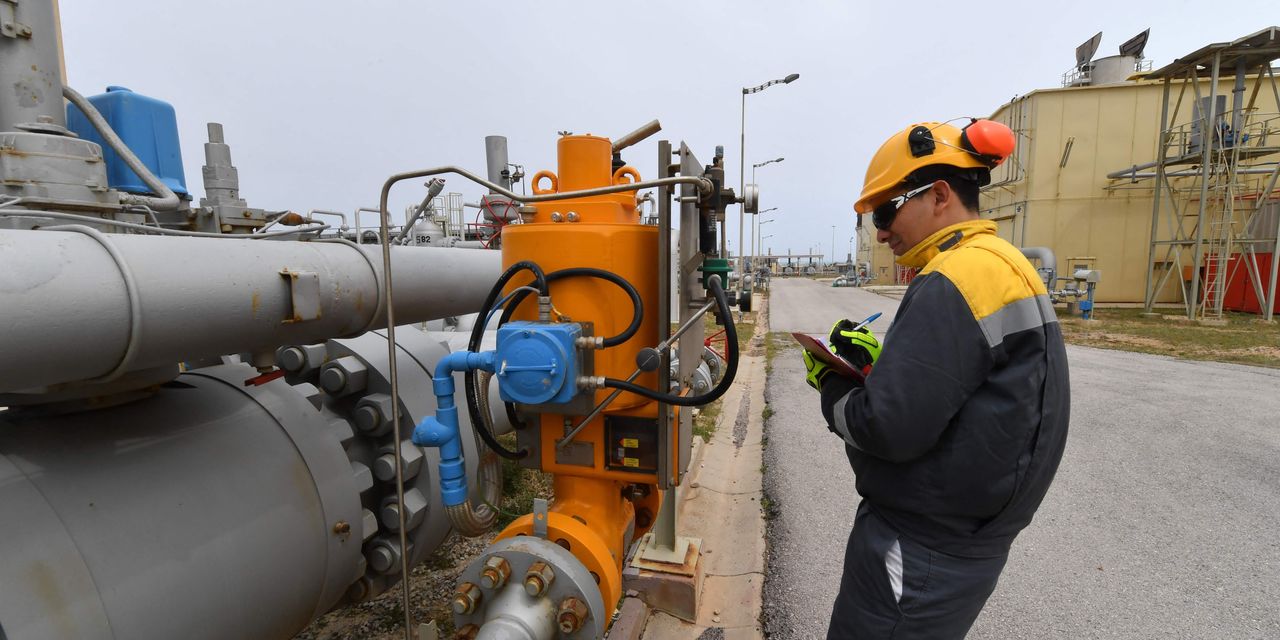 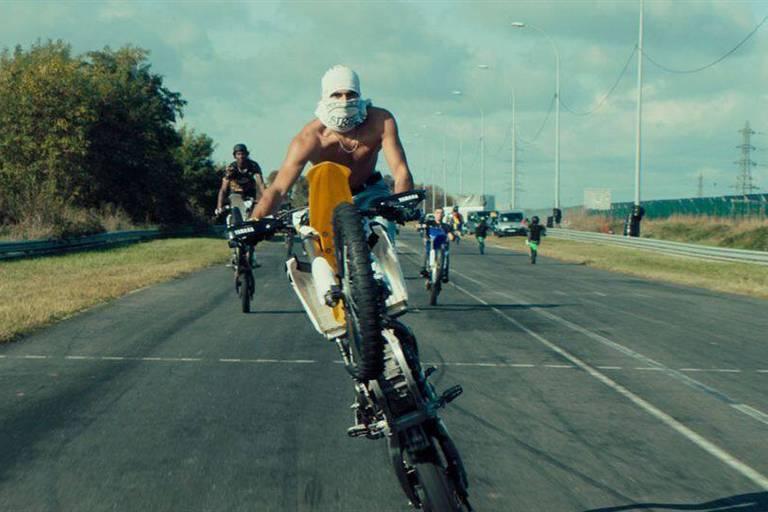