Ukraine’s English-language newspaper and website the Kyiv Post announced its abrupt closure Monday amid what its staff called a dispute over editorial independence.

The outlet’s publisher, real estate developer Adnan Kivan, said the newspaper will close “for a short time” after 26 years in circulation.

“One day, we hope to reopen the newspaper bigger and better,” Kivan said in a short statement on its website.

“I thank the entire Kyiv Post team and Brian Bonner for his service to Ukraine and independent journalism in the past 25 years,” Kivan said, referring to the publication’s editor-in-chief.

Bonner said he plans to retire after preserving the Kyiv Post’s archives.

Reporters at Kyiv Post accused Kivan of attempting to “infringe” on the paper’s editorial independence with plans to expand the Kyiv Post with a Ukrainian-language edition.

“We see this as the owner getting rid of inconvenient, fair and honest journalists,” they said in a joint statement posted on staff writer Anna Myroniuk’s Facebook page.

“We consider the cessation of publication and the dismissal of the paper’s staff to be an act of vengeance by Adnan Kivan,” the reporters added.

Kivan is a native of Syria who moved to Soviet Ukraine in the early 1980s and is now among the country’s wealthiest people.

According to the U.S.-funded RFE/RL news organization, Kivan’s company Kadorr Group did not immediately comment on the Kyiv Post reporters’ allegations.

Facing speculation that the Ukrainian government had been pressuring Kivan over the Kyiv Post’s critical coverage, President Volodymyr Zelenskiy’s spokesman said the administration was “sincerely and unpleasantly surprised” by the claims. 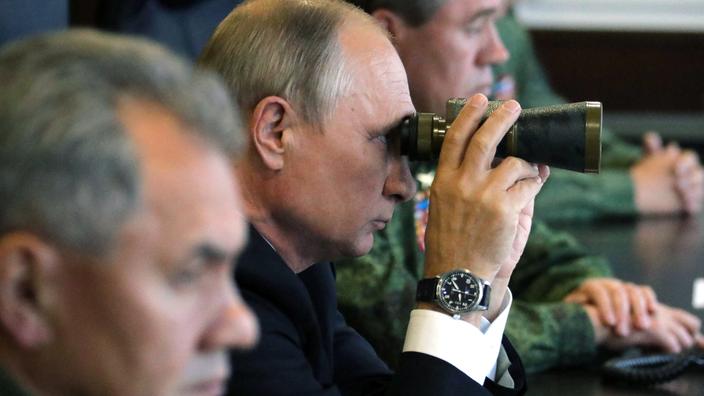 how far is Putin ready to go?