Shas chair Aryeh Deri turned to former Prime Minister Benjamin Netanyahu June 14 during an afternoon meeting of the right-wing opposition bloc and called Netanyahu “prime minister.” Deri immediately realized his mistake and mumbled, “This is tough.” It was less than 24 hours after the swearing-in of the new government headed by Prime Minister Naftali Bennett. Now that Netanyahu is chairman of the opposition, Deri lost his position as minister of the interior, too.

The incident was almost touching. Netanyahu, who had been one of Israel’s strongest prime ministers, sat surrounded by the heads of the right-wing opposition faction: the ultra-Orthodox; the radical Religious Zionism party and members of the Likud, all of them members of the former coalition and government. With the state now being run by others, all of the former ministers, deputy ministers and committee heads had vacated their offices that morning.

Netanyahu rescued Deri from his embarrassment, joking, “Call me “Your Highness.”

Netanyahu convened the emergency meeting the day after he lost his mandate. He needs his allies, mainly the two ultra-Orthodox parties kicked out of the government after many years of power, to remain united around him and retain hope of returning to the government with him.

The heads of the ultra-Orthodox parties seem to be in shock and are still working to grasp the situation. So long as Netanyahu can convince others that the change coalition will fall apart, they will cling to him as they know that they need one another.

The new government is characterized by secular or non-Orthodox elements such as Labor Knesset member and Reform Rabbi Gilad Kariv, who was appointed chair of the Constitutional Committee. Until now, this position was held by ultra-Orthodox Knesset member Yaakov Asher, who ruled it with a strong hand.

Yisrael Beitenu chair and Finance Minister Avigdor Liberman has become the top enemy of the ultra-Orthodox parties over the last two years. Now it seems like he’s enjoying baiting them publicly with comments such as, “I hope that Shas and United Judaism spend many years in the opposition. I’m not seeking vengeance and have no interest in negatively affecting their lifestyles, but I’m not willing to let them harm my lifestyle either.”

Liberman spoke yesterday about his intentions regarding the ultra-Orthodox: “We will try with all our might to promote core studies for all students, so that the sons and daughters of the ultra-Orthodox sector will be able to pass matriculation examinations like everyone else. This will enable them to acquire a profession and stand on their own feet economically, and not to rely on government allowances.” He was describing the nightmare of the ultra-Orthodox, a possibility they had fended off with Netanyahu’s help.

Now the big question is: How long will the alliance between the ultra-Orthodox parties and Netanyahu last?

In his meeting with his political partners, the former prime minister projected strength and self-confidence, saying, “This fraudulent government will fall much faster than you think.” After planting this hope, he unfurled his blueprint that depends on the unity of the opposition: “I ask for iron discipline in the opposition,” he said. “I intend to serve as a personal example. I also want cohesion. … I see where their weaknesses lie. … We can do it, on the condition that we work together cohesively, united with iron discipline. We must use our weapons against them, and not among ourselves. If we work together, we will achieve our goals; if we fight among ourselves, we will not succeed.’’

All the ultra-Orthodox legislators seem to be giving themselves over to Netanyahu’s dictates, no questions asked.

“What they wanted was to undermine the right-wing bloc, and the ultra-Orthodox and traditional Jews, and this meeting will cause us to suffer many more blows,” said United Judaism legislator Moshe Gafni. Gafni himself was ejected from his long-held position as chair of the Finance Committee. “They wanted us ultra-Orthodox to leave this bloc, but we won’t: we will remain here, this is our political home.” 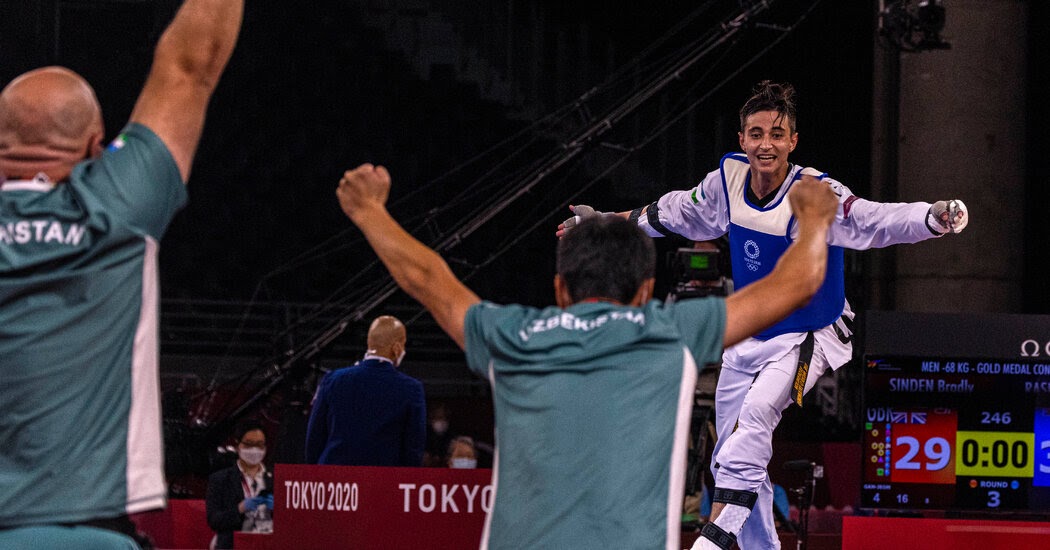 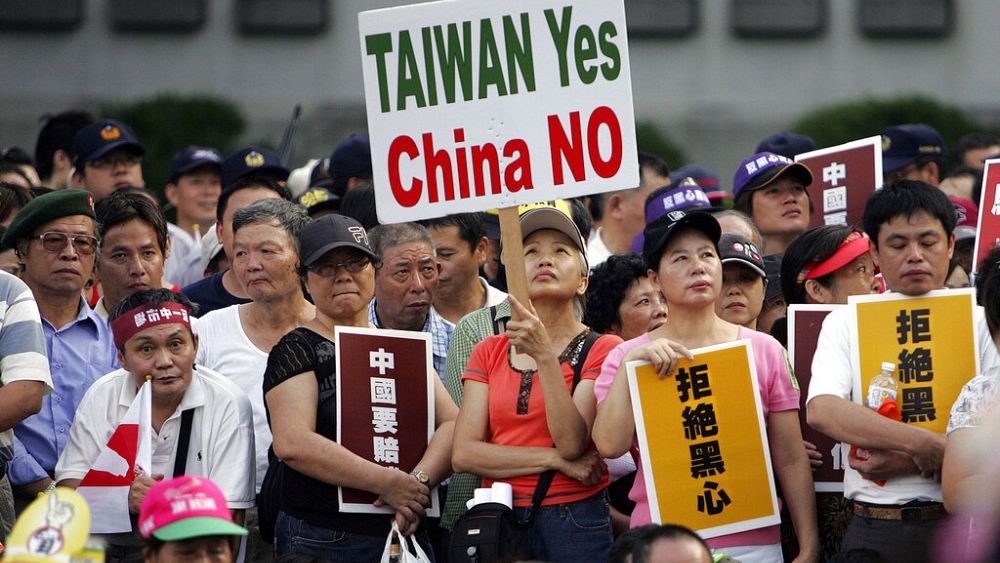