Anti-government protests are spreading in Iran after the death of Mahsa Amini – a young woman who died in custody of country’s morality police.

Women have taken to the streets, protesting against the country’s hijab law.

The protests have grown, with demands broadening to reflect ordinary Iranians’ anger over their living conditions.

Professor Javaid Rehman, UN Special Rapporteur on the situation of human rights in Iran gave an interview to Euronews about the situation.

“This law violates fundamental human rights and violates women’s inherent dignity. There are a number of reasons why people are coming out to protest. Iranian authorities have used excessive force against innocent protestors who are simply asking for their rights to be recognised,” he said.

To watch the full interview, click on the video above. 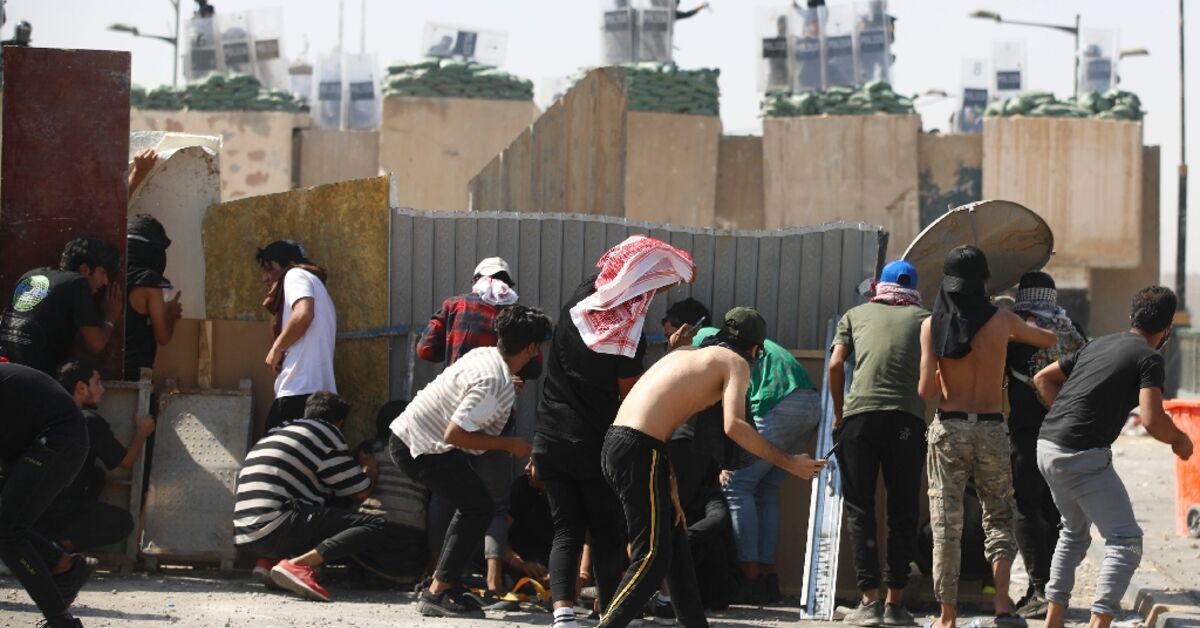 These ‘nuclear bros’ say they know how to solve climate change