LONDON: The UN Security Council on Monday welcomed the formation of a new government in Lebanon.

The administration led by Prime Minister Najib Mikati was announced earlier this month after more than a year of political stalemate.

In that time, Lebanon has plunged deeper into economic collapse with widespread blackouts and fuel shortages.

The changes are needed to deal with “the urgent security, economic, social and humanitarian challenges facing the country,” the statement said.

The council said it was important to hold free, fair and inclusive elections next year and an independent transparent investigation into the Beirut port explosions that decimated the city last year.

Suspension of judge in Beirut port blast brings investigations back to square oneLebanon at risk of complete blackout by September-end: State power firm . 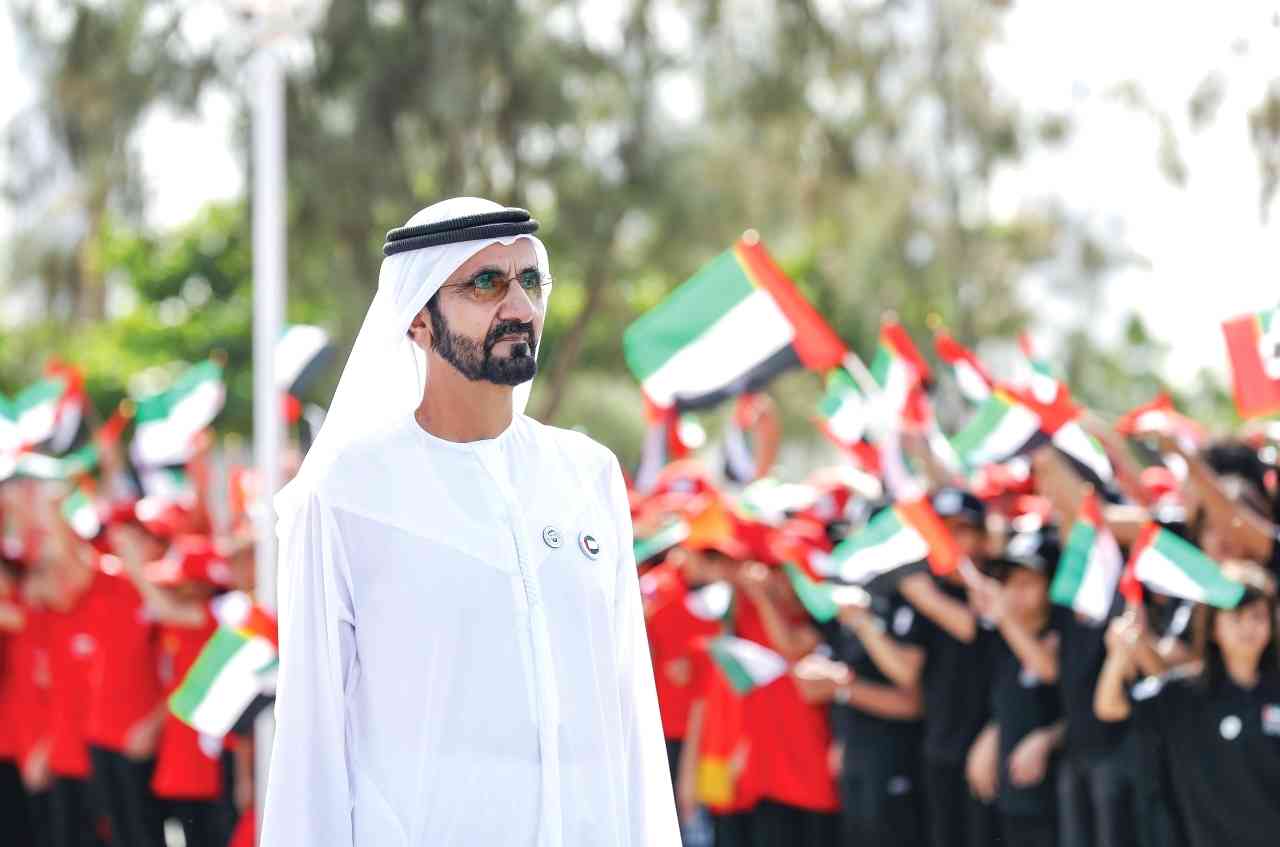 Science establishes belonging, loyalty and love for the soil of the Emirates