Cutting universal credit by £20 a week is an “unconscionable” move that breaches international human rights law and is likely to trigger an explosion of poverty, the United Nations’ poverty envoy has said.

In an excoriating intervention alongside a letter to the UK government, Olivier De Schutter, the UN-appointed rapporteur on extreme poverty, told the Guardian that the withdrawal of the £1,000-a-year uplift from next month was “deliberately retrogressive” and incompatible with Britain’s obligation to protect its citizens’ rights to an adequate standard of living.

“It’s unconscionable at this point in time to remove this benefit,” he said, adding the decision to cut universal credit – which was boosted last year to help people get through the pandemic – was based on a “very ill-informed understanding” of its impact on claimants.

“For these people, £20 a week makes a huge difference, and could be the difference between falling into extreme poverty or remaining just above that poverty line … If the question is one of fiscal consolidation to maintain the public deficit within acceptable levels then you should raise revenues, not cut down on welfare at the expense of people in poverty.”

De Schutter urged the government to drop its plans to withdraw the £20 uplift from 6 October, saying it was too soon. There was plentiful evidence showing millions of people would struggle to afford food and pay essential bills as a result.

He said: “We are not out of the crisis yet. I suspect that when the expiry date of 6 October was set perhaps there was an expectation the economy would have significantly improved, or the pandemic be behind us, but none of these conditions are fulfilled. So it is really not the time now to move backwards.”

The intervention came as Labour raised pressure over the cut, which will be followed with a rise in national insurance contributions from April.

A working universal credit claimant paying tax would have to work more than nine hours extra every week to cover the loss from the two changes, the Labour leader, Keir Starmer, said.

A non-binding Labour Commons motion on Wednesday calling for the universal credit cut to be withdrawn was passed with the support of four Tory MPs: Peter Aldous, Neil Hudson, John Stevenson and William Wragg. The Tory former welfare secretary Stephen Crabb spoke in the debate to argue the benefit should be retained.

Crabb said: “This is not about being wet on fiscal discipline or about being Labour lite. It is about recognising what is good, responsible social policy, and I am clear in my mind that this sudden, abrupt withdrawal of the £20 uplift that millions of families will experience in the coming weeks is not the right way of doing welfare policy.”

De Schutter, a Belgian-born professor of law and a human rights expert, took up his role in May 2020, succeeding Philip Alston, who in 2018 produced a scathing report on the impact of austerity in the UK, calling rising child poverty levels “not just a disgrace, but a social calamity and an economic disaster”.

Ministers have argued that the withdrawal of the temporary universal credit uplift, introduced as a pandemic measure in April 2020 and worth £1,050 a year to more than 6 million out-of-work or low-paid working recipients, is necessary as the government focuses on getting people into work or working more hours as the economy opens up.

De Schutter said this did not justify the cut. “There are many studies showing that the condition for a healthy and well-qualified workforce to emerge is to provide adequate levels of social protection. You will not improve the productivity of workers or the rate of people employment by pushing people into poverty.”

As well as warnings from charities and opposition parties that 500,000 people, including 200,000 children, will fall into poverty, there is nervousness among Tory MPs that the withdrawal will hit families struggling with the cost of living, not least in politically sensitive former “red wall” seats in the north of England and the Midlands.

The cost of living crisis will have been further fuelled by record inflation spurred by a rise in food and drink prices. Inflation rose to 3.2% in August, from 2% in July, putting further pressure on household budgets. The £20 cut will come as furlough ends and energy prices increase.

Six Conservative former work and pensions secretaries have urged the government to abandon its plans. They include the political architect of universal credit, Iain Duncan Smith. He this week urged ministers to “seize the opportunity to protect more families from poverty and make the £20 uplift permanent”.

In a letter sent to the UK government, De Schutter said he commended the government’s decision to provide the uplift, saying it had played an important role in keeping low-income households out of poverty during the pandemic. However, its withdrawal would leave millions unable to cover daily expenses.

He said the UK was a signatory to the international covenant of economic, social and cultural rights, and under this the government must adequately justify “retrogressive measures” by carrying out a formal impact assessment showing the decision to be compelling, reasonable and proportionate.

“Taking into account these criteria, perhaps your excellency’s government may wish to reconsider the proposed cut, since it is prima facie doubtful whether the removal of the £20 uplift is a measure that conforms to international human rights law and standards,” the letter said.

Last week the government said it had not carried out a formal impact assessment of the cut as it constituted a return to “business as usual”. De Schutter said it was a “well established” rule of international law that states must assess and publish the impact of any retrogressive measures on citizens.

A government spokesperson said: “Universal credit is supporting 6 million people and will continue to provide a comprehensive, vital safety net for those both in and out of work.

“As announced by the chancellor at the budget, the universal credit uplift was always a temporary measure designed to help claimants through the financial disruption of the toughest stages of the pandemic – it has done so, and it’s right that the government should focus on its plan for jobs, supporting people back into work and supporting those already employed to progress and earn more.” 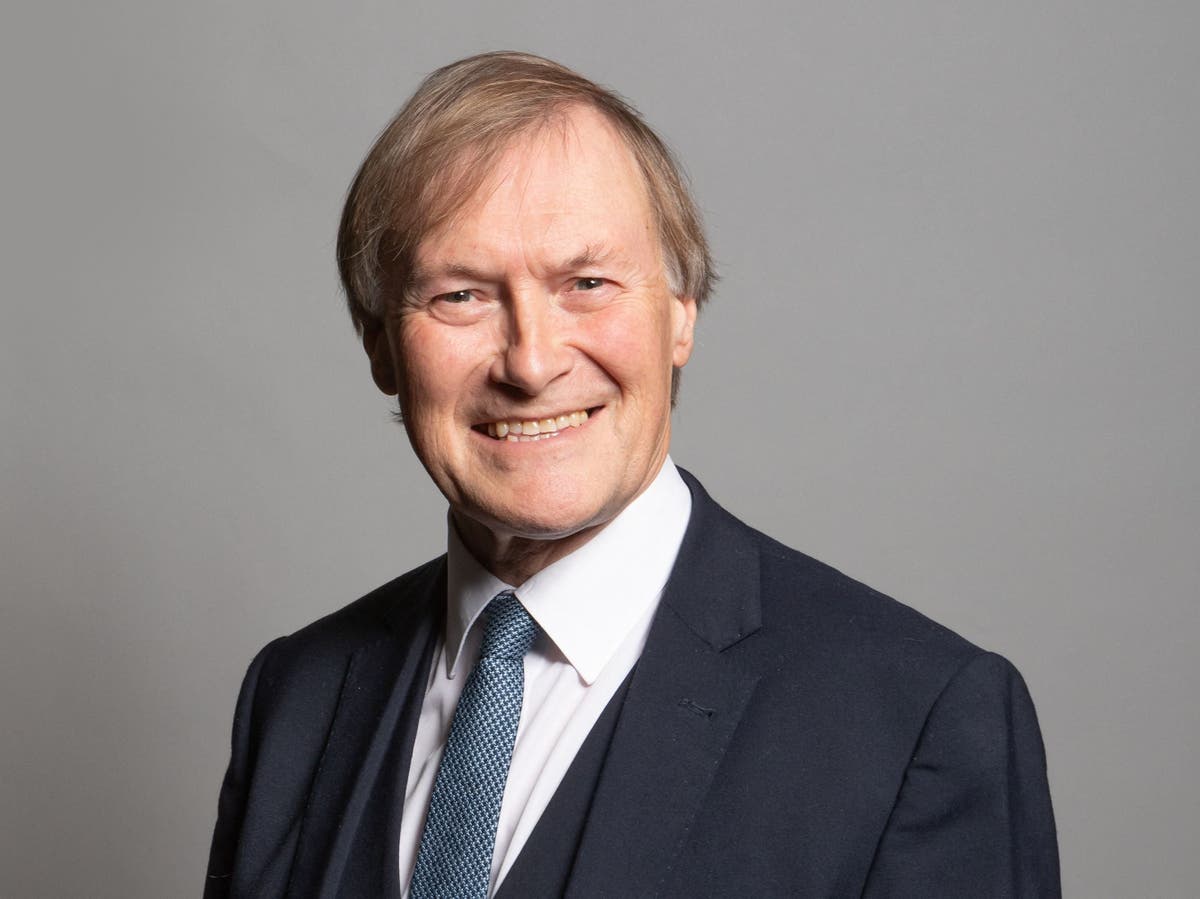 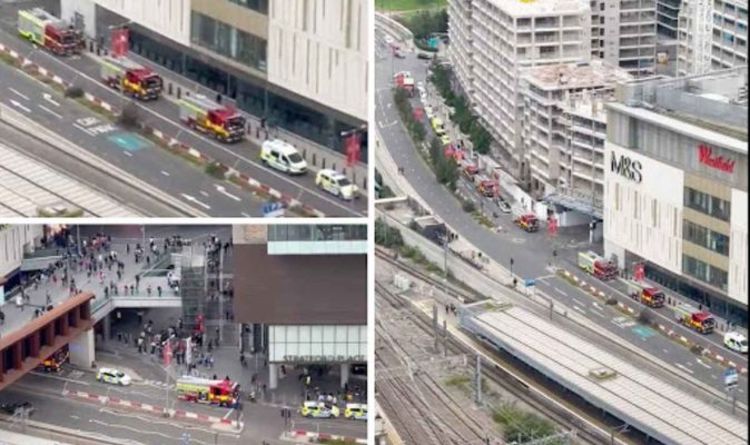