João Pedro Tchoca was not among the Corinthians related to the “final” of the third phase of the Paulista under-20 last Thursday, when Alvinegro beat Desportivo Brasil 2-1 and qualified for the quarterfinals of the competition.

Titled with coach Danilo Andrade, this is an indication that he was preserved for the big decision of the current season of the category: on Sunday, Timãozinho welcomes Palmeiras, from 11:00 am (Brasília time), at Neo Química Arena, for the final of the Brazilian Championship in the category.

“We know it is a high level tournament, with the best teams in the country, but we are part of a giant club and we have to represent the shirt in the best possible way”, said the defender even before his debut in the Brasileirão – now, he lives the expectation of winning his first title with the club after a long and difficult period of his career.

Os #FilhosDoTerrão win another victory and continue in the dispute for Paulistão Sub-20, now in the quarterfinals! 👊🏽

In 2019, when he arrived, João Pedro suffered a serious knee injury and was stopped for almost two years. About to return to the pitch, he had to wait a little longer to return to play, as the covid-19 pandemic got in the way of his plans.

The defender debuted for the under-20 in June 2021 and played in 20 opportunities, with a goal scored. In 2022, he was part of the squad that played in the Copinha, establishing himself as the team’s starting defender and one of Danilo’s trusted men, later. In the current season, there are 21 games played, 13 for the Brasileirão and eight for the Paulista under-20.

To reach the final of the under-20 Brasileirão, Timãozinho was in second place in Group B and advanced to the quarterfinals, when they eliminated América-MG. Then he left Flamengo behind.

Alvinegro is looking for its first title in the competition held by the CBF since 2015. Palmeiras, on the other hand, wants to repeat the feat of 2018 and be the first team to win the championship twice.

João Pedro Tchoca renewed his contract with Corinthians until March 2025, with a termination fine valued at 20 million euros (R$ 104.5 million). Previously, his contract extended until the beginning of 2023. 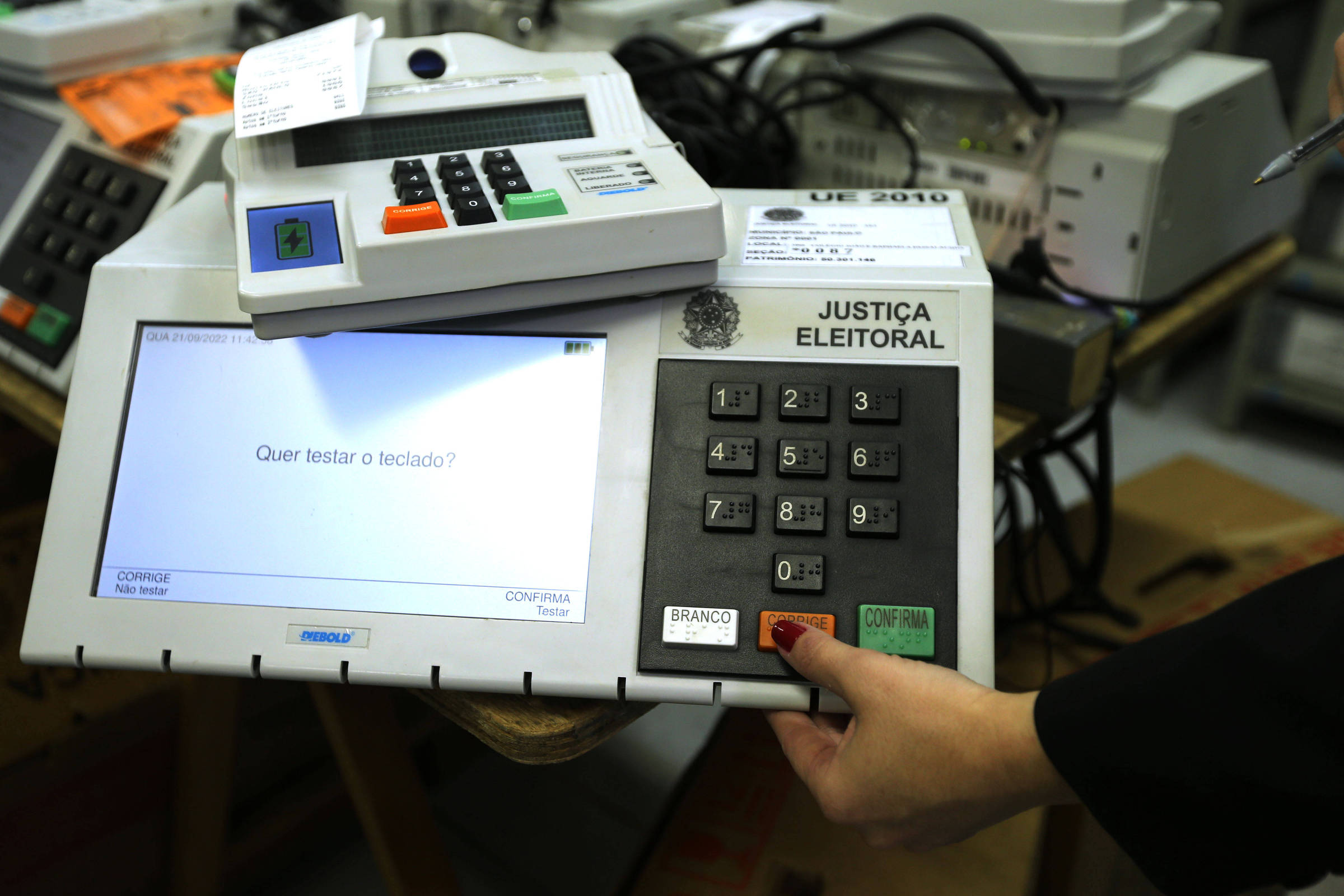 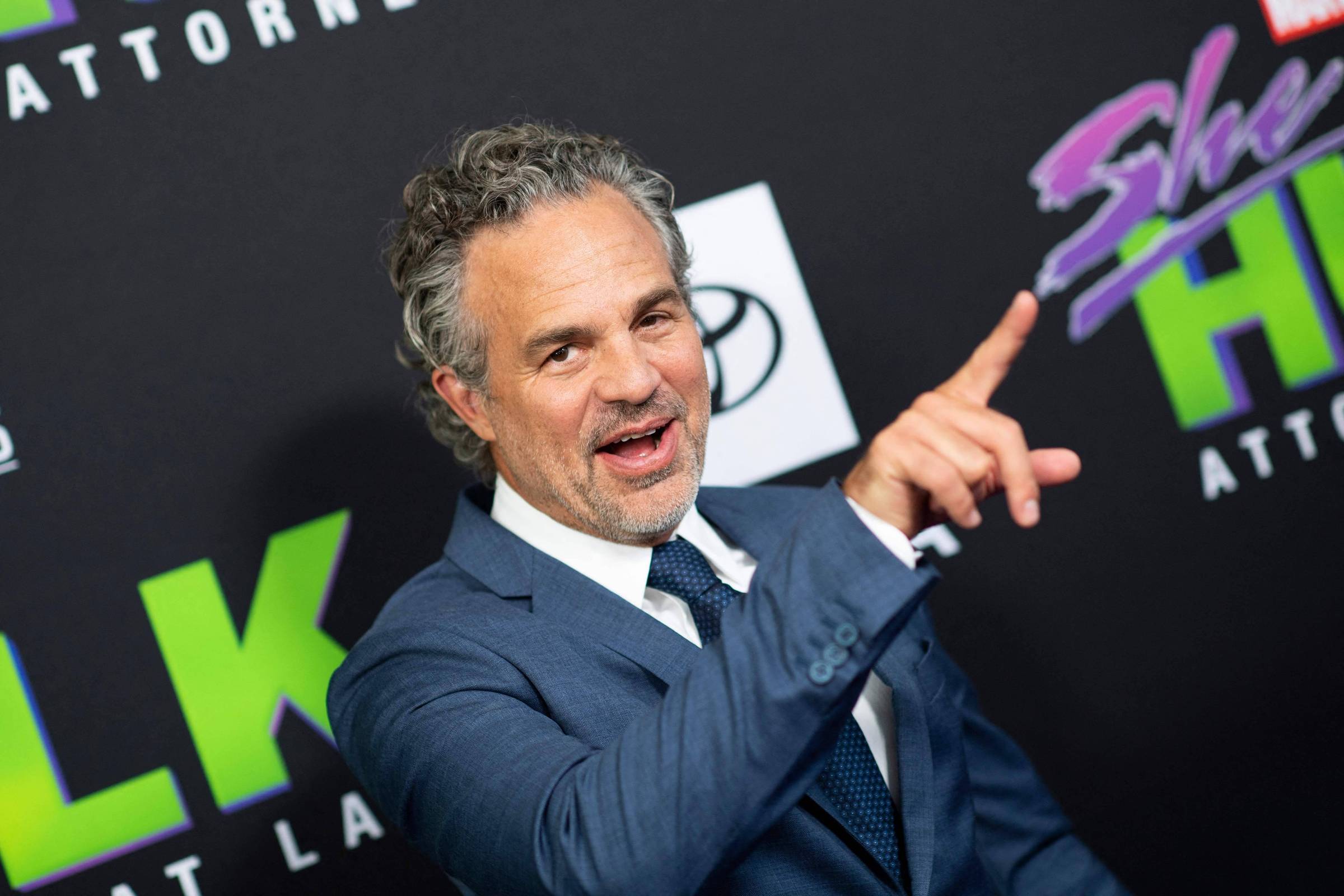 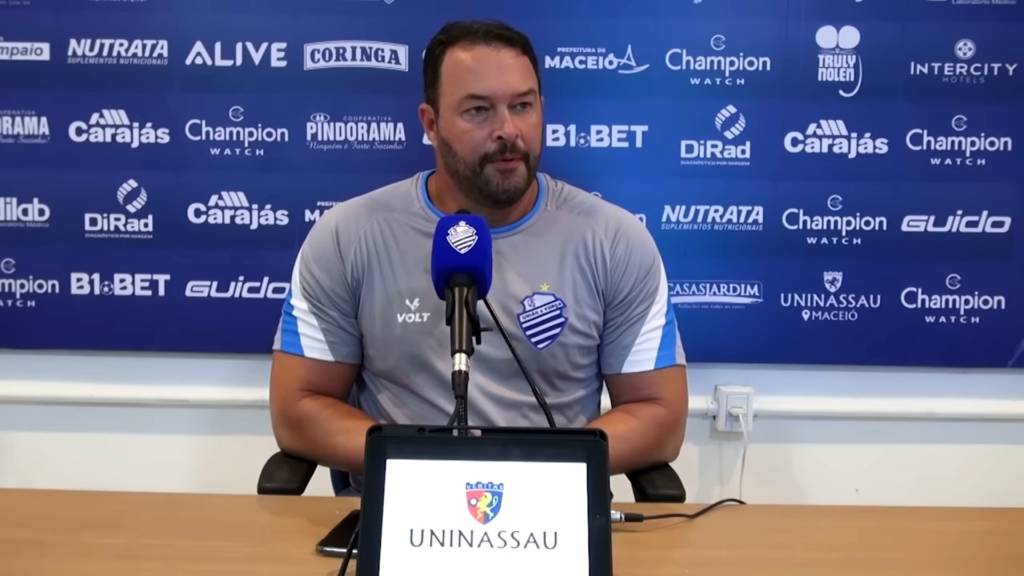