As soon as he was declared elected on Sunday (19), the new president of Colombia, Gustavo Petro, 62, expressed on social media the hope that all the sufferings of the Colombian people will be absorbed “by the joy that floods the heart of the country”, and He dedicated the victory to God, to the people and to his history.

The dissemination of messages of joy on the networks after victories has become a ritual among politicians, since platforms such as Twitter and Facebook were consolidated in the late 2000s and early 2010s. But for a campaign to be successful today, it is necessary to go in addition to conventional posts to mobilize your audience and attract new voters.

Gustavo Petro’s digital strategies helped him to become the first left-wing president in Colombia’s history, with 50.44% of the vote. The data science researcher and professor Fabio Malini, coordinator of the Laboratory for Studies on Image and Cyberculture (Labic) at the Federal University of Espírito Santo (Ufes), points out the point.

The result was tight. Opponent Rodolfo Hernández, 77, populist and right-wing, had 47.31%. The day before, the two candidates were technically tied in the polls, that is, each vote mattered, and an extra like on the networks could have meant an extra vote at the polls.

Petro bet on “collabs”, that is, the union of pages on the internet to enhance ideals on social networks.

One example was when he published a photo of himself with two dogs and with animal rights activist Andrea Padilla Villarraga. The idea was to reinforce that, in her profile, as well as in her government, the protection of animals was guaranteed.

To close the partnership, the activist needed to publish something along the same lines on her networks, and thus posted a photo with the new president, defending her awareness of her choice for the leftist representative.

Additionally, Petro invited TikTok content creators to record videos at his residence in order to establish a greater connection with the young audience.

The politician also settled in a neighborhood in a humble region of Tolima, Colombia, and produced, in real time, for 24 uninterrupted hours, content for debate on the positioning of the poorest part of the population, similar to what already occurs in the famous tiktoker houses.

His rival Rodolfo Hernández also drew up a digital communication plan for the electoral dispute. Using pastor-coach language, in a line of preaching, and creating what he called an “anti-corruption league”, he made videos, lives and sought to speak directly to the public.

Despite all Hernández’s efforts on the networks, Petro’s strategy surpassed his opponent’s, through regularity in publications, a greater number of weekly posts and the quality of the content released.

While the new president counted more than 55 publications, in the last seven days, his opponent made 44. Not to mention the eye-catching covers of the short videos, the Reels, the gifs and the TikToks, of the winning candidate, giving a striking visual identity to their profiles. on the Internet.

Gustavo Petro’s digital plan also included the adoption of a super symbolic gesture to represent and connect even more with his audience. The choice of the heart emoji, to emphasize the way he intends to put his ideas into practice, worked. In several campaigns and political events, it was notable the large number of Colombian citizens making the shape of a heart with their hands.

Another form of connection was the creation of @ColombiaHumana_, a movement based on trust and the government’s promise of transparency, giving the population greater freedom to infer the country’s political issues and the representatives’ agenda.

Conquering young people was one of the main objectives of the campaign, from the beginning of the projects, and the production and drawing of exclusive dolls, made of crochet, and inspired by Gustavo Petro and his deputy, Francia Márquez, was one of the dynamics that attracted this group.

Moved by the affection for the mascots and influenced by the content creators who posted photos hugging the plushies, the public felt encouraged to vote. 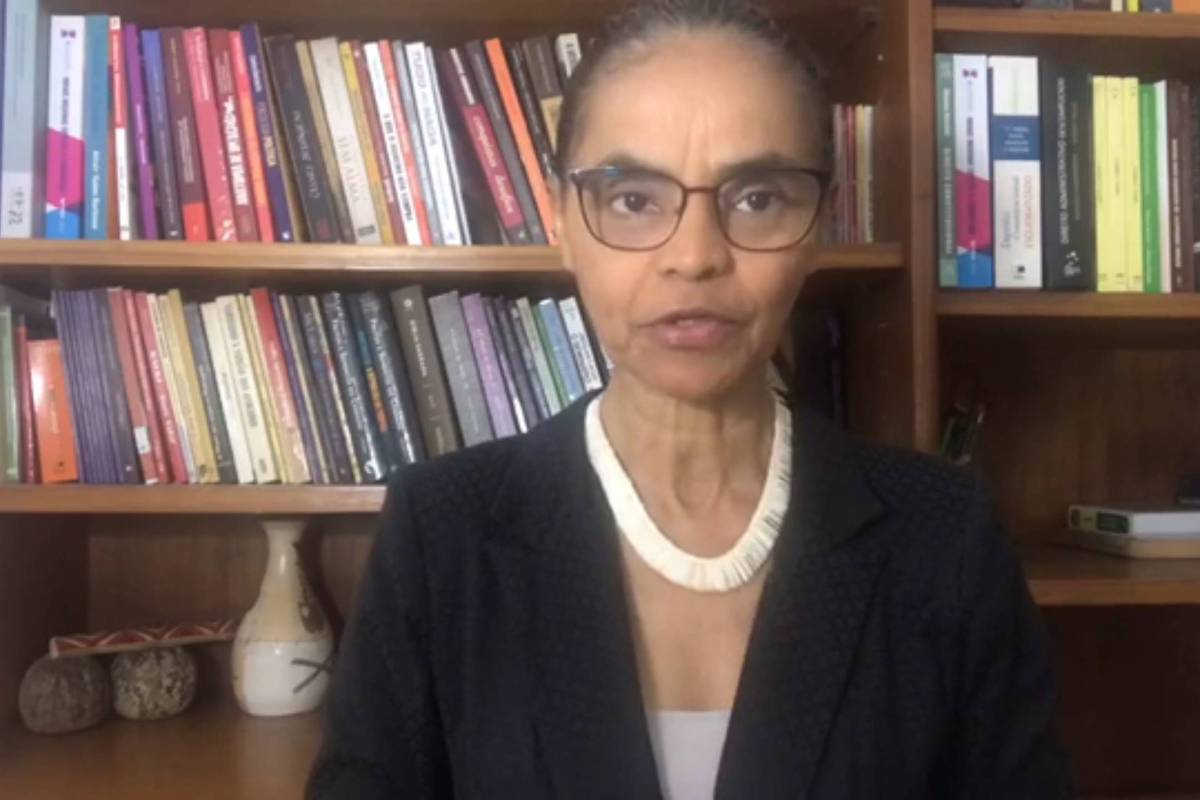 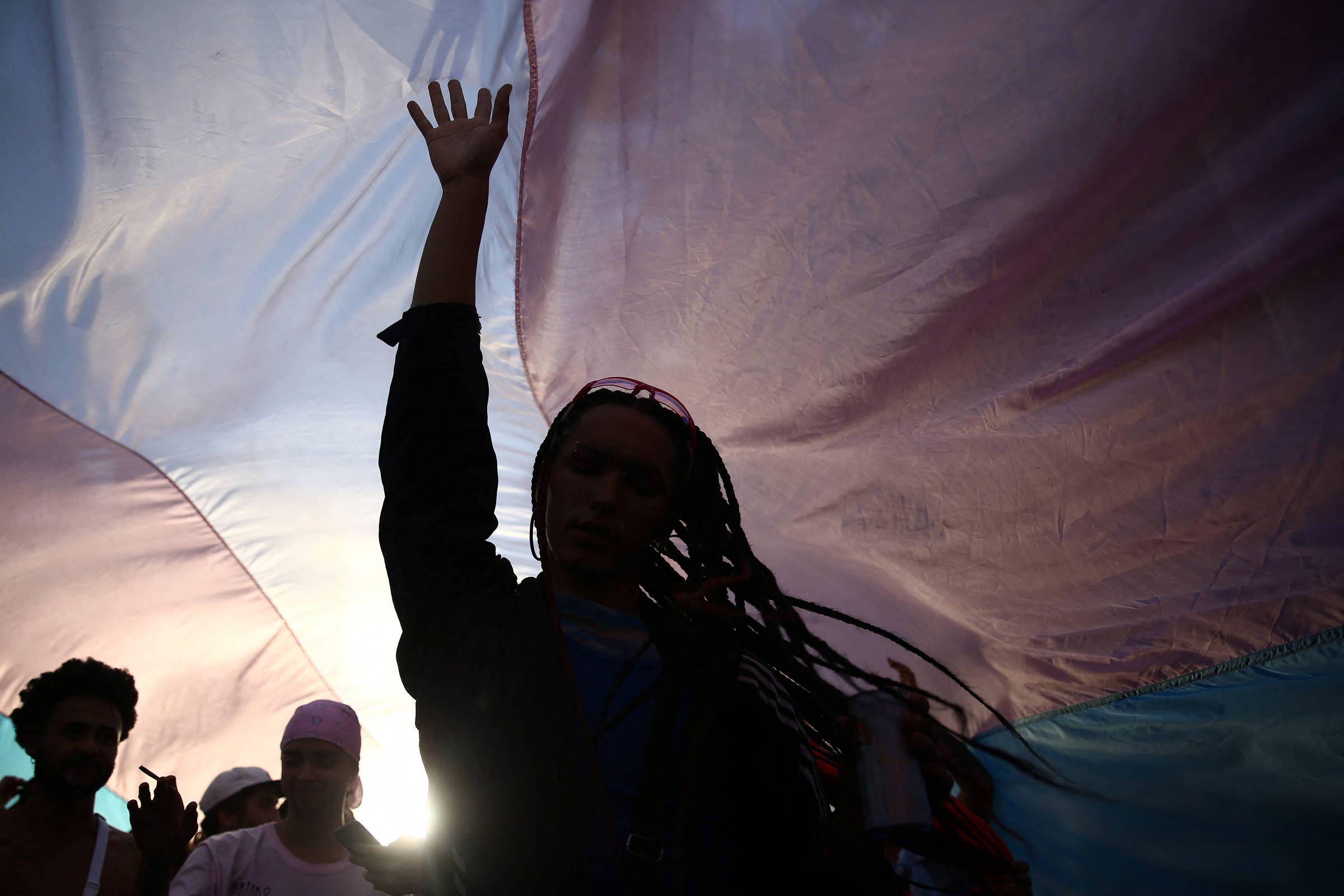 Russia sees new iron curtain separating it from the West 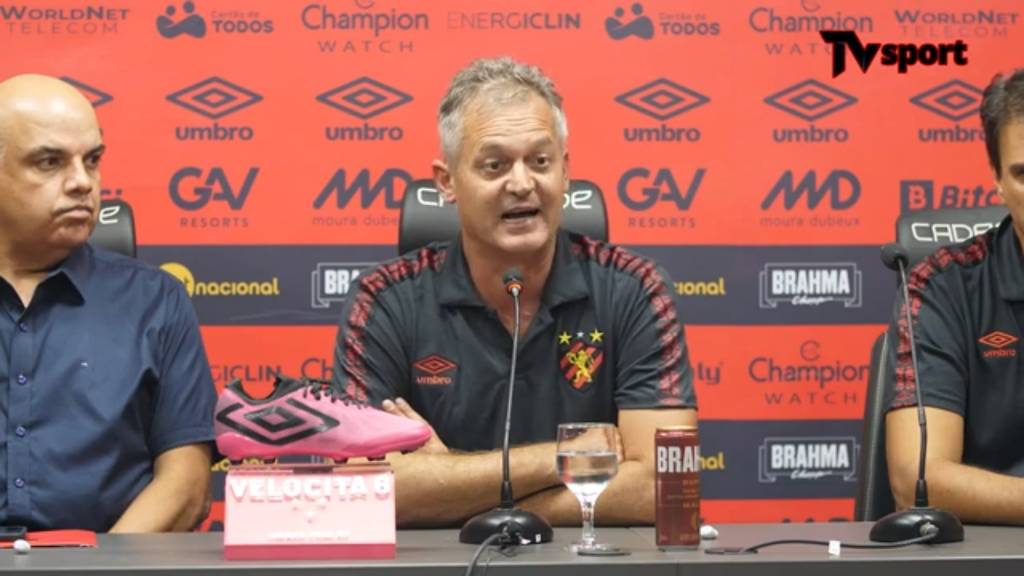