Deputies from the PSL, the party that will merge with the DEM to create União Brasil, are pressing for the future acronym to support former judge Sergio Moro (Podemos) in the presidential race next year. A group of these parliamentarians had dinner with the pre-candidate on Wednesday (24).

In the DEM, although there is resistance from politicians to the former judge, the party’s top management also does not rule out supporting him if he grows in the polls.

In parallel, while the party’s top management is discussing whether it will have its own candidate or support another name, the president of the PSL, Luciano Bivar (PE), said, in a meeting with leaders on Tuesday (23), that he himself could be a pre-candidate for the União Brasil if there is no better option.

Behind the scenes, Bivar is being pressured to support Moro and was encouraged to seek a ticket with him as an alternative.

Currently, União Brasil has only one name appointed as president: that of former Health Minister Luiz Henrique Mandetta. But even internally his allies recognize the difficulty of making it viable and advocate that the party support someone competitive.

This Thursday (25), Bivar even said that Mandetta had withdrawn his own pre-candidacy to run for a position in Congress in Mato Grosso, which the former minister denied.

“I always said that I can be a candidate or I can support another candidate. But I will never give up on Brazil. DOCTOR DOESN’T LEAVE PATIENT. My name is still available. The DEM/PSL merger will mature. What we really need to debate are ideas, with transparency and humility,” Mandetta said on social media.

The divergence of versions was attributed behind the scenes by União Brasil leaders to a misunderstanding with Bivar, who would have misunderstood Mandetta’s statement at Tuesday’s meeting.

On the occasion, as the former minister reported in an interview with Globonews and was confirmed by another participant, scenarios for the 2022 elections were discussed, including the most viable names.

TO sheet ACM Neto, president of DEM and future secretary general of União Brasil, stated that no decision was taken on Tuesday.

“We are going to analyze the scenarios. We have not yet taken any decision on whether to have our own candidacy or not,” he said.

At the meeting, in which future leaders of União Brasil, ACM Neto, Mandetta and others participated, they defended that the party should support a name that has electoral viability.

Leaders said that the ideal was for the Union to have its own candidate, but that, if that were not possible, it would be necessary to analyze alliances.

At the meeting, the Union Brazil summit even discussed the possibility of attracting Eduardo Leite (PSDB) to the party, in case he loses the tucanas, so that he can run. Milk is considered by the DEM wing the best name in the so-called third way.

Bivar also said, according to reports, that if he doesn’t have a choice, he is the candidate.

Sergio Moro’s name was appointed as an alternative that has gained weight in the electoral scenario.

Internally, a group from the PSL presses for the legend to support the candidate. The division may even generate a stampede in the legend if the acronym does not officially support the former magistrate.

In the DEM, despite a wing resisting Moro, Mandetta himself and the president of the party, ACM Neto, do not rule out the possibility of supporting him.

In this scenario, Bivar has been encouraged to put his own name in the race for the Planalto Palace in an attempt to become viable as a candidate for vice president of Moro.

One of the main enthusiasts of Moro’s candidacy is Júnior Bozzella (SP). He was among those who dined with Moro on Wednesday.

“Today, who has better conditions, who has density, in a national scenario, is Moro. If tomorrow another figure appears that surpasses Moro in the polls, we will have greatness and detachment to support. Today, photography of the moment has no other alternative” , he said.

“I consider Mandetta as long as he manages to grow, the same as [Simone] Tebet [do MDB], but we’ve been discussing third way for a year. If Mandetta grows electorally, I think he has the conditions, but for now Moro is bigger,” he said.

On the possibility of Bivar being a candidate, Bozella said that this scenario has not yet been discussed by the PSL president with the affiliates.

In addition to Bozella, six other deputies had dinner with Moro on Wednesday in support of the pre-candidate, according to the congressman.

The former judge left the Bolsonaro government in April of last year and fired criticism at the president, accusing him of having tried to interfere with the Federal Police.

This year, the Supreme Court considered Moro partial in the processes against Lula. As a result, lawsuits in the triplex cases of Guarujá, site of Atibaia and Instituto Lula were canceled by Lava Jato. This is one of the reasons why Moro is rejected by the political class.

In addition to Moro, the two PSDB candidates who are in the party’s caucuses —Eduardo Leite (RS) and João Doria— and senator Simone Tebet (MDB-MS), which will be launched soon pre-candidate for the Presidency.

Senator Alessandro Vieira (Cidadania-SE) was also involved in the dispute, but he has already said that he can give up the race to support a viable name. He’s nice to Moro. 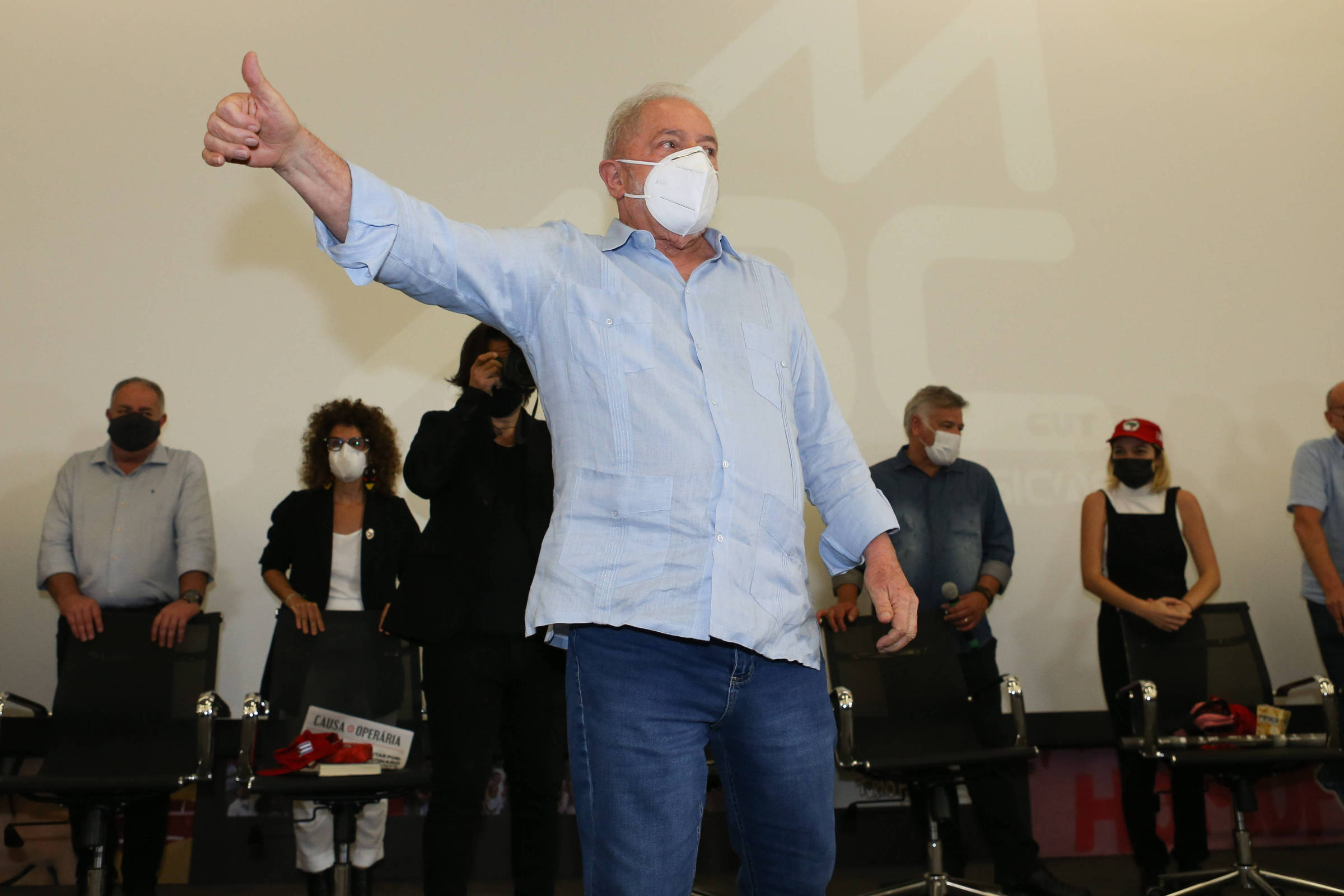 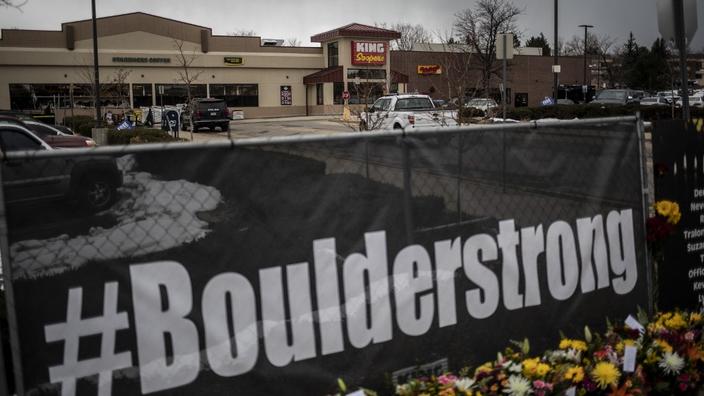 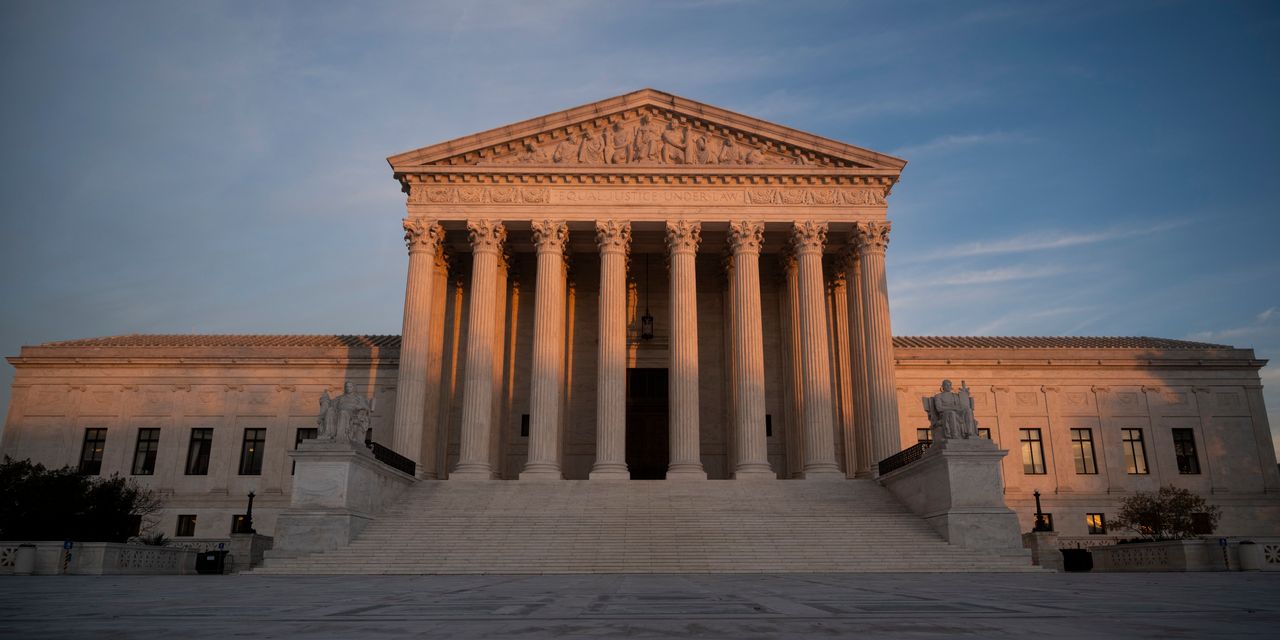