An unsuccessful coup d’état attempt took place in Sudan. This was announced on Tuesday by the Al-Arabiya TV channel.

According to his sources, the coup failed, “the army and regular troops are keeping the situation under control.” It is also reported that tanks have appeared on the streets of Khartoum.

In the Tula region began to form a new election commission 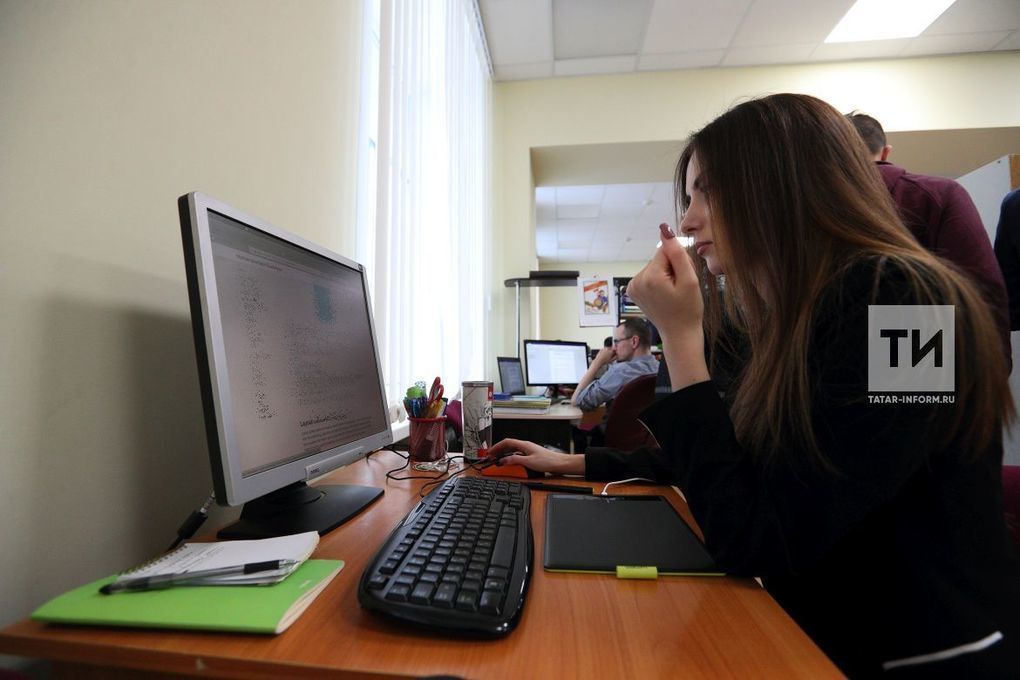