Taiwan is China’s internal affair. The US should not interfere in its settlement. A tough statement at a meeting with US Secretary of State Anthony Blinken was made by the Minister of Foreign Affairs of the People’s Republic of China, a member of the State Council of the People’s Republic of China. They held talks on the sidelines of the 77th session of the UN General Assembly.

At the same time, the head of the foreign policy department stressed that the US actions in Taiwan are an attempt to undermine the sovereignty and territorial integrity of China. At the same time, the more Taiwan insists on independence, the less opportunity remains for a peaceful settlement of the situation. 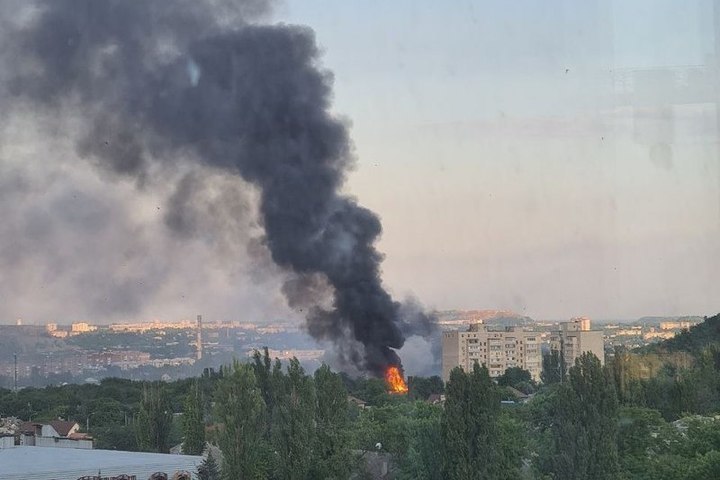 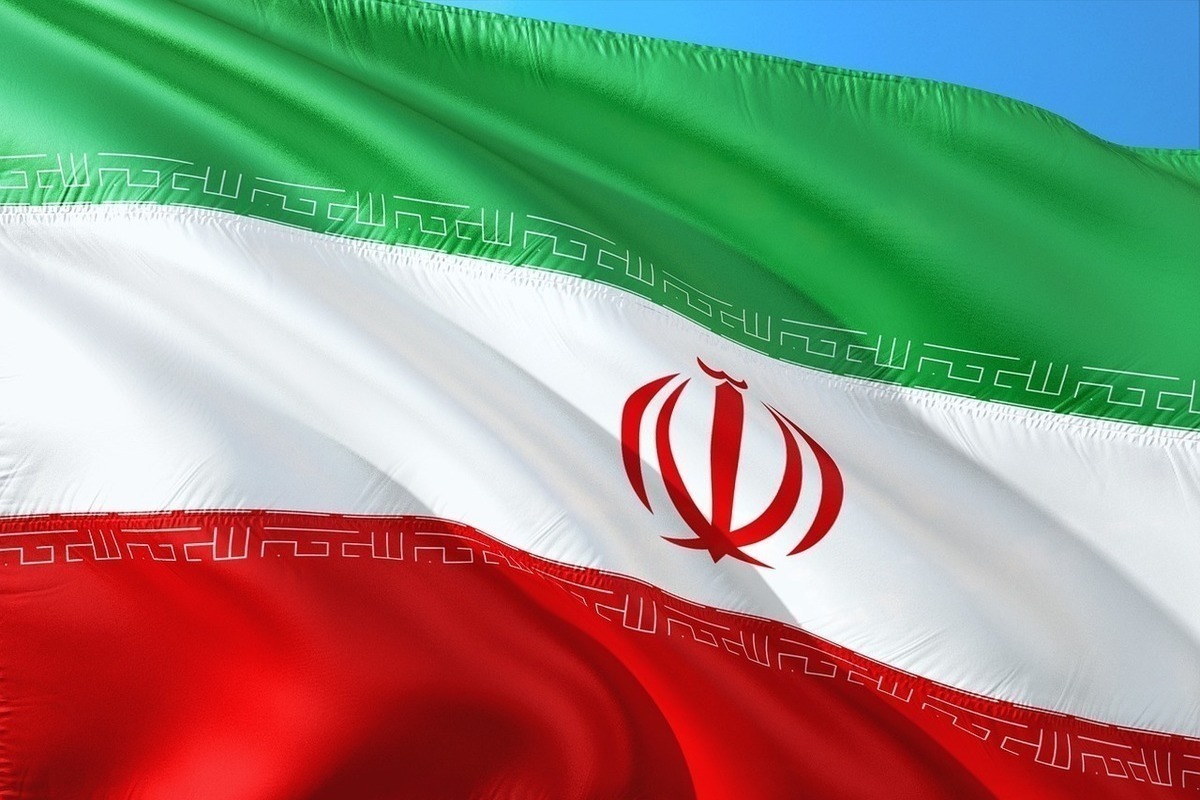 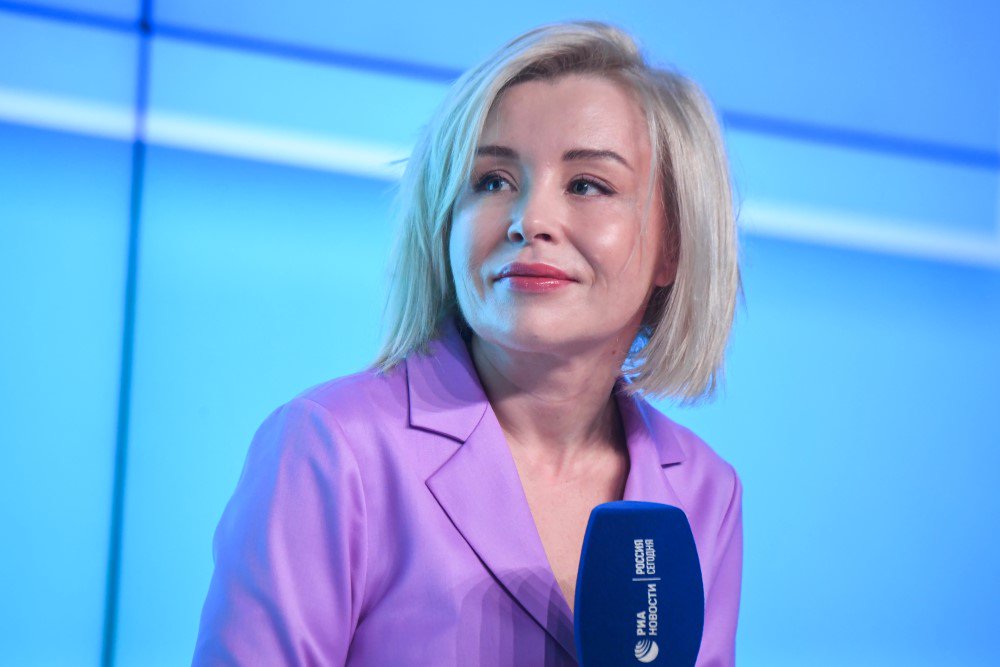