The US ambassador to Libya, Richard Norland, has expressed the United States’ anger at the assassination attempt on the Interior Minister of the Libyan Government of National Accord, Fathy Bashagha.

Norland confirmed, in a statement reported by Al-Hurra Al-America, this evening, Sunday, that the United States’ support for efforts to end the influence of the Libyan militias, and called for the need to conduct a speedy investigation and prosecute those responsible for what happened, expressing sympathy with a member of the delegation accompanying Bashagha who was injured during the operation .

For its part, the Libyan Ministry of Interior issued a statement, in which it said that the guards accompanying the minister managed to arrest the armed group, two of them were arrested, and a third was killed. 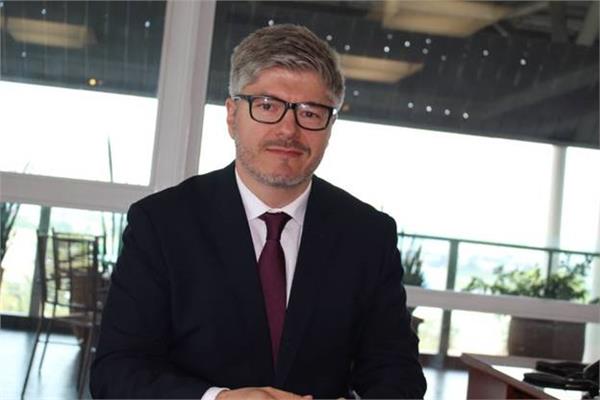