The US Army Parachute Team, the Golden Knights, competed in the United States Parachute Association National Skydiving Championship “4-way” events in Eloy, Arizona, on October 26, the US Army said. This footage shows the skydivers exiting the aircraft and performing their choreographed routine – filmed by a fellow skydiver – before opening their parachutes. Golden Knights teams finished third and ninth in the 4-Way Open, according to OmniSkore. Credit: U.S. Army via Storyful 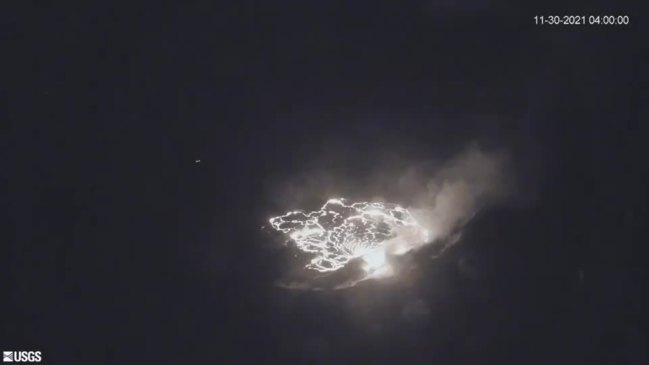 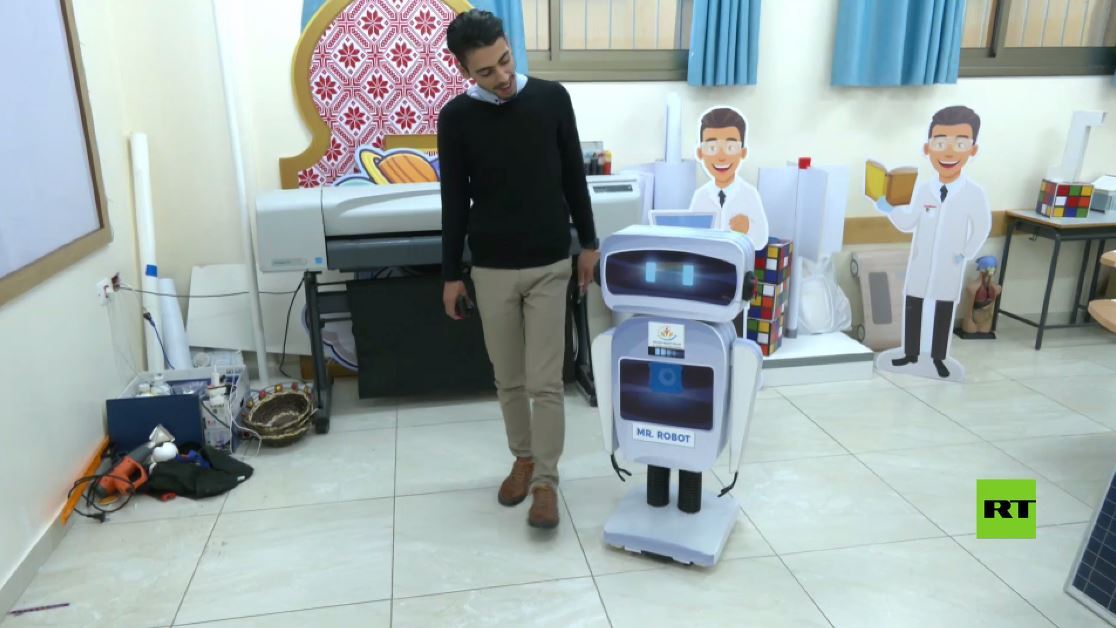 Video from Gaza.. A Palestinian teacher develops an Arabic-speaking robot to help students