The United States authorised the Pfizer and Moderna Covid vaccine boosters for all people aged 18 and older on Friday, as the world’s hardest-hit country enters a new winter wave of the pandemic.

Boosters were previously available to the immune compromised, people over 65, those at high risk of severe disease, and people in high risk occupations.

The new decision “helps to provide continued protection against Covid-19, including the serious consequences that can occur, such as hospitalisation and death,” acting commissioner Janet Woodcock of the Food and Drug Administration (FDA) said.

A panel of experts convened by the Centers for Disease Control and Prevention (CDC) then ratified the decision to broaden eligibility, while explicitly recommending boosters for all people over 50, even absent underlying conditions.

I am really glad that we have clarity and streamlining of the recommendations so that all Americans can understand the vaccines that are recommended for them at this time.

CDC director Rochelle Walensky formally signed off on the panel’s recommendations, stating that boosters “are an important public health tool to strengthen our defences against the virus as we enter the winter holidays.”

The FDA said it based its decision on data demonstrating a strong immune response to boosters from hundreds of people dosed with both brands of vaccines.

Pfizer also carried out a clinical trial involving 10 000 people aged over 16 which found that the booster showed an efficacy against symptomatic infection of more than 95 percent compared to those who did not receive a booster.

Both vaccines are available to people six months after completing their primary series.

People who received the Johnson & Johnson one-dose vaccine were already eligible for a booster of any brand two months after their first shot.

The booster decision comes as cases are rapidly rising nationally, reaching 88 000 new infections per day on average as the country enters its fifth wave, according to the latest data.

America is officially the pandemic’s hardest-hit country, with more than 760 000 deaths.

Prior to Friday’s decision, some outside experts had expressed misgivings over widening boosters to all adults.

The vast majority of those people becoming hospitalised or dying with Covid are unvaccinated, and the best way to control the winter wave would be to reach those people, rather than topping up the vaccinated, the critics said.

A potential downside, they argued, was that vaccine holdouts might conclude the shots are ineffective.

Another risk is a greater number of cases of vaccine-linked heart inflammation (myocarditis), especially among younger males. Accumulating evidence shows the risk may be greater for the Moderna vaccine compared to Pfizer, likely because of its higher dose.

Both companies are conducting post-authorisation studies to assess the risks of myocarditis after third shots.

Overall, however, both health agencies took the view that the benefits outweigh the risks.

It is expected that boosters, by reducing symptomatic cases, will also help reduce community transmission, though the extent to which this might happen is not known.

It is also possible that, rather than considering the third dose a booster, the vaccines work optimally when administered three times – something that will become more clear over time as data accrues.

Experts are in broad agreement however that boosters alone can’t resolve the pandemic while the poorest countries, especially in Africa, remain stuck in the single-digit percentages for people covered by their initial shots.

This increases the risk of new variants of concern emerging in those regions, which could eventually evade the protective action of current vaccines. 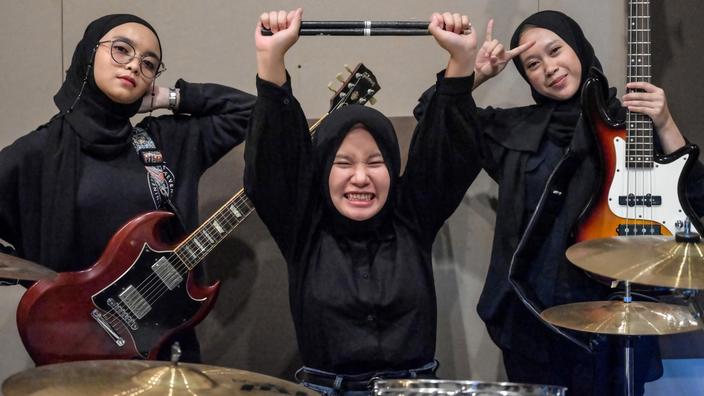 Trans Musicales, feverish groups against a backdrop of covid-19 recovery 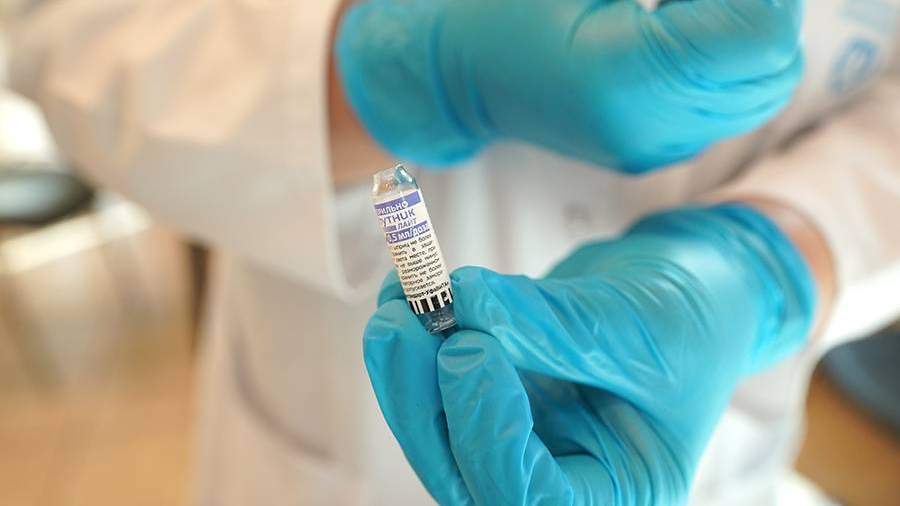