NEW YORK: Members of the Muslim-American community in the Bronx area of New York where many Muslim-Americans died in an apartment building fire on January 9 mobilized their efforts to help the residents with support and donations.

At least 17 Muslim Americans of West African origin died in the fire. Eight of the victims were under the age of 18. Their Islamic funeral service will be held on January 16 at the Islamic Cultural Center of the Bronx.

“The smoke alarms were going off but nobody really took it seriously because they go off all the time, so nobody knows when it’s an actual emergency,” Bintou Kamara, 14, told Arab News.

Kamara, who studies at Harlem Prep High School, has lived at the building, 333 East 181st Street, with her family since an early age.

Kamara and her family initially thought the fire was coming from an adjacent apartment building, until they started hearing cries for help and sirens.

“We heard people yelling for help. We’d seen firefighters, so we realized it was our house,” Kamara said.

“We took a scarf and we were waving outside and yelling, ‘help, help.’ It took them like an hour or two to get to us. We were on the 12th floor.”

Fire officials said that a malfunctioning electric space heater had started the fire.

“People don’t wanna freeze. It’s winter. It’s cold. I have a heater in my room. My mom has a heater. Everybody has a heater. If the building was just providing heat, none of this would’ve happened — if they were just doing what they were supposed to do.”

According to New York fire officials, the flames themselves did not spread through the entire building. Instead, thick black smoke engulfed the stairways and seeped into apartments, blocking the only fire escape and causing several deaths and hospitalizations.

Fire Commissioner Daniel Nigro told local media that an apparent malfunction of the doors in front of the building and on the 15th floor caused the smoke to spread quickly throughout the building.

Nigro said the apartment’s front door and a door on the 15th floor should have been self-closing and blunted the spread of smoke, but the doors stayed fully open. It was not clear if the doors failed mechanically or if they had been manually disabled.

But malfunctions within the apartment building are not uncommon, residents told Arab News. Fatoumatta Kamara, Bintou’s older sister, said that among the issues they faced were leaky sinks, peeling paint, and pests.

“Usually when you tell the landlord something, it’s either not fixed properly or it damages quickly or they don’t come until a while so you have to repeatedly continue to file for the same complaint on certain issues of the household,” Fatoumatta, a 19-year-old student at Fordham University, said. Eventually, after tiring of long waits, the family would make repairs themselves, she said.

Nearly a week after the fire, many families are still living in a hotel or with other family members, with little communication from the building’s landlord. Lawyers for the families of the victims filed a class action lawsuit seeking $1 billion in compensation from the building owners, city and state officials.

Despite having several issues in the apartment where the fire took place, Bintou and Fatoumatta expressed fondness for the community they’d built over the years.

The 120-unit building is occupied by predominantly low-income communities of various background, some of whom are Muslim immigrants with West African roots. The building sits within a 15-mile radius of several mosques which began mobilizing immediately to help the residents of the building.

“After we sort through them, we either have family members of people who live in the building come in to pick up any new items immediately and we’ve also been sending some to the hotels,” 24-year-old Jenabu Simaha said.

Masjid al-Taqwa, another mosque in the area, collected monetary donations for the families and Masjid al-Fawzaan also assigned a drop off location for donations. Many of the items are new.

“What’s given us a lot of solace is the community,” Simaha said. “Not only the Muslim community but the Bronx community as well. We’ve been having so many different volunteers and community members within this area who’ve been coming in and providing support.”

Ovechkin closes gap on Jagr with two goals against Ottawa 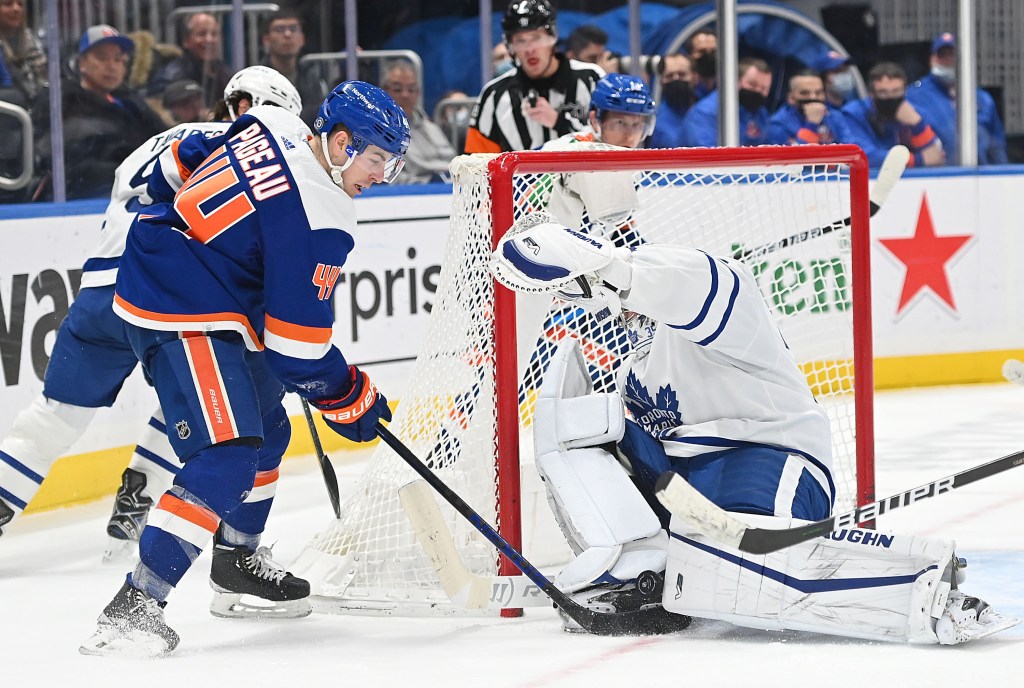