‘Some things are more important than diplomacy’: US Embassy ‘sacks’ its own diplomat as it trolls England ahead of crunch World Cup match

By Alastair Lockhart For Mailonline

A United States embassy official has been ‘sacked’ for supporting England ahead of the clash between the countries at the Qatar World Cup this evening.

The US embassy in London posted a cheeky video of their spokesperson with his office decked out with England regalia as the Three Lions continue their World Cup campaign.

The official Twitter account for the American embassy in London then jokingly announced he had been fired ahead of the England v US game tonight.

A video posted online shows spokesperson Aaron Snipe wearing an England scarf and shirt, with his office draped in flags and bunting.

A colleague tells him: ‘HR called. They want to see you upstairs, now.’

Another embassy official then tells him: ‘Look man, I don’t know why I need to be the one reminding you but you’re an American.

‘You work for the US embassy. You cannot be rooting for England.

‘I’m going to need you to take those decorations down, take that shirt off and I don’t want to have to call you up here again.’

Mr Snipe then says ‘Ok, good chat’ before walking outside and taking off his England shirt, to reveal an away England jersey underneath.

The American Embassy shared the new video online with the caption: ‘We are sad to announce the departure of our spokesperson Aaron Snipes – but some things are more important than diplomacy.

It is not the first time American Mr Snipes has voiced his support for his adopted England football team – he celebrated the Lionesses’ triumph in the women’s European championships in the summer.

Mr Snipe told MailOnline at the time that the video was the brainchild of two British social media team members at the embassy, with the help of two other American colleagues.

He said: ‘Obviously we are huge, huge fans of England football at the embassy.’ 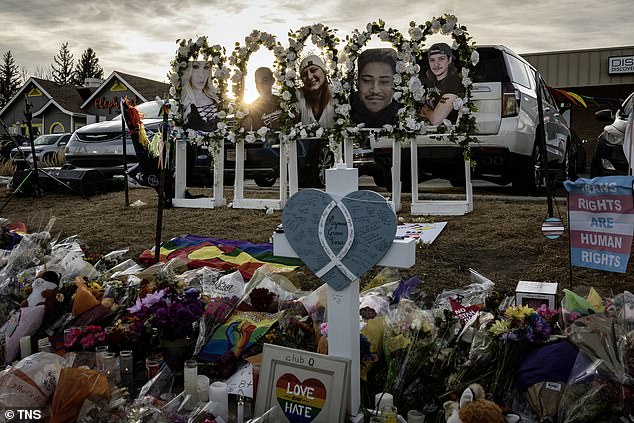 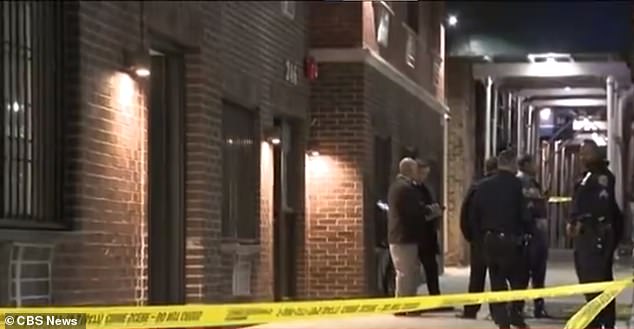 Brothers, aged 3 and 11, stabbed to death in a Bronx apartment 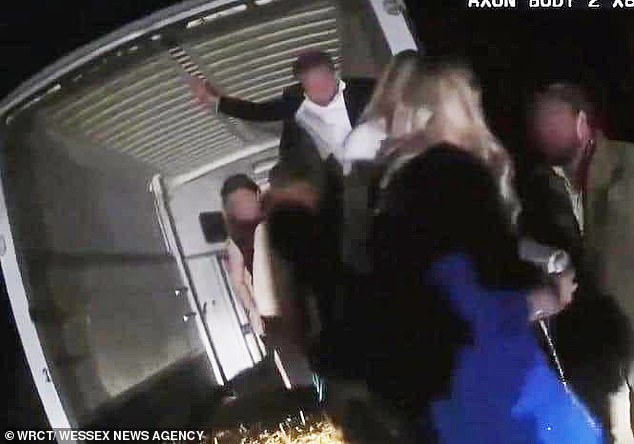 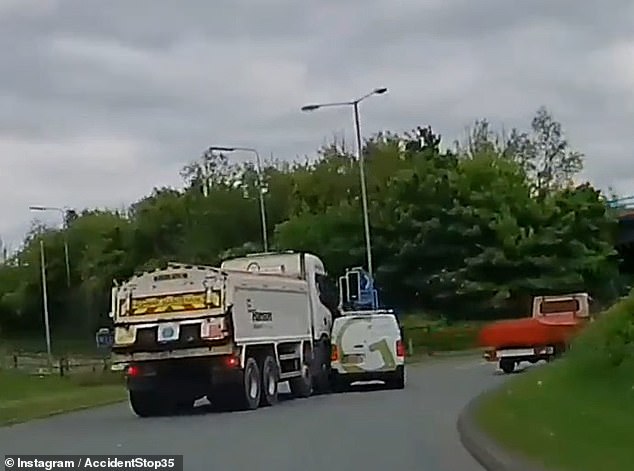