The United States judge appointed to vet documents seized from Donald Trump’s Florida home in August has ordered the former US president’s legal team to provide evidence to back up Trump’s unsubstantiated claims that some of the files were planted by the FBI.

In a legal filing on Thursday, Raymond Dearie asked the Justice Department to certify by Monday a detailed inventory of the documents that were seized during the FBI’s 8 August search of Trump’s Mar-a-Lago estate.

He then asked Trump’s lawyers to submit by 30 September a list of specific items they believe “were not seized from the premises” during the search, as well as to submit any corrections to the US government’s property list.

This submission shall be plaintiff’s [Trump’s] final opportunity to raise any factual dispute as to the completeness and accuracy of the Detailed Property Inventory.

Dearie was appointed this month to serve as a neutral third party, known as a special master, to vet the documents seized during the FBI search for any material covered by executive privilege or attorney-client privilege.

US District Judge Aileen Cannon, a Trump appointee, had agreed with a request from the ex-president’s team to freeze the government’s review of the files until a special master could be appointed.

The Justice Department is conducting an investigation into Trump’s possible mishandling of classified material in an unprecedented criminal probe targeting a former president.

The search warrant for Mar-a-Lago said federal agents were investigating potential violations of three different federal laws, including one that governs gathering, transmitting or losing defence information under the Espionage Act.

An unsealed property receipt also showed the FBI seized 11 sets of classified documents, some of which were marked not only top secret but also “sensitive compartmented information”.

Trump’s legal team has slammed the investigation as “misguided”, saying that US law grants presidents “extraordinary discretion” to label documents from their administration as presidential or personal.

The former president’s legal team has also questioned whether documents marked “classified” that were recovered from Mar-a-Lago were indeed secret files, suggesting that Trump may have declassified them before leaving office.

In an interview with Fox News on Wednesday, Trump suggested that the FBI might have planted documents during the search.

“The problem that you have is they go into rooms, they won’t let anybody near them; they wouldn’t even let them in the same building. Did they drop anything into those files? Or did they do it later? There’s no chain of custody here with them,” he said.

Meanwhile, a US appeals court on Wednesday approved the Justice Department’s request to lift Cannon’s hold on its review of the records.

The ruling amounted to an overwhelming victory for the government, clearing the way for investigators to continue scrutinising the documents as they consider whether to bring criminal charges against Trump. 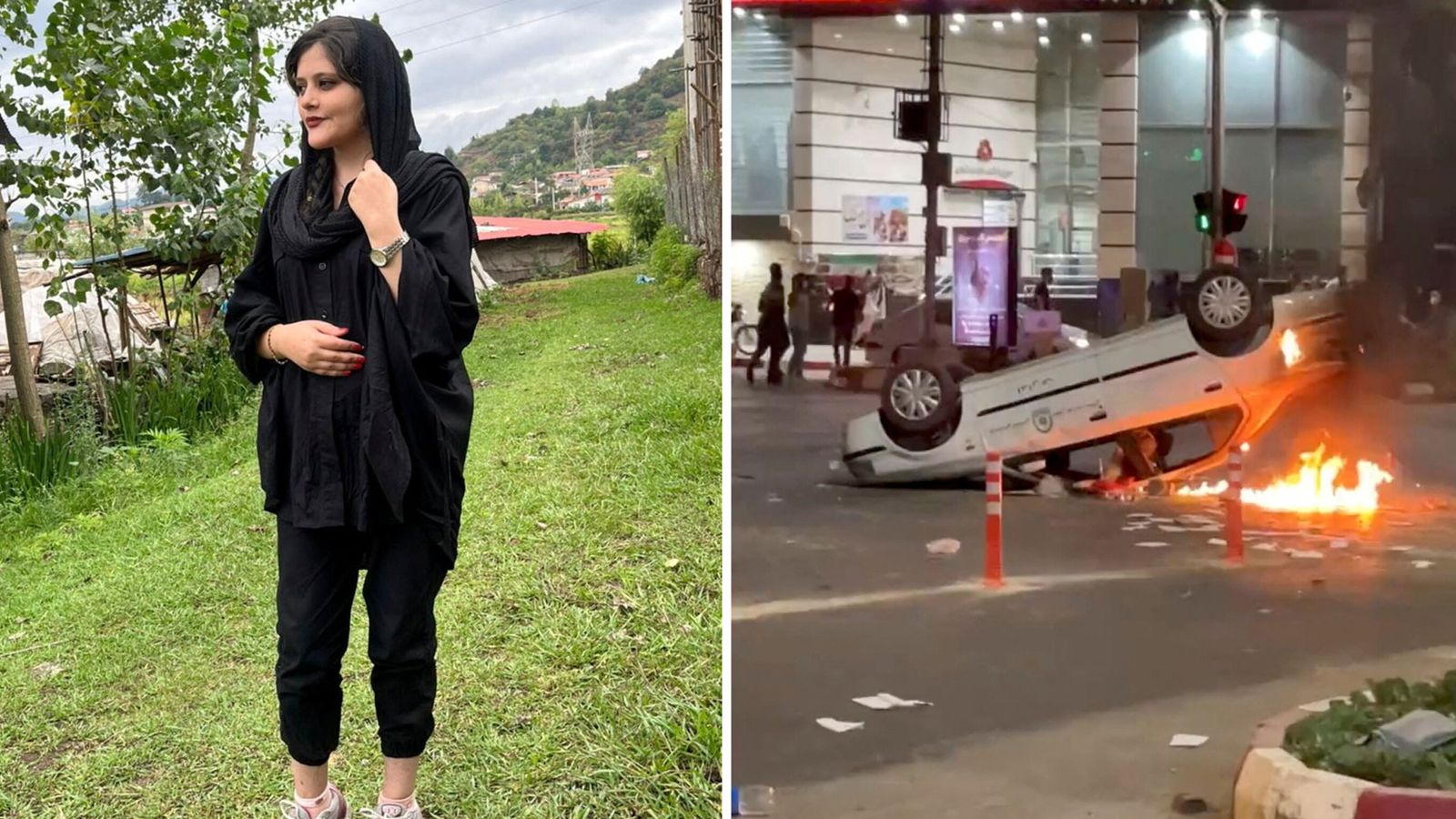 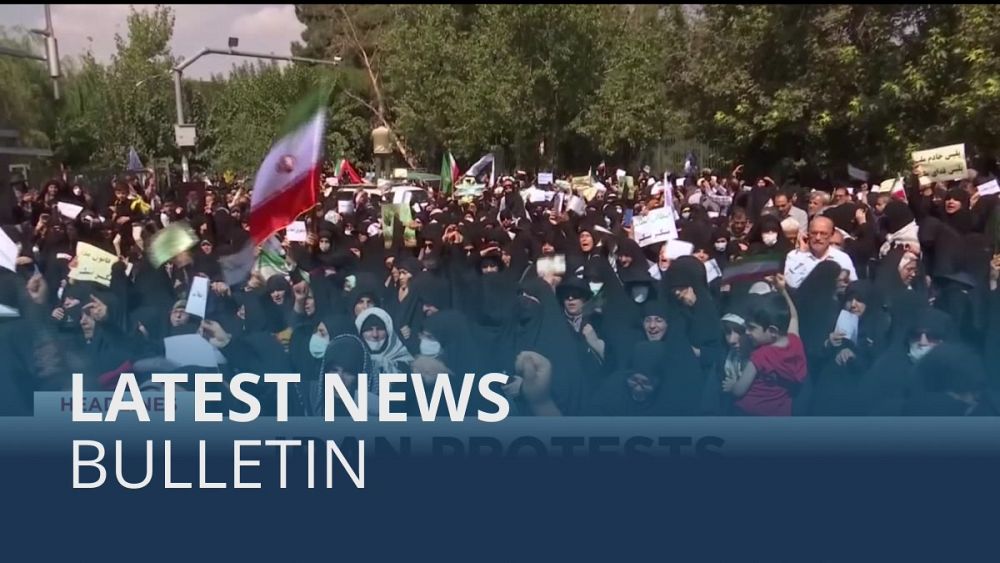 Ukraine soldier shows horrifying injuries after being captured by Russians

Italy turns to the right with FDI’s Georgia Meloni