About a dozen people waited at the top of the Paso del Norte bridge, visas in hand, to enter the U.S into El Paso.

Alicia Tagle, 60, clutched a clear plastic folder full of documents. She said she was going to request an I-94 permit to see her sister in Colorado. Monday night she’d stay with an aunt.

“I am so happy,” she said. “My aunt is just waiting for us to call her when we cross.”

►US drops travel ban after more than 600 days:Vaccinated tourists from dozens of countries arriving today

At the Bridge of the Americas, better known as the “free bridge” because there is no toll, passenger vehicles stretched about a mile into Juárez, Mexico.

Five portable toilets were set up in the home stretch – a sign that the Mexican government is expecting extreme wait times – and side roads were barricaded to prevent cars from cutting into the line.

Juárez residents have been waiting nearly two years for the U.S. to lift restrictions on non-essential travel. On Sunday night, the moment was hours away.

Downtown, pedestrians waited with their visas and vaccine cards ahead of the 12 a.m. Eastern time zone reopening.

In March 2020, at the beginning of the coronavirus pandemic, the Department of Homeland Security placed restrictions on non-essential travel at the U.S.-Mexico border.

Effectively, Mexican nationals holding tourist cards were banned from traveling over the land border. Air travel between points in the interior of both countries never ceased.

►’A huge sigh of relief’:Tourist businesses cheer the return of international travelers after 600 days

U.S. citizens, lawful permanent residents, medical personnel, students and those with work authorization were deemed essential under the restrictions and were permitted to cross the border.

Cross-border traffic of “essential” travelers between El Paso and Juárez has been rising steadily, reaching nearly 800,000 crossings of passenger vehicles in August, according to the Border Region Modeling Project at the University of Texas at El Paso.

The border restrictions, in place for nearly 20 months, limited travel between the two countries during a period of deadly contagion. But they outlasted the reopening of the U.S. and Mexican economies and continued after communities on both sides of the border reached high levels of vaccination against COVID-19.

“Nobody anticipated that this pandemic would last as long as it has, in terms of travel restrictions,” said Hector Mancha, U.S. Customs and Border Protection director of field operations in El Paso. “People have not crossed over and visited with family in going on two years. … Unfortunately, the pandemic has kept us from (reopening). I think it’s overdue.”

Lauren Villagran can be reached at [email protected] Traffic on a number of roads is limited in Baku 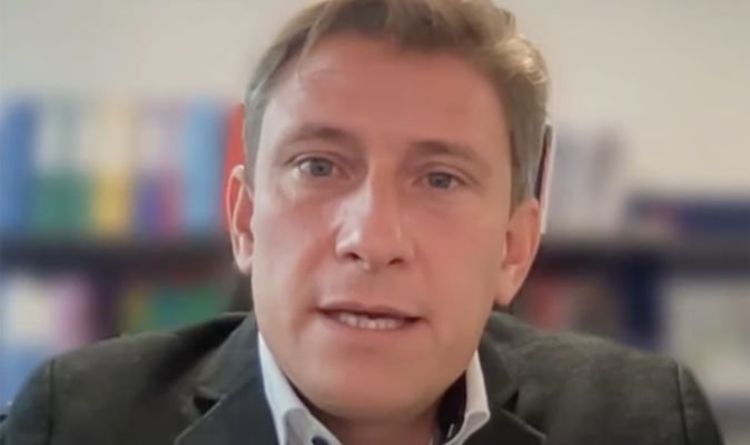 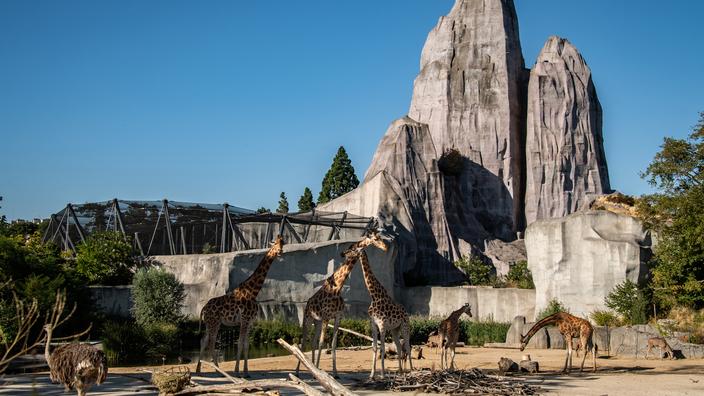 Should Europe close its borders in the face of the new variant of Covid-19?