The United States is preparing to remove the FARC (Revolutionary Armed Forces of Colombia) from its list of terrorist organizations, congressional sources told the American press. The measure would come five years after the group’s peace accords were signed with the Colombian government.

According to the Reuters news agency, lawmakers were notified this Tuesday (23) and an official announcement will be made by the Joe Biden government in the coming days. “We have begun the process of consulting Congress on actions we will take with regard to the FARC,” State Department spokesman Ned Price said in an interview.

Without confirming the group’s exclusion from the list of terrorist organizations, he added that new details were yet to be released. “The Biden administration is committed to implementing and preserving the peace agreement in Colombia,” he said.

The change in designation could make it easier to send American aid to projects involving ex-rebels. The FARC have been considered terrorists by the US since October 1997, under Bill Clinton.

The 2016 peace agreement ended decades of armed conflict that displaced millions of Colombians from their homes and left more than 260,000 people dead. The process, which won a Nobel Peace Prize for former president Juan Manuel Santos, had the support of the US president at the time, Barack Obama — to whom Biden was deputy.

Today, the FARC is formally a political party — which at first kept the acronym, but changed its meaning to the Alternative Revolutionary Force of the Common, before renaming itself the Commons. Under the peace agreement, the group received ten seats in Congress after the agreement was signed.

According to The Wall Street Journal, which anticipated the information, the fact that former guerrillas were present in so many aspects of Colombia’s political and economic life was a decisive factor in the decision.

It would be impossible for the US government to maintain certain agreements with Colombia having a group considered a terrorist in Parliament, for example, since Americans are prohibited from doing business with organizations on the terrorist blacklist.

Wanted by Reuters, the Colombian government did not comment. Colombia and the US are strong allies in Latin America, and Biden recently met his counterpart Iván Duque for the first time after COP26 in Glasgow — it is not known if they discussed the FARC situation. In addition, Secretary of State Antony Blinken recently visited Bogotá.

The UN secretary general, António Guterres, visited this Tuesday (23) with the president of Colombia, Iván Duque, and Rodrigo Londoño, former FARC commander, the municipality of Dadeiba, in Antioquia, one of the areas where rebels are still concluding their process of social and economic integration, in the commemorations of five years of the peace agreement.

“The objective of peace is to avoid having enemies in a society, but unfortunately there are enemies of peace,” said Guterres, while expressing solidarity with the victims and families of those killed by violence against former combatants and social and indigenous leaders, which continue to occur. even after agreement.

There were a series of setbacks after the agreement with the FARC went into effect, such as the decision of some former leaders of the group to return to the guerrillas, arguing that the pact was not respected. On the other hand, more than 300 former FARC members were murdered in the country, according to the Colombian organization Indepaz.

“Actions by illegal armed actors dampen the hopes of communities, as well as jeopardize the prospects for sustainable development,” said Guterres.

In an interview with AFP published on Wednesday (24), former president Juan Manuel Santos, Nobel Peace Prize, said that “peace is irreversible” for Colombia and celebrated that the conservative government of Iván Duque wants to remain in the pact and “went on the peace train”, in his words.

“I would like to celebrate these five years because 95% or more of the ex-guerrillas are in the agreement and because the special justice for peace has worked,” he said. “The demobilization, disarmament and reintegration were carried out in record time, and this should be celebrated. Many, many [outros] agreements were broken, failed in the first three, four, five years,” he continued, before saying that there is still room for improvement. 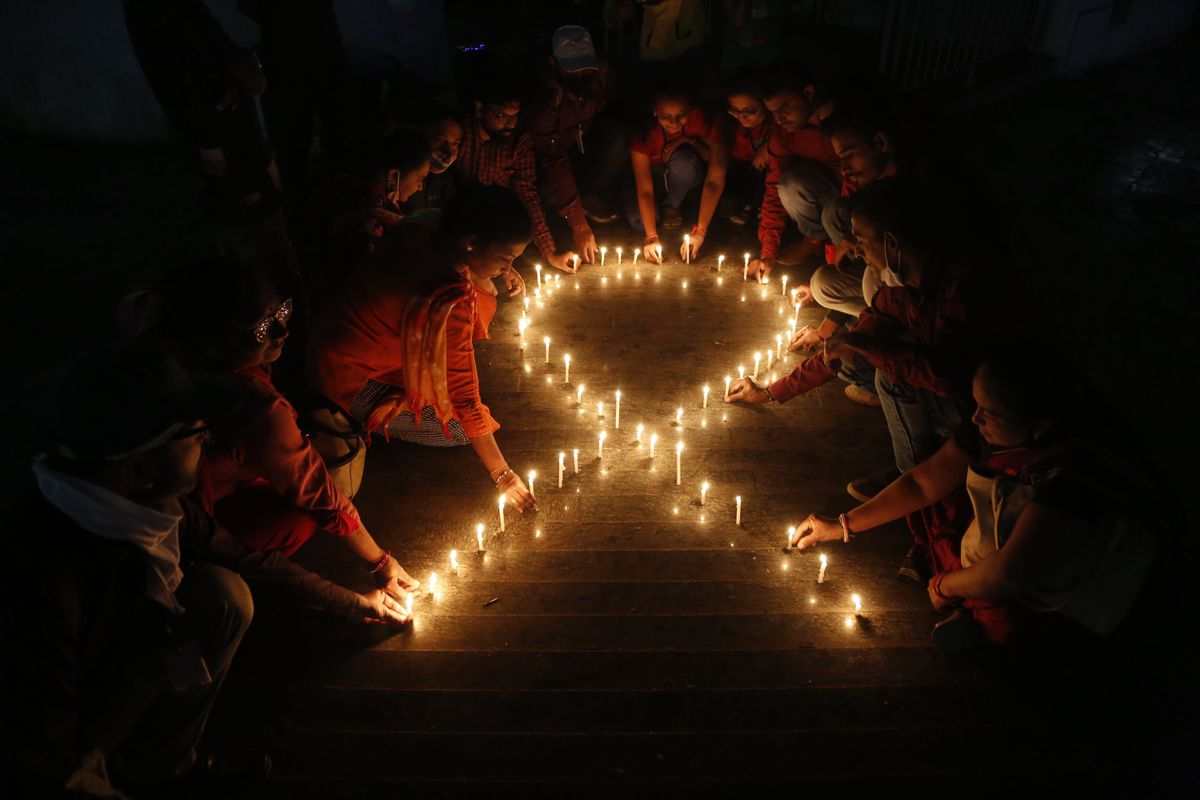 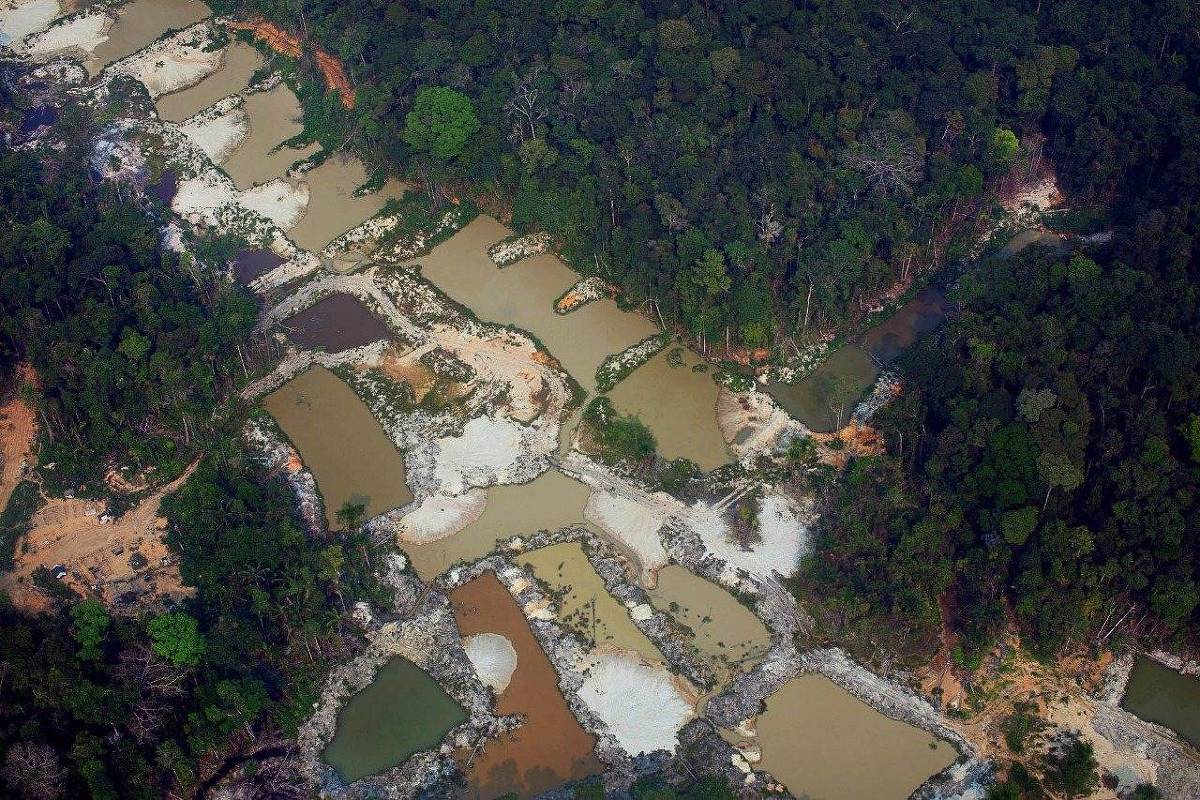 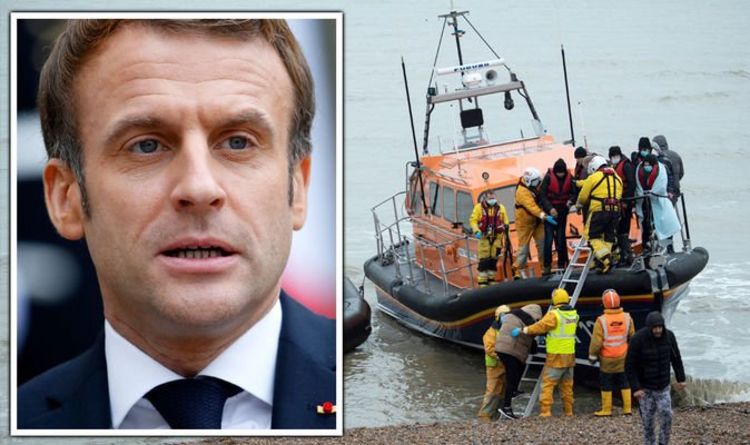 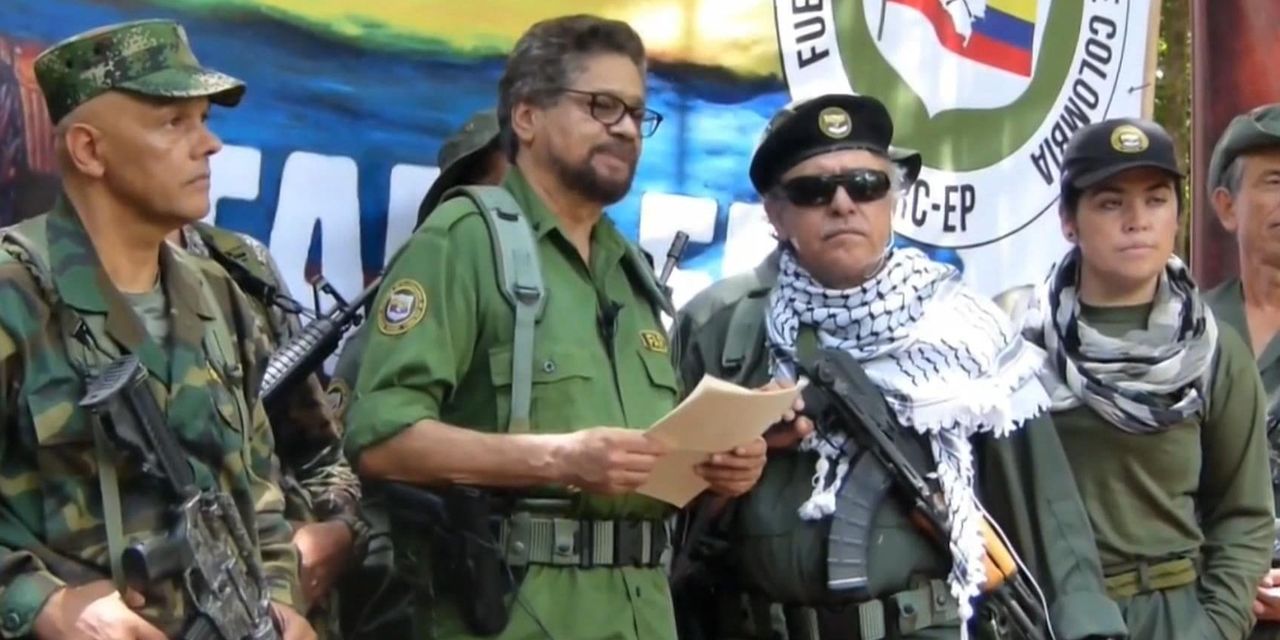