In a statement released yesterday, the US state department confirmed: “On October 22, 2021, the American Institute in Taiwan and the Taipei Economic and Cultural Representative Office (TECRO) convened high-level representatives of the U.S. Department of State and the Taiwan Ministry of Foreign Affairs for a virtual forum on expanding Taiwan’s participation at the United Nations and in other international fora. “The discussion focused on supporting Taiwan’s ability to participate meaningfully at the UN and contribute its valuable expertise to address global challenges, including global public health, the environment and climate change, development assistance, technical standards, and economic cooperation.

“US participants reiterated the US commitment to Taiwan’s meaningful participation at the World Health Organization and UN Framework Convention on Climate Change and discussed ways to highlight Taiwan’s ability to contribute to efforts on a wide range of issues.

“Participants lauded the significant expansion this year of the Global Cooperation and Training Framework, demonstrating Taiwan’s willingness and capacity to address global challenges through multilateral collaboration.”

According to the Guardian, Taiwan’s Foreign Ministry thanked the US for its “firm support” to Taipei.

The comments from the American state department come just days after US President Joe Biden said for the second time in three months Washington will defend Taiwan if it faces an attack from China.

He confirmed at a CNN town hall event the US would “vow to protect Taiwan”.

“Yes, we have a commitment to do that,” the 46th President added.

Taiwan, then operating under its formal name of the Republic of China, held the Chinese seat at the UN in New York from 1945 to 1971.

READ MORE: Joe Biden humiliated as popularity plummets faster than any US President since WW2

The People’s Liberation Army has recently sent hundreds of warplanes into Taiwan’s air defence identification zone amid concerns China may launch an invasion sooner rather than later. 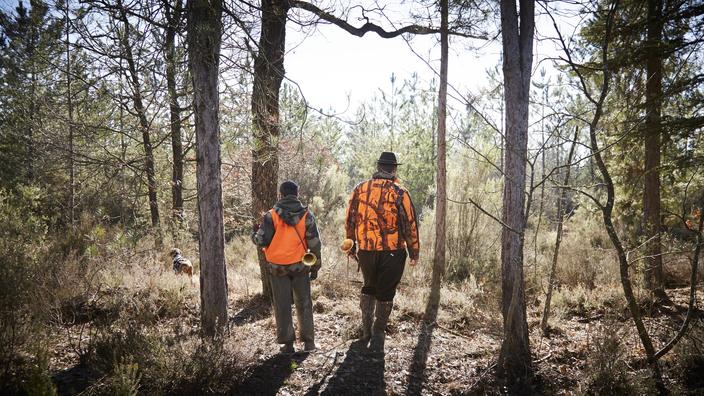 Hunting accidents down over the last season, 7 deaths recorded 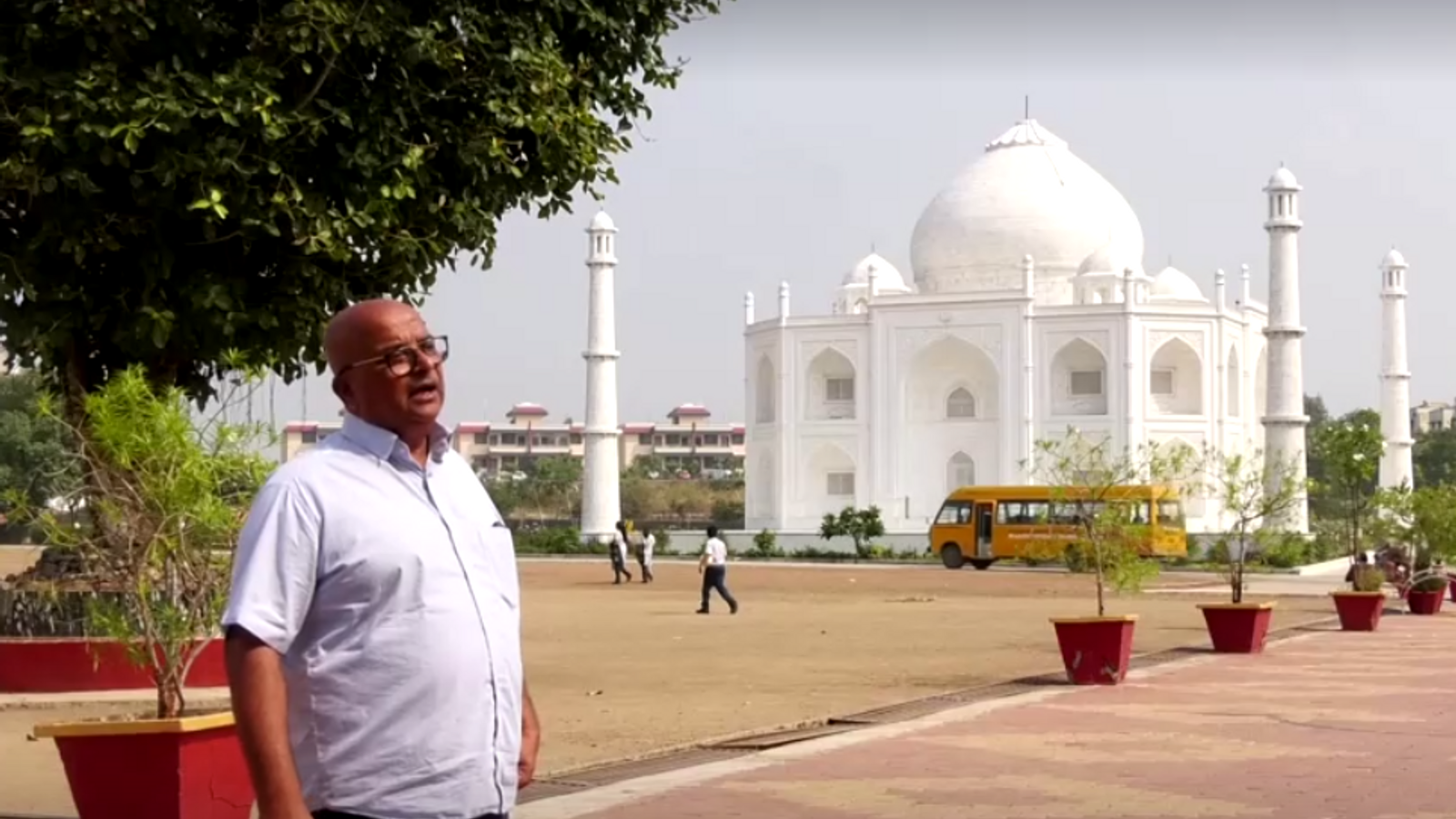