RIYADH: Blue hydrogen production is unlikely to start at scale until the decade and will likely follow the operating model of the LNG sector, according to a top Aramco executive.
Saudi Aramco Chief Technology Officer Ahmad Al-Khowaiter made the prediction in an interview with Bloomberg TV on Monday.
The majority of the world’s hydrogen today (about 95 percent) is considered brown or grey, in that it is produced by steam reforming of natural gas, partial oxidation of methane or coal gasification. While the end product is a clean fuel, the production process uses huge amounts of energy and creates significant amounts of carbon dioxide. So-called blue hydrogen uses the same process as grey hydrogen, but captures the carbon.
Green hydrogen creates the gas through splitting water into oxygen and hydrogen via electrolysis and powering the process with renewable energy.
Aramco is among a number of global energy giants eyeing the potential for such low carbon energy sources.
“We will see those investments when the demand appears for blue ammonia and for other low carbon hydrogen,” said Al-Khowaiter. “I would say the scale up isn’t going to happen before 2030. It works very similar to the LNG industry. The LNG industry establishes an off-take agreement first and then makes capital investments. So from the time you get clear off-take scale commercial agreements you are talking about a five to six year capital cycle to invest in production and conversion requirements. That’s why I said we don’t see this happening at scale until 2030.
A number of large scale hydrogen projects are being planned across the Middle East.
Most recently, Egypt said it would invest up to $4 billion in a project to create hydrogen through electrolysis powered by renewable energy. Oman has revealed a plan for the biggest green hydrogen plant in the world, to be built over the coming 27 years along with 25 GW of solar and wind power.
In May, Dubai launched the region’s first industrial scale solar-powered green hydrogen plant, a demonstration facility built by Siemens Energy and Dubai Electricity and Water Authority (DEWA).
Later in the month, Abu Dhabi also announced plans for a $1 billion facility with capacity to produce 200,000 tons of green ammonia from 40,000 tons of green hydrogen.
Saudi Arabia unveiled plans in July last year for a green hydrogen facility powered by 4 GW of wind and solar, the world’s largest such project at the time. The $5 billion plant will be built by Air Products, ACWA Power and NEOM and will be capable of producing 650 tons of green hydrogen a day, enough to run about 20,000 hydrogen-fueled buses.
“The Middle East has joined the green hydrogen wave with mega project announcements,” said Flor Lucia De la Cruz, a senior research analyst for hydrogen and emerging technologies at Wood Mackenzie. “The Middle East has now positioned itself to become a key player in the green hydrogen economy leveraging its solar and wind capabilities and strategic position in between the European and Asian markets.” 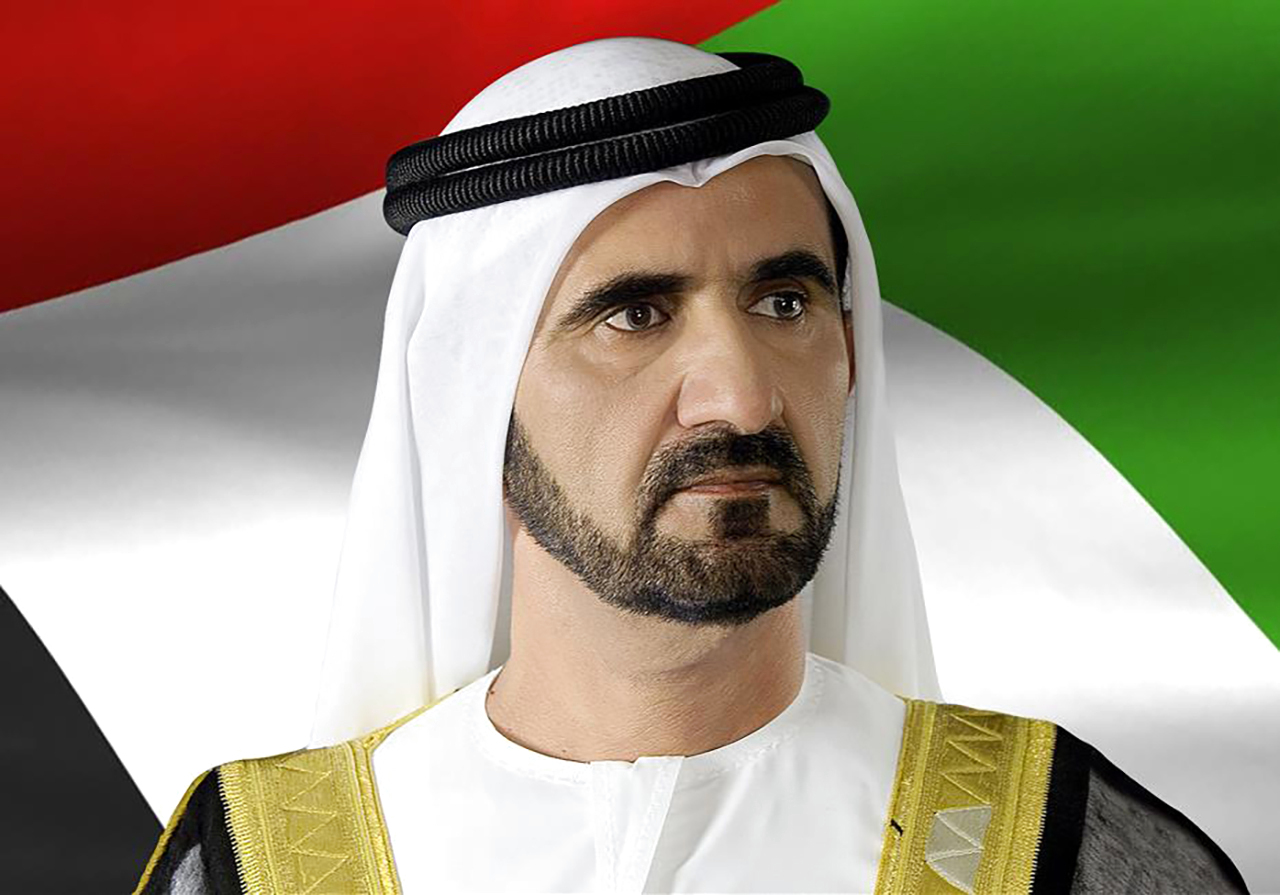 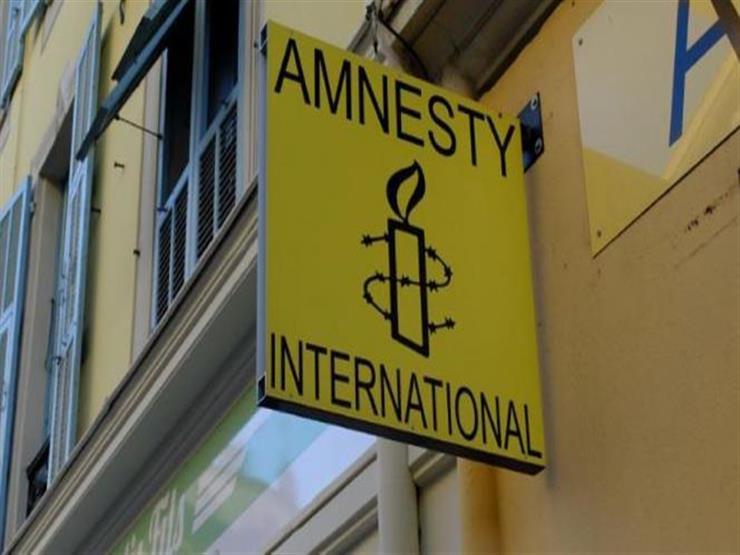