The Supreme Court has struck down a New York law that required applicants seeking a concealed carry license to show ‘proper cause’ for their request.

The 6-3 ruling on Thursday reversed a lower court’s opinion, which had upheld the 108-year-old New York law restricting licenses to carry concealed weapons in public to those demonstrating a specific need or threat.

New York is not alone in severely limiting who can get a license to carry concealed in public, and the new ruling will likely make it easier to legally carry a gun in major cities including Los Angeles, Boston and Baltimore.

The court decision comes as the Senate was poised on Thursday for a vote to advance a bipartisan gun-control bill, in what could be the first new federal gun legislation in decades.

The 6-3 ruling on Thursday came along ideological lines, with the court’s conservative majority all voting in favor of striking down the New York law

New York Governor Kathy Hochul, a Democrat, reacted with fury to the court ruling, saying that it flew in the face of efforts to restrict gun rights following several high-profile mass shootings.

‘It is outrageous that at a moment of national reckoning on gun violence, the Supreme Court has recklessly struck down a New York law that limits those who can carry concealed weapons,’ Hochul wrote in a tweet.

‘In response to this ruling, we are closely reviewing our options – including calling a special session of the legislature,’ the governor added.

Manhattan District Attorney Alvin Bragg also slammed the ruling, saying in a statement: ‘This decision severely undermines public safety not just in New York City, but around the country.’

Bragg said that his office was analyzing the ruling and would work to craft new legislation within the bounds of the court’s decision.

‘The Supreme Court may have made our work harder, but we will only redouble our efforts to develop new solutions to end the epidemic of gun violence and ensure lasting public safety,’ he said.

New York Governor Kathy Hochul, a Democrat, reacted with fury to the court ruling and said she would consider calling a special session of the legislature to respond

The new ruling will have far-reaching implications in a number of states with similar laws.

Thursday’s court ruling is expected to ultimately allow more people to legally carry guns on the streets of the nation´s largest cities – including New York, Los Angeles and Boston – and elsewhere.

About a quarter of the U.S. population lives in states expected to be affected by the ruling, the high court´s first major gun decision in more than a decade.

Justice Thomas wrote for the majority that the Constitution protects ‘an individual´s right to carry a handgun for self-defense outside the home.’

In their decision, the justices struck down a New York law requiring people to demonstrate a particular need for carrying a gun in order to get a license to carry one in public.

The justices said the requirement violates the Second Amendment right to ‘keep and bear arms.’

In a dissent joined by his liberal colleagues, Justice Stephen Breyer focused on the toll taken by gun violence. ‘Since the start of this year alone (2022), there have already been 277 reported mass shootings-an average of more than one per day,’ Breyer wrote.

Backers of New York’s law had argued that striking it down would ultimately lead to more guns on the streets and higher rates of violent crime.

The decision comes at a time when gun violence already on the rise during the coronavirus pandemic has spiked anew.

In most of the country, gun owners have little difficulty legally carrying their weapons in public.

But that had been harder to do in New York and the handful of states with similar laws. New York’s law, which has been in place since 1913, says that to carry a concealed handgun in public, a person applying for a license has to show ‘proper cause,’ a specific need to carry the weapon.

The Supreme Court last issued a major gun decision in 2010. In that decision and a ruling from 2008 the justices established a nationwide right to keep a gun at home for self-defense.

The question for the court this time was about carrying one outside the home. 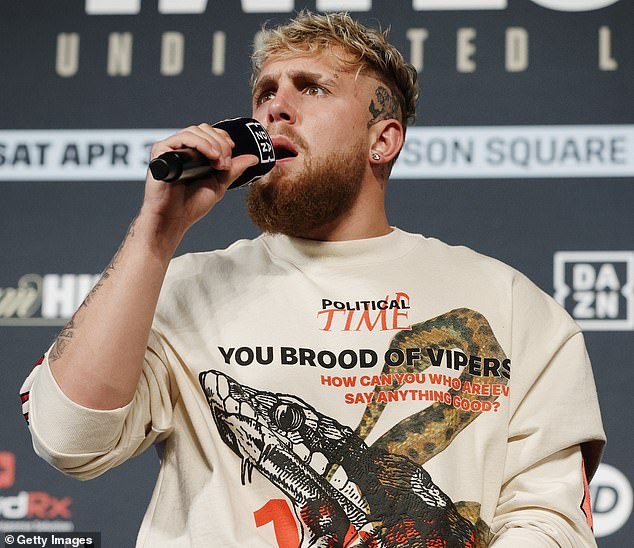 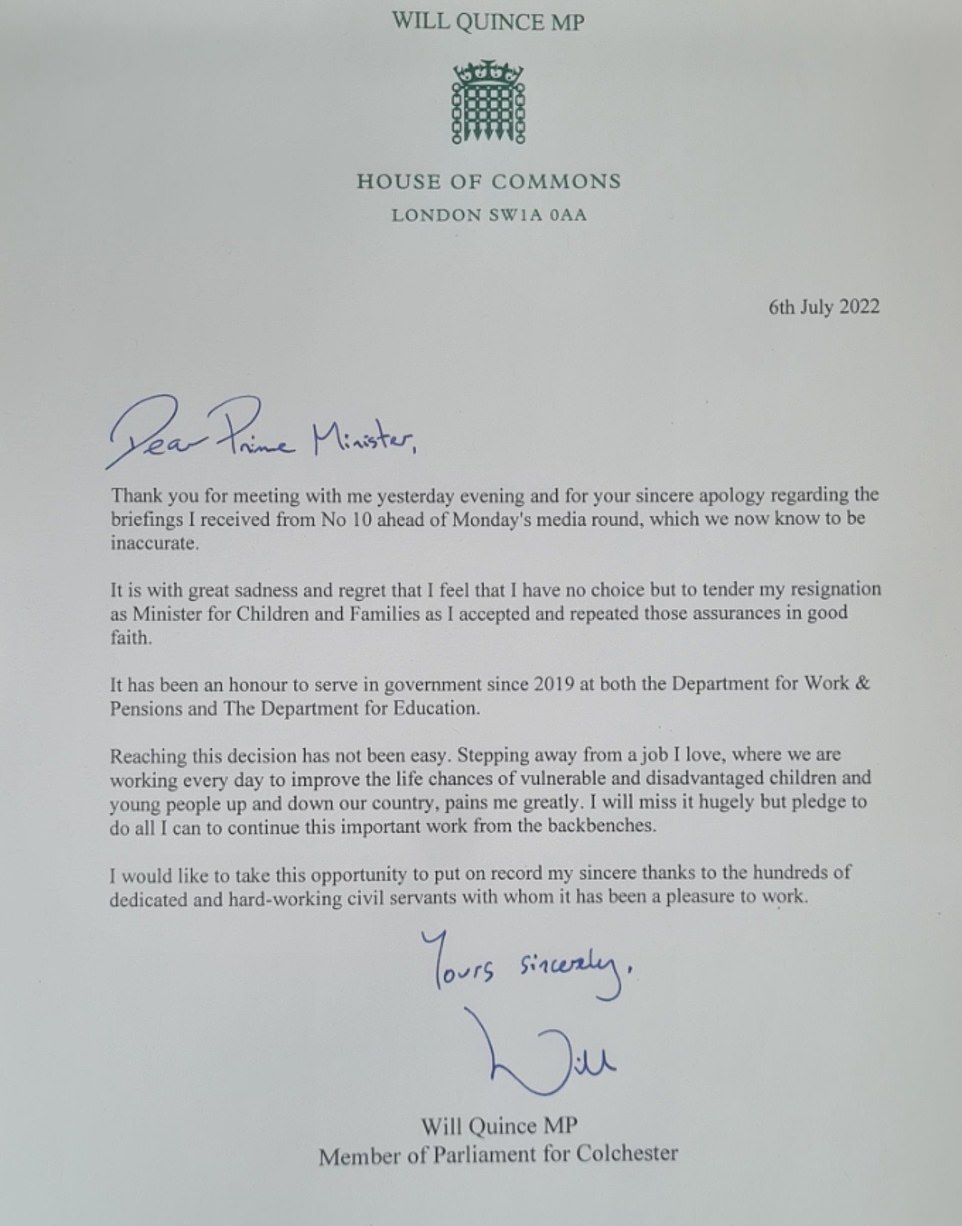 Read the full resignation letters of Tories who have quit government 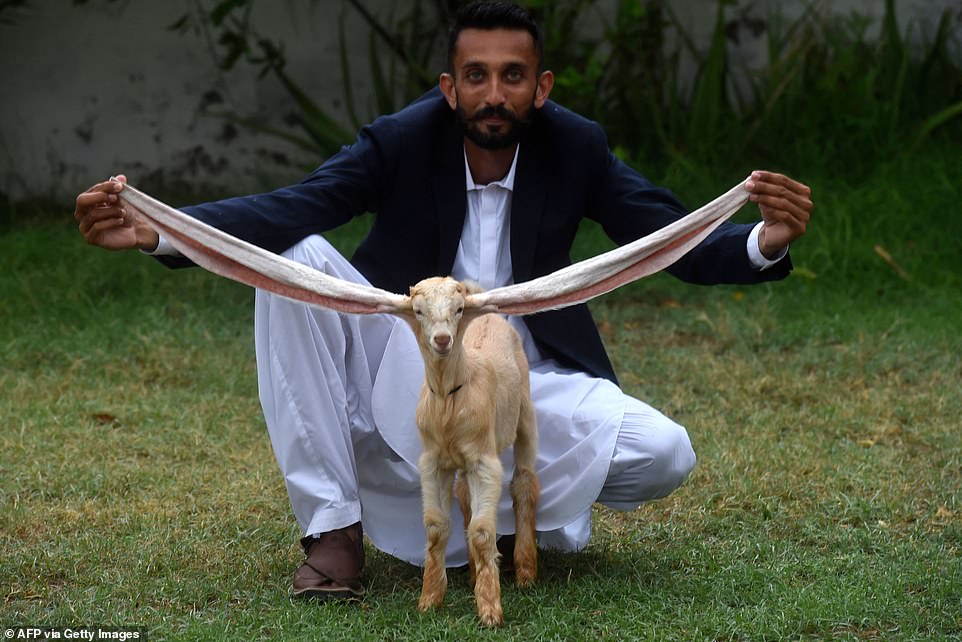 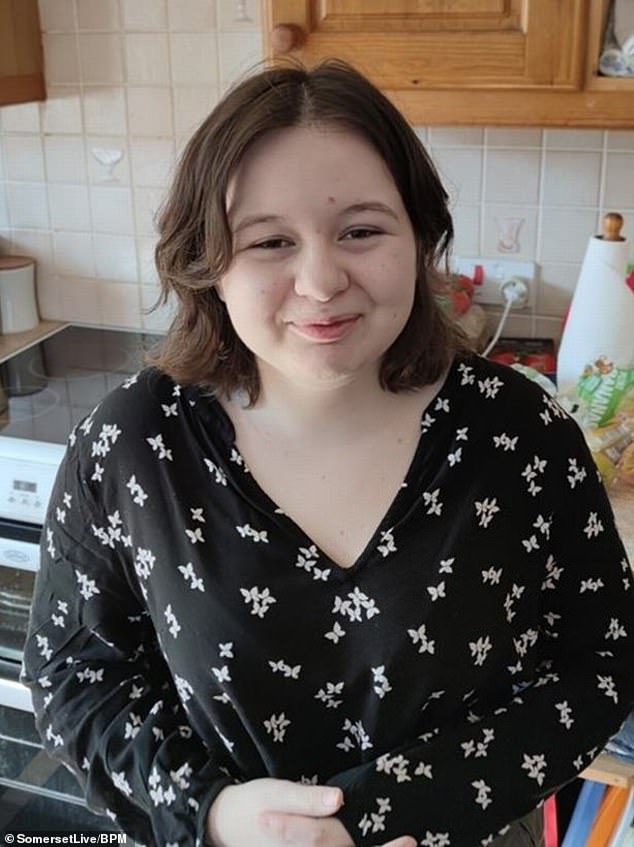