A man who entered a gun shop in a suburb of the US city of New Orleans and fatally shot two people has died after customers and staff opened fire on him in response, police said.

The shooting happened on Saturday at the Jefferson Gun Outlet and shooting range in the suburb of Metairie, according to a release from the Jefferson Parish Sheriff’s Office.

READ | Soldier charged with murder after three dead in US shooting

Sheriff Joseph Lopinto said the shooter initially struck two people in the shop, following which several other people – employees or customers – opened fire on the shooter, killing him in the car park outside the building.

Outside the building, a man could be seen afterward behind yellow police tape shouting: “Where is my son?”

Guns and ammunition are sold at the front of the outlet that faces a main thoroughfare through Jefferson Parish, while customers going to the gun range generally go around to the side entrance of the building.

Staff who work at the outlet often wear a sidearm.

An investigator steps over a shoe next to the shattered front door of the Jefferson Gun Outlet.

Lopinto said two other people also were hit by gunfire and had been hospitalised in stable condition.

“We’re trying to put it all together,” the sheriff said during a short briefing with journalists.

None of the dead or wounded was immediately identified and details remained unclear.

Tyrone Russell and Wanetta Joseph were both attending a conceal-and-carry course at the store when they heard what they both described as rapid firing. They said the gunfire sounded much louder than the usual muffled shooting that they are used to hearing from the shooting range.

“We heard the gunshots and the screaming,” said Russell.

“When the police came, they escorted us out. I could see glass everywhere… It was just like a really scary scene.”

“It got extremely loud, like a bomb almost,” said Joseph, who hid with other students under a table – not knowing if there were multiple shooters or if one was near the classroom.

One instructor stayed with the students while two others left the room and headed toward the sound of gunfire.

Russell said that when he was led out, he could see a guy “laid out” in the parking lot not far from his car, which was struck by bullets.

He described seeing shattered glass and bullet casings strewn about the store.

Caution tape surrounded the business to keep onlookers from getting close to the scene, where ambulances and numerous law enforcement vehicles had converged. A neighbouring eatery had been evacuated.

Authorities remained at the scene as night fell.

Metairie is a major suburb of New Orleans, about 8km west of the city’s iconic French Quarter, in the neighbouring jurisdiction of Jefferson Parish.

Did you know you can comment on this article? Subscribe to News24 and add your voice to the conversation. 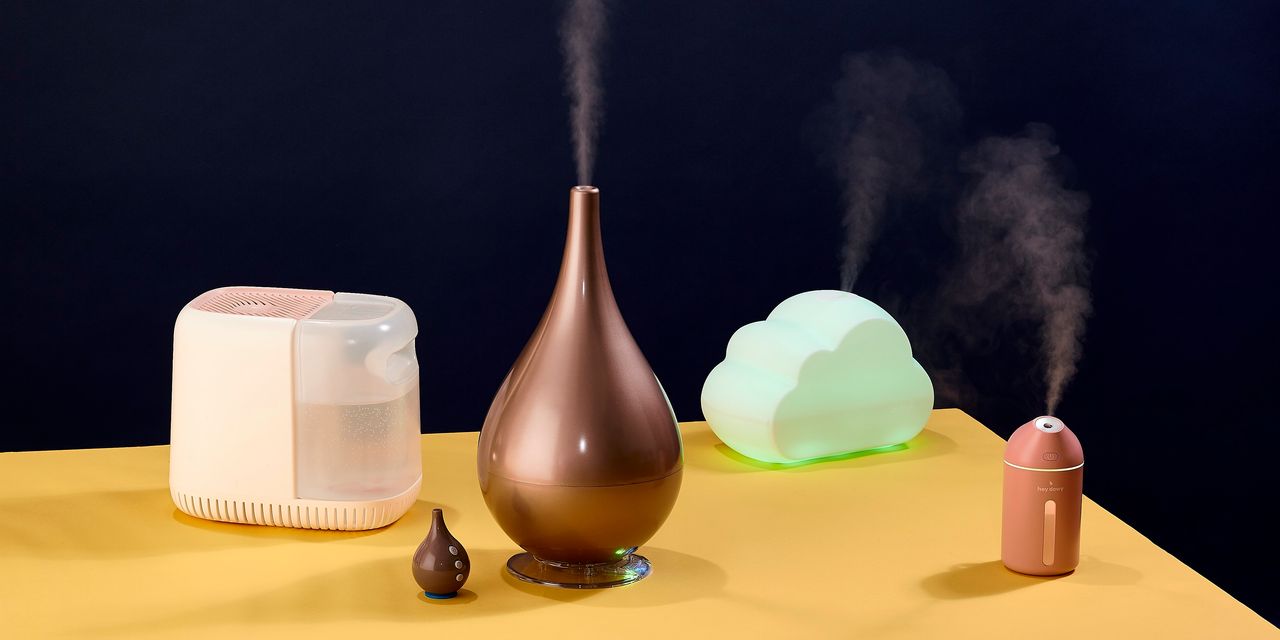 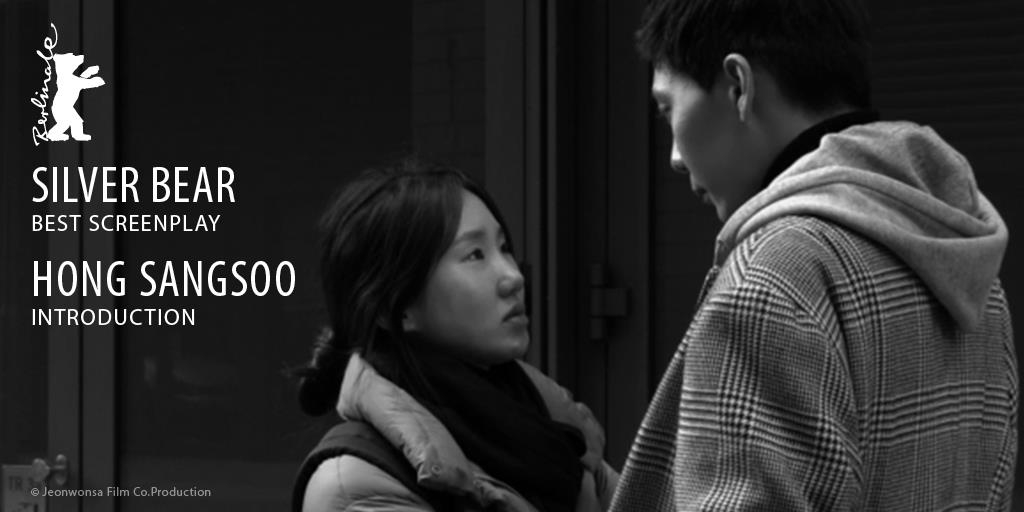 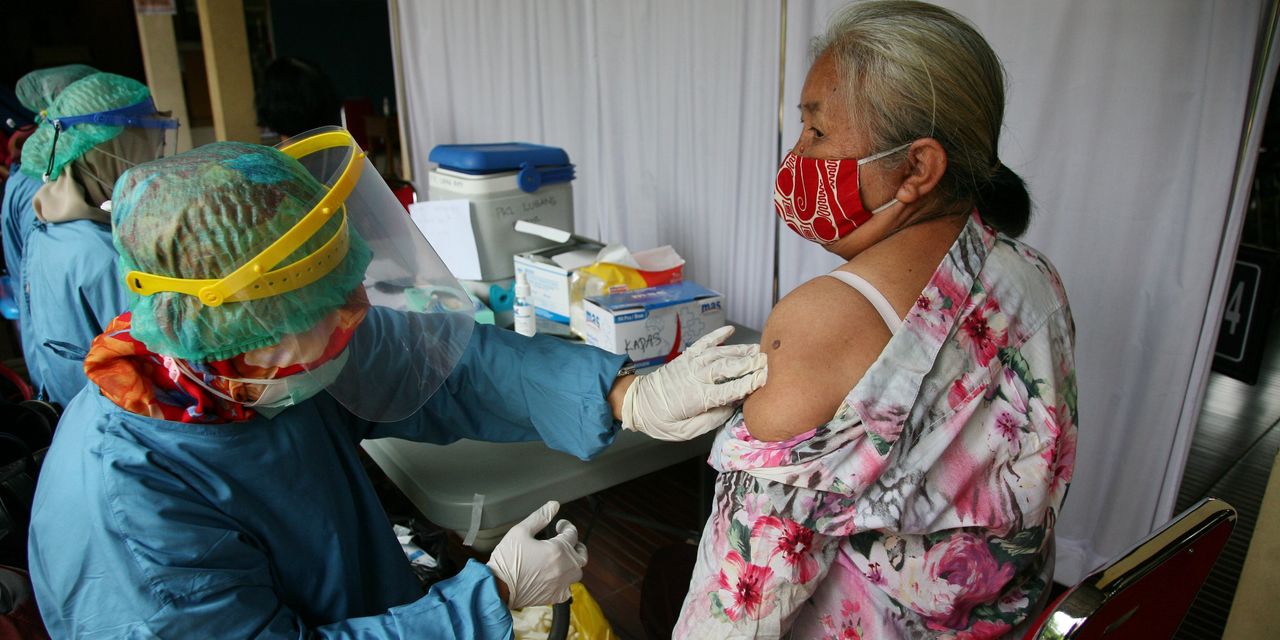