The FAA (Federal Aviation Administration) began issuing notices on Thursday that detail the extent of the potential impact of new 5G wireless service on aircraft.

The FAA has been in talks with aircraft manufacturers, airlines and mobile phone operators to reduce the impact of the new service, which is due to begin operating on January 19. The institution had warned that possible interference could affect sensitive aircraft instruments, such as altimeters.

The body began publishing what are known as ‘Notices for Air Missions’. The document says that “aircraft with untested altimeters or that need retrofitting or replacement will not be able to perform low-visibility landings where 5G is deployed.”

More than 300 notices were posted as of 1 am (local time), including many related to major airports and hospitals where medical helicopters are used.

The FAA did not respond to questions about how many warnings in total should be published.

Many of the notices say that certain procedures are unavailable unless the FAA approves alternative methods “due to 5G C-band interference”. Other excerpts include details of how instrument approaches at major airports are impacted. The FAA has determined that certain GPS-guided approaches will continue to be possible at certain airports such as Miami and Phoenix.

AT&T and Verizon, winners of virtually the entire 5G C-band spectrum in an $80 billion auction last year, agreed on Jan. ‘ around 50 airports to reduce the risk of interference.

The companies also agreed to delay the start of the service by two weeks, avoiding an aviation security impasse. The FAA said Wednesday that it “expects to provide updates soon on the estimated percentage of commercial aircraft equipped with altimeters that will be able to operate reliably and accurately in the 5G C-band environment. 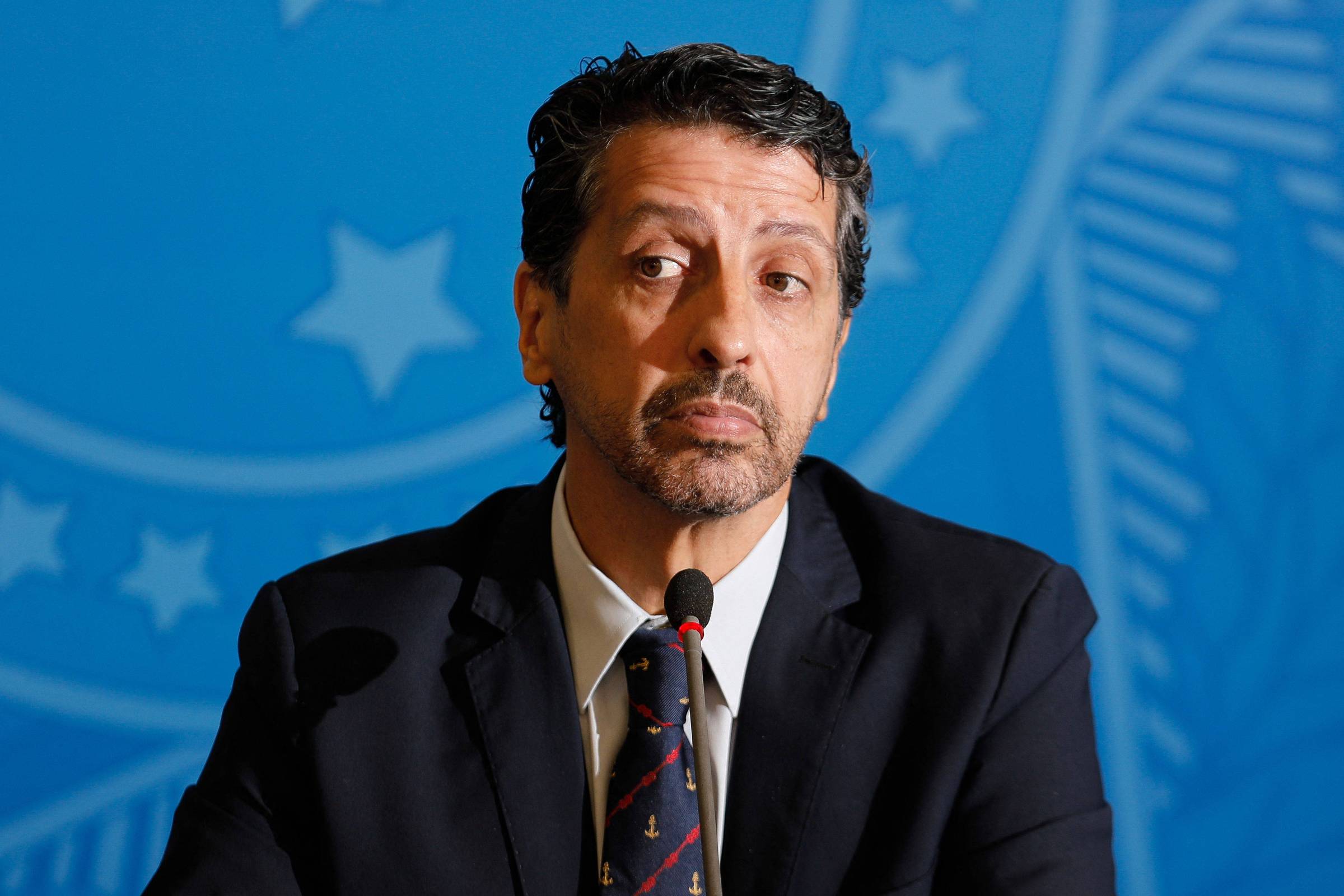 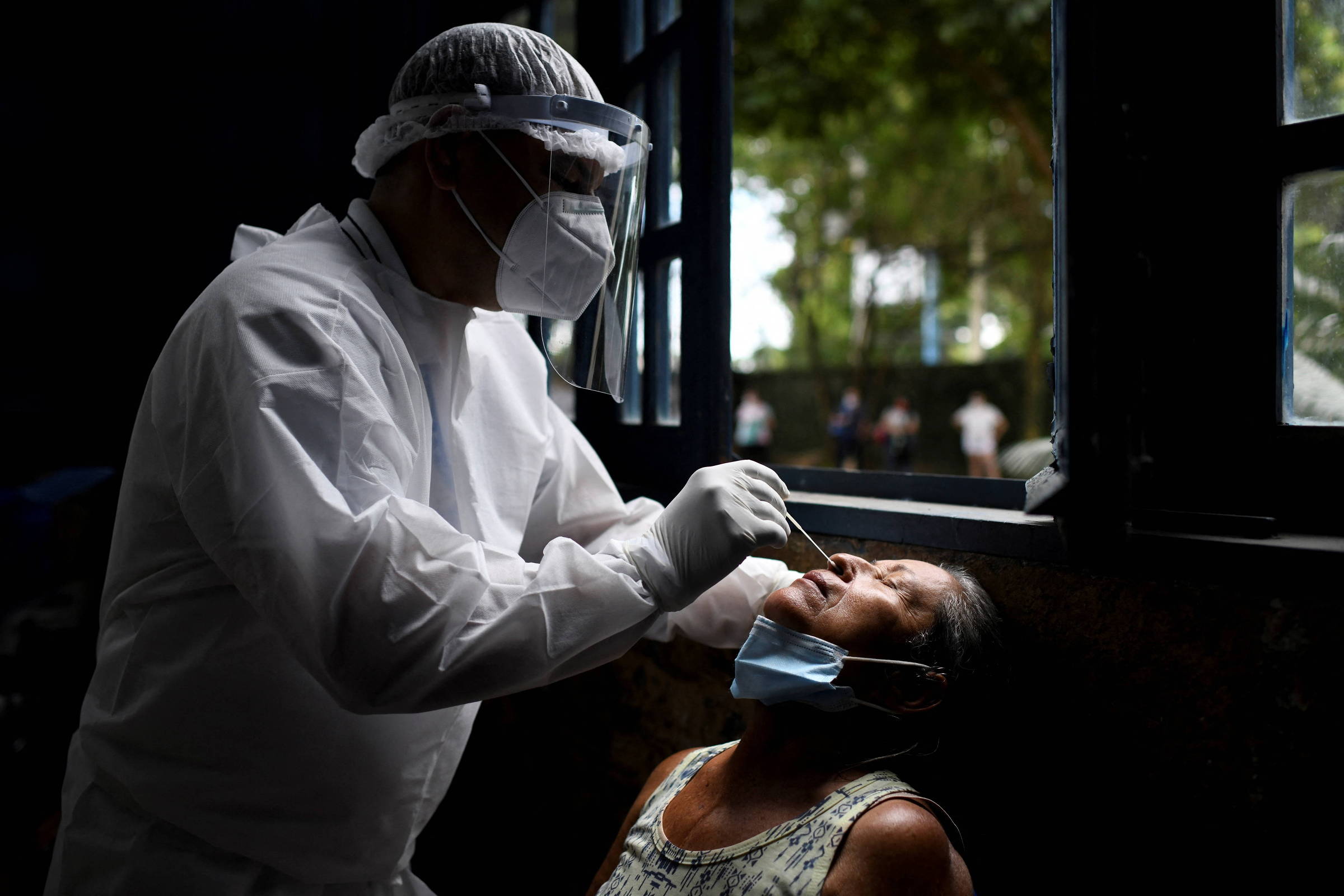