The 2022 World Cup has reached the second round of group stage games.

And Black Friday will feature one of the tournament’s most-anticipated showdowns, when the United States takes on England. This will be the two teams’ first World Cup matchup since 2010, when they played to a 1-1 tie.

The young and talented Americans played to a 1-1 tie in their World Cup opener against Wales on Monday. The USMNT faces a tall task Friday against an England team that has its sights set far beyond the group stage.

On Thursday, tournament favorites Brazil earned a 2-0 win over Serbia thanks to the goal of the World Cup so far by Richarlison. Cristiano Ronaldo made history by becoming the first men’s player to score a goal in five different World Cups.

MEET THE TEAMS:Every player on USA, Mexico and Canada

SPORTS NEWSLETTER:Get the latest news and analysis in your inbox

Welsh star Gareth Bale got a left foot on a headed pass from 6-foot-5 Kieffer Moore, Hosseini stands tall and makes the save. Wales has the possession advantage so far, but Iran is making the most of the counter attack.

Wales got an early warning after Iran struck first. Sardar Azmoun sent a through ball to Ali Gholizaduh, who was offside when he made an easy tap in.

The goal was quickly disallowed.

Five changes for Iran from Monday, most notable is in goal. Alireza Beiranvand remains out after his apparent head injury during the 6-2 loss to England. Hossein Hosseini starts in goal. Iran also added more of a defensive shape to their formation.

Want to watch every game of the U.S. men’s national team return, see what’s likely Lionel Messi’s last go with Argentina and Cristiano Ronaldo with Portugal or witness France’s title-defense run? Add matches to your calendar and keep up to date with the latest tournament news.

Wales snatched a draw from the jaws of defeat with a late penalty kick goal against the United States on Monday, and will look to carry that momentum into a matchup against an Iran squad that got routed by England. Making matters worse for Iran is that goalkeeper Ali Beiranvand will miss Friday’s game, giving likely replacement Hossein Hosseini a tall task against Welsh star Gareth Bale.

How to watch: FS1 and Telemundo or stream on fuboTV and Peacock (Spanish)

Qatar made history when it kicked off the World Cup on Sunday, becoming the first host country to lose the opening game. It was an underwhelming performance against Ecuador, and the loss puts Qatar in danger of also being only the second host after South Africa in 2010 to be eliminated in the group stage. Friday’s task will not be easy, Senegal boasts an array of players from the top leagues in England, Spain, Italy and France even if it is missing injured forward Sadio Mane.

How to watch: FS1 and Telemundo or stream on fuboTV and Peacock (Spanish)

This matchup could very well decide the Group A winner. Powered by a brace by striker Enner Valencia, Ecuador disappointed the hosts with a 2-0 win in the World Cup opener on Sunday. Netherlands is coming off a 2-0 win over a Senegal that boasts a tremendous amount of talent. A win here would further cement the Netherlands’ expected status as a World Cup title contender.

How to watch: FOX and Telemundo or stream on fuboTV and Peacock (Spanish)

With the USMNT opening with a 1-1 draw with Wales and England routing Iran, 6-2, in their World Cup opener, the tournament hits a crucial juncture for both teams. While England can move a step closer to winning Group B with a win, the U.S. will look to at least keep hopes to reach the Round 16 alive. A win or draw would put the Americans in decent position to be one of the two teams to advance. However, this is a loaded England team with hopes that go far beyond just advancing to the knockout rounds.

How to watch: FOX and Telemundo or stream on fuboTV and Peacock (Spanish) 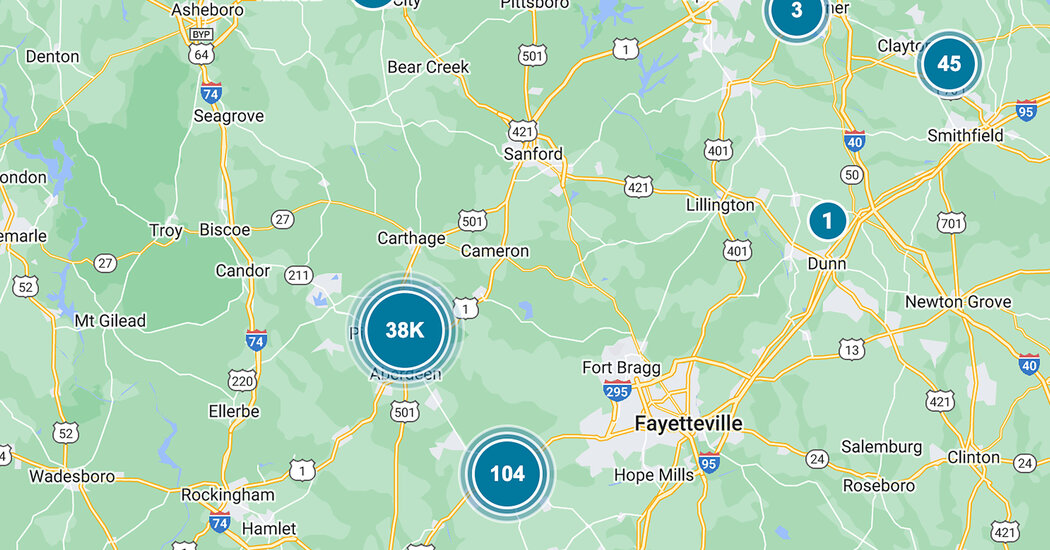 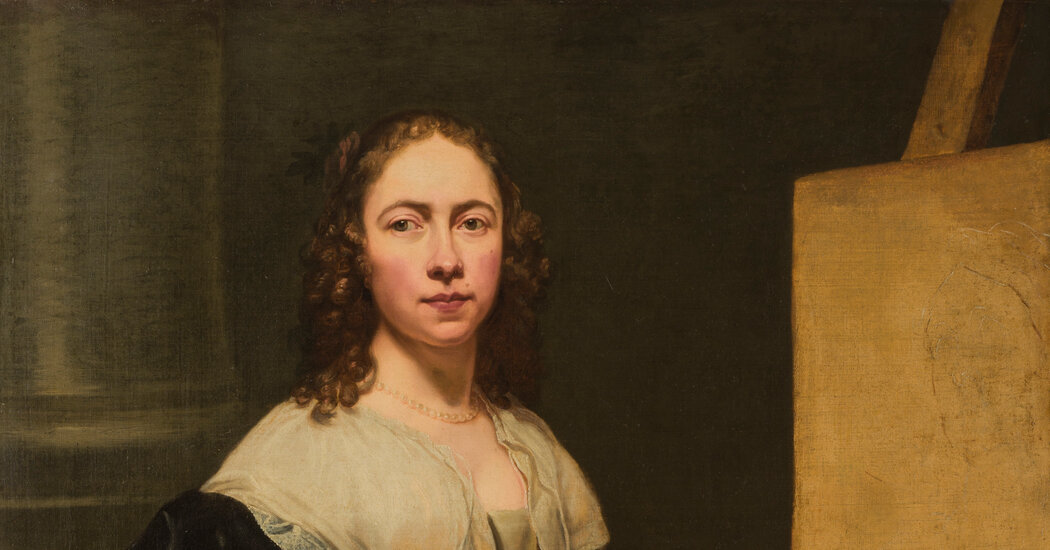 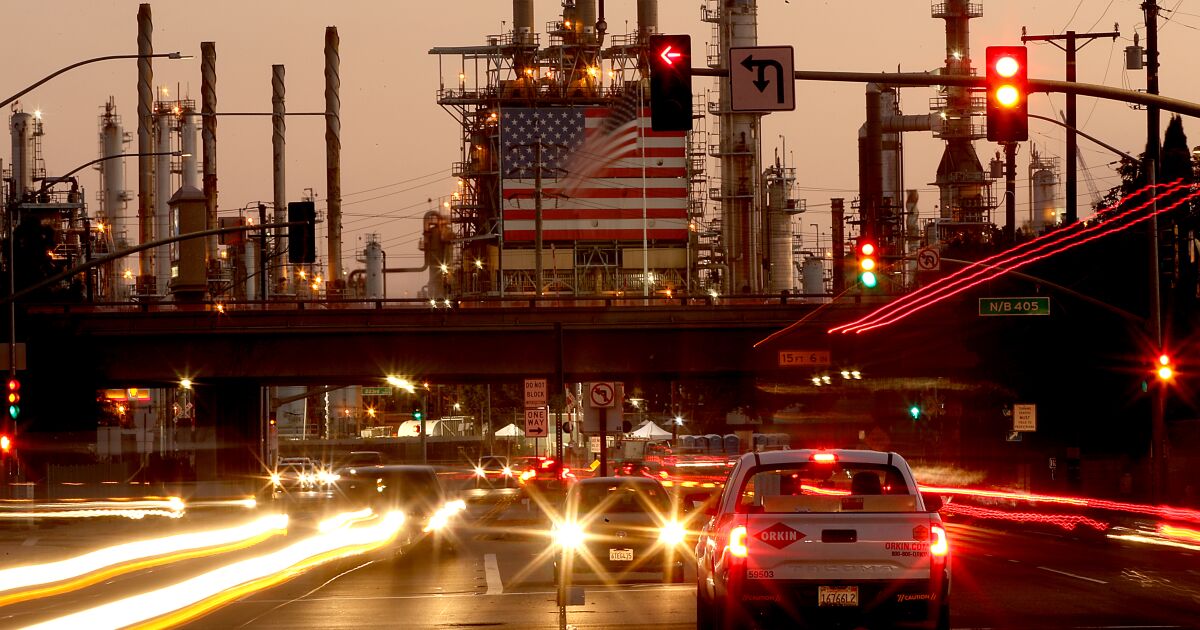