According to one study, high- and middle-income countries accounted for the highest number of deaths averted, reflecting inequalities in access to vaccines around the world.

Vaccination against Covid-19 averted 19.8 million deaths out of a potential 31.4 million in the first year after the vaccines were introduced in December 2021, suggests a first large modeling study, posted Friday, June 24. The study, published in The Lancet Infectious Diseasesis based on data from 185 countries and territories, from December 8, 2020 to December 8, 2021. It is the first to attempt to estimate the deaths averted directly and indirectly as a result of vaccination against Covid-19.

Read alsoCovid-19: are we witnessing the start of a new epidemic wave?

For this, it uses the official figures of deaths with Covid but also the total excess deaths of each country (or estimates when official data was not available). Excess mortality corresponds to the difference between the number of people who died (regardless of the cause of their death) and the number of expected deaths (based on past data). Where official data was not available, the team used estimates of all-cause excess mortality. These analyzes were compared to an alternative hypothetical scenario in which no vaccine would have been administered.

“We could have done more”

The model accounted for variation in vaccination rates across countries, as well as differences in vaccine effectiveness in each country based on the types of vaccines known to have been primarily used in those regions. China was not included in the analysis due to its large population and very strict containment measures, which would have skewed the results, it said.

According to this study, high- and middle-income countries accounted for the highest number of deaths averted (12.2 million out of 19.8 million), reflecting inequalities in access to vaccines around the world. Nearly 600,000 additional deaths could have been avoided if the World Health Organization (WHO) target of vaccinating 40% of the population in each country by the end of 2021 had been reached, she concludes. “Our results show that millions of lives have likely been saved by making vaccines available to people everywhere”said Dr Oliver Watson, lead author of the study, from Imperial College London, quoted in the journal press release. “However, we could have done more”. 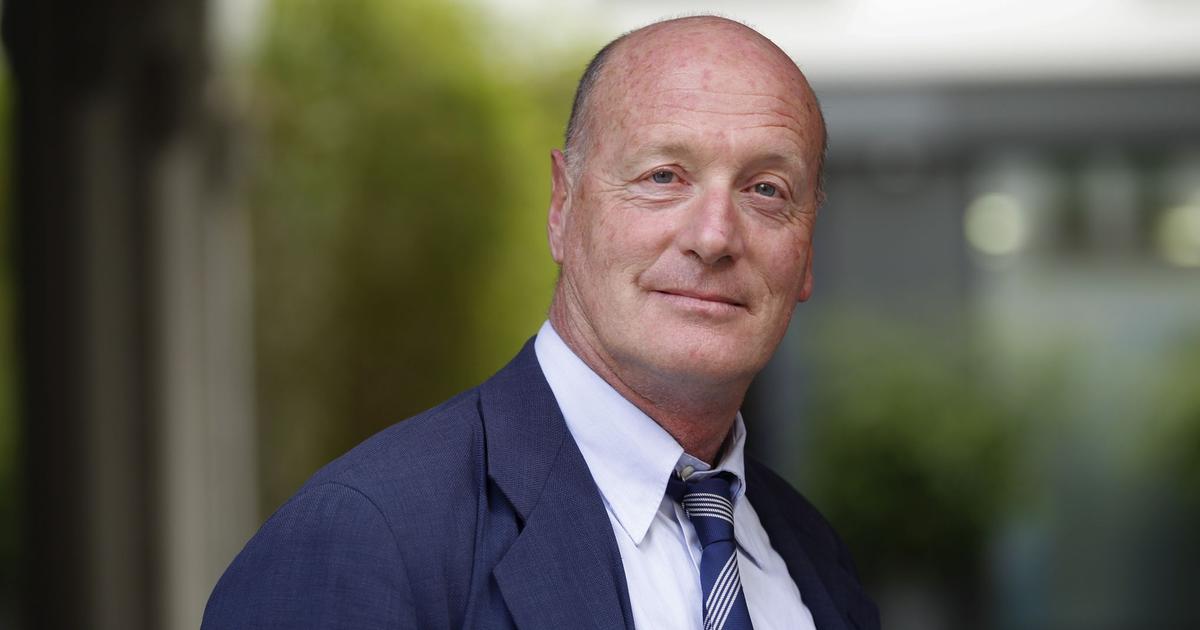 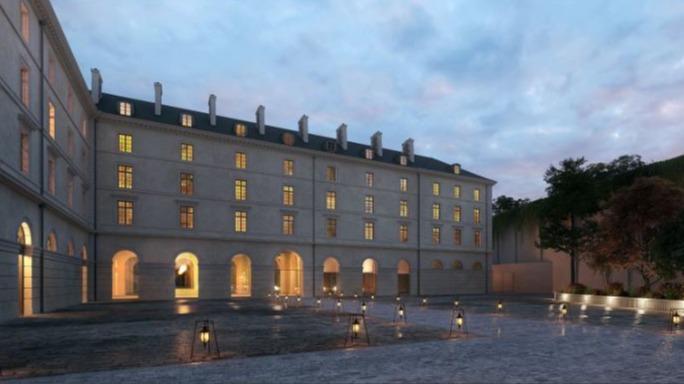 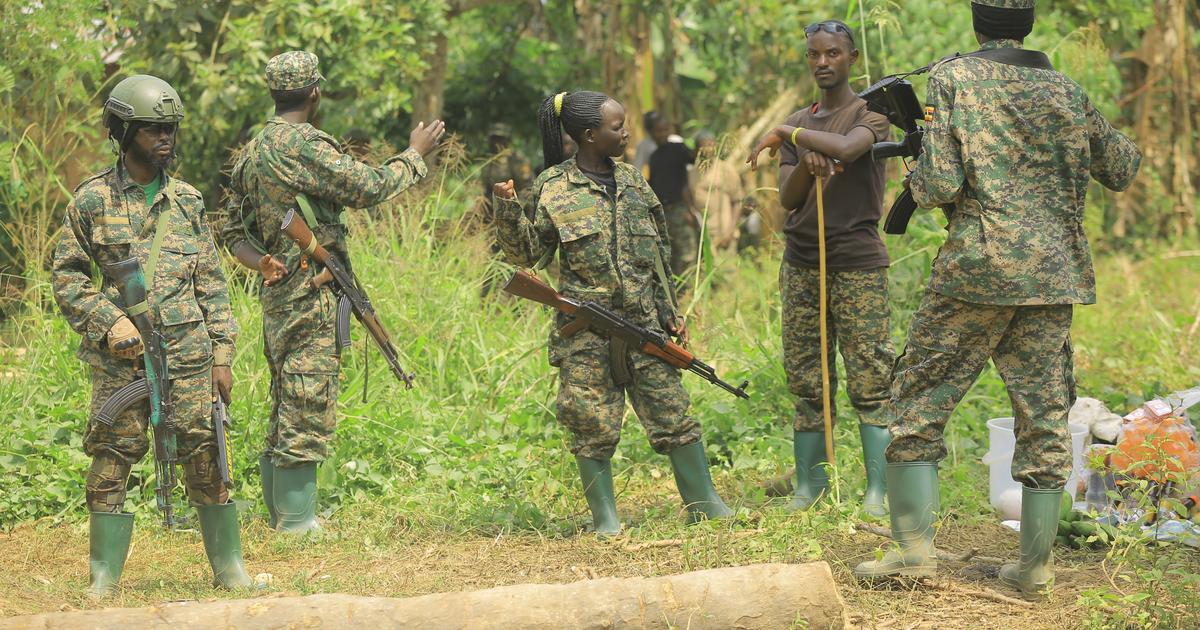 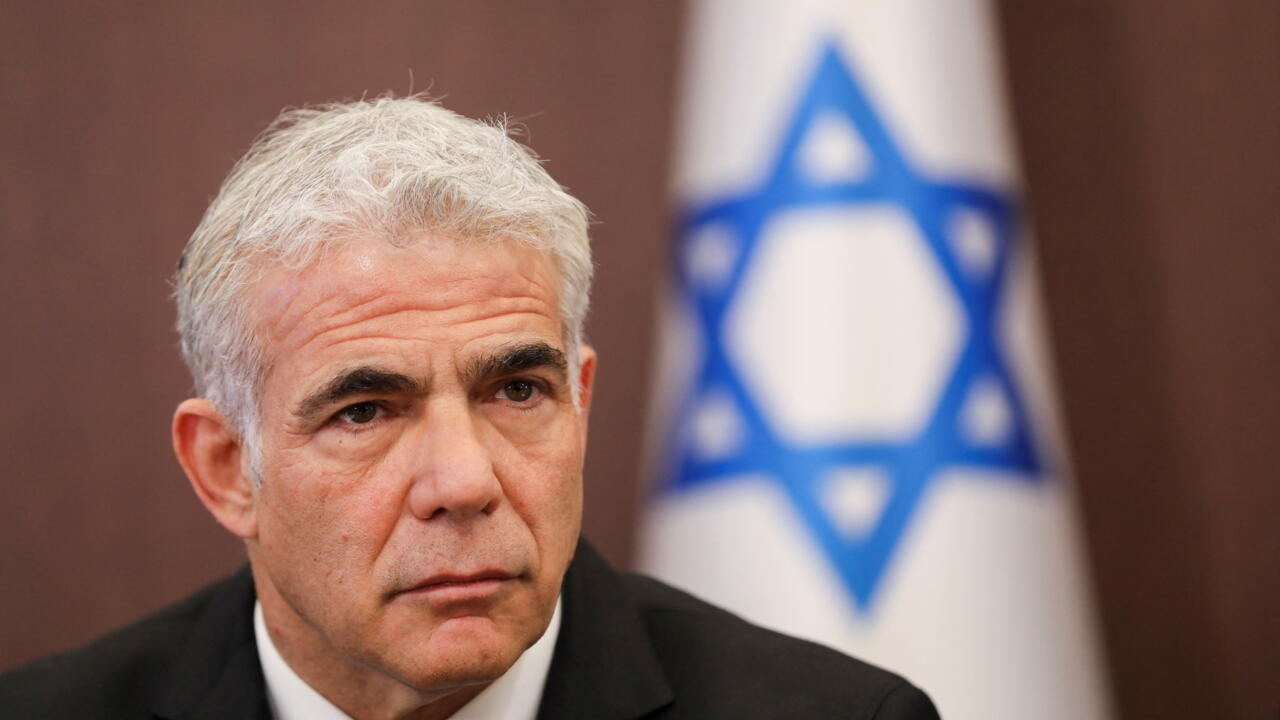