A flash flood warning was issued for Baldwin County, Alabama, and surrounding areas as Tropical Depression Nicholas continued to bring heavy rainfall to the central Gulf Coast on Wednesday, September 15. This footage filmed by Tiffanymarie Gamache shows vehicles navigating heavy floodwaters in Lillian, Baldwin County, where cars were reported to have washed away amid several road closures. The National Weather Service forecast the “long-duration flood event” to persist into the weekend and was “increasingly concerned” about another round of heavy rain expected on Friday. Credit: Tiffanymarie Gamache via Storyful 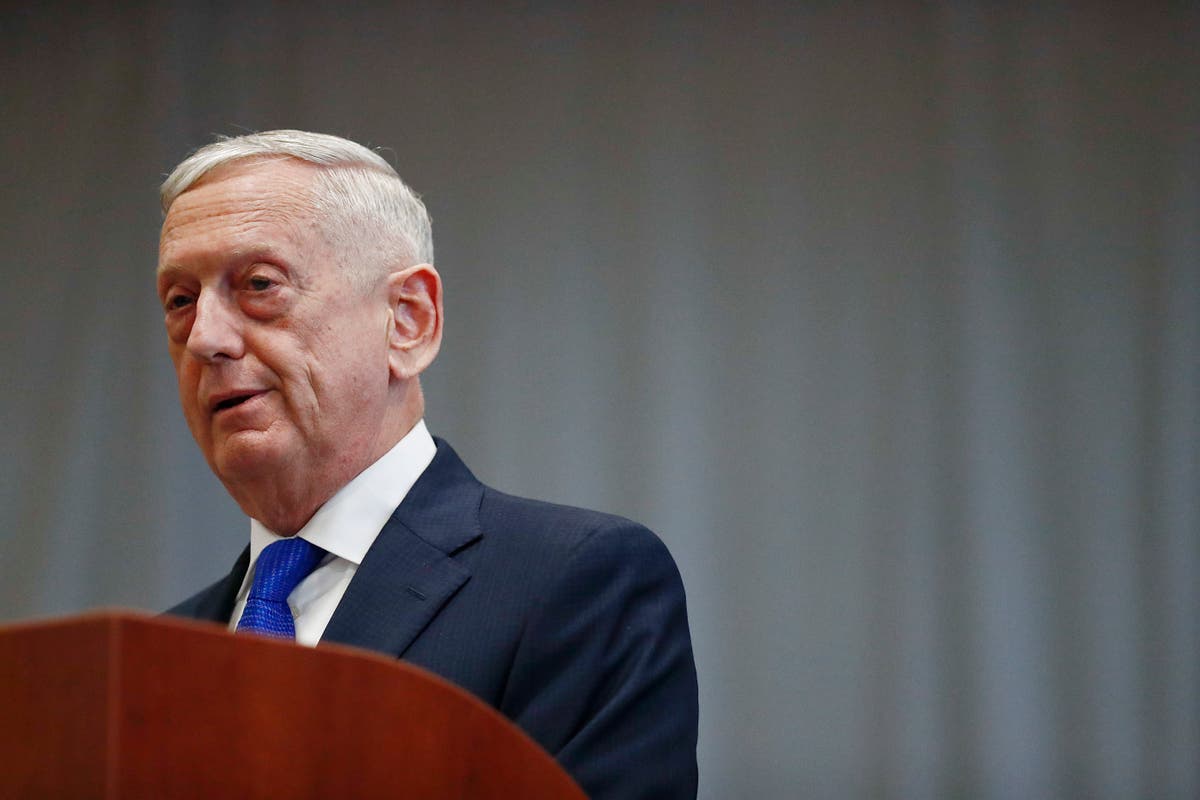 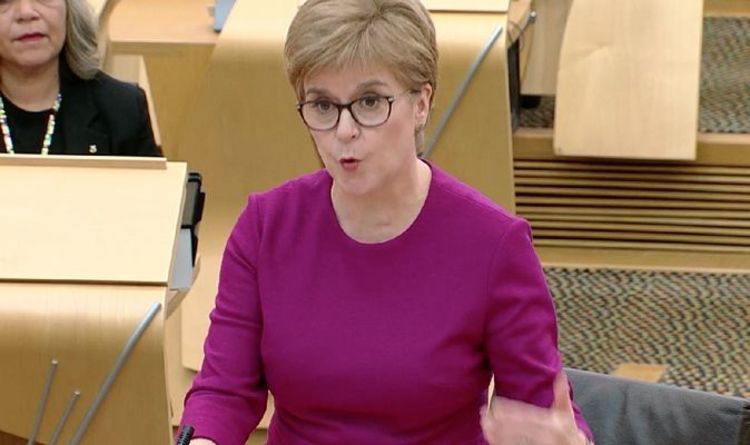