An additional 40 million euros will be invested in the industrial site.

Vernon, from where Arianegroup will transfer production of one of the Ariane 6 rocket engines to Germany, “will remain one of the great French space sites“And 40 million additional euros will be invested there, assured Friday the Minister of the Economy.

Read alsoJob cuts, a necessity in the face of American competition, according to the boss of Arianegroup

«The Prometheus engine, that is to say the future engine for European space launchers, will be produced in Vernon and we will immediately release 40 million euros so that there are test benches that are carried out at Vernon and that the production of the Prometheus engine can be ramped up in Vernon», Affirmed Bruno Le Maire on Public Senate.

The transfer of production of the Vinci engine, the reignitable engine for the upper stage of the launcher, from Vernon (Eure) to an Arianegroup site in Germany is the result of an agreement with Berlin reflecting the rise in power of the launcher. Germany in the European space budget. The project, which will take several years, was presented by the management of Arianegroup on Thursday to the unions in parallel with a plan to cut jobs for 600 people in France and Germany.

Besides the production of Prometheus in Vernon, “we also obtained guarantees on Ariane 6 and on the fact that there is a European preference for the launch of European satellites on Ariane 6, it is also a guarantee of industrial load for Vernon», Assured Bruno Le Maire. “In total by 2024-2025, we want more jobs at the Vernon site after the departure of the Vinci engine“, He affirmed, evoking”a positive balance of around a hundred jobs“. Sixty-five people are currently working on the Vinci engine in Vernon, he said. The site employed 962 people at the end of 2020, according to CFE-CGC central union delegate. 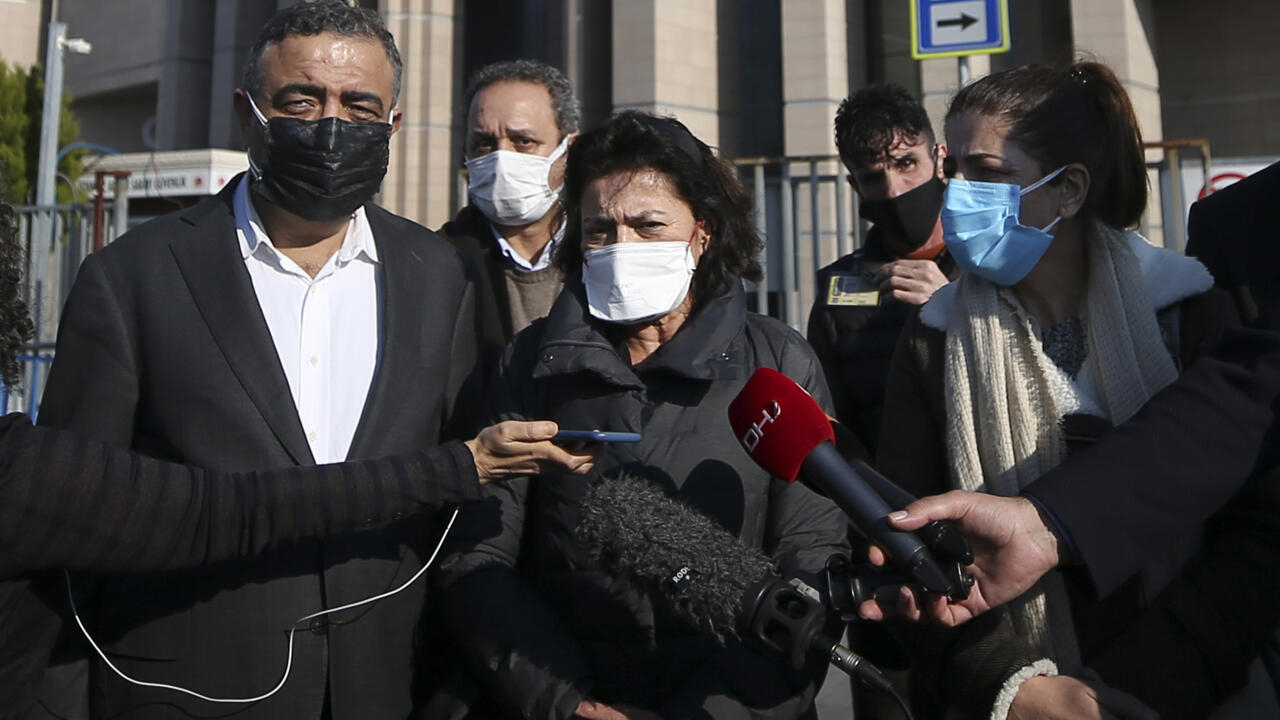 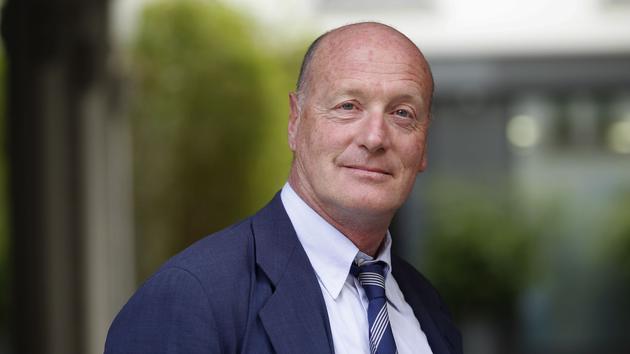 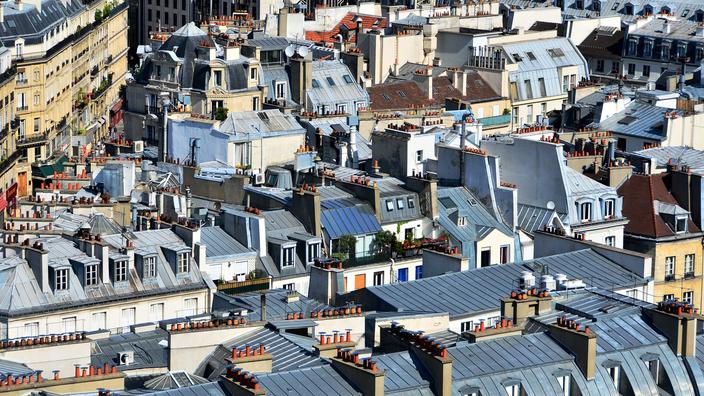 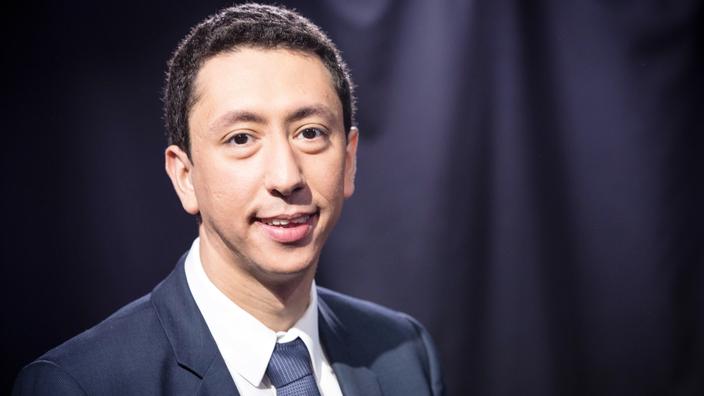