Although many of us are lovers of eating red meat, especially beef and lamb in addition to processed meat, a new study revealed a great risk for this, the most important of which is heart disease.

A study revealed In more than 1.4 million people and followed for 30 years, the risk of coronary heart disease increased with increased meat intake, according to the journal Critical Reviews in Food Science and Nutrition. Yesterday, Wednesday.

“Processed meat appears to be worse for coronary heart disease,” said study co-author Annika Noble, a nutritional epidemiologist at the University of Oxford’s Department of Population Health. It was discovered in relation to bowel cancer, where processed meat has been shown to be associated with a greater increase in risk than red meat.”

No problem with poultry

The study also provided some good news, noting that there is no link between eating poultry, such as chicken and turkey, and an increased risk of coronary heart disease.

Also, it was considered that lean meat of fats, and most types of Wagen does not contain the levels of saturated fat found in red meat, nor does it contain the high levels of sodium that are part of processed meat.

It is reported that saturated fats play a major role in the formation of a layer on the walls of the arteries, and is a major contributor to the blockage associated with coronary heart disease. Also, sodium can raise blood pressure and also restrict blood flow to the heart.

Coronary artery disease is a leading cause of death and disability globally. It develops when fatty deposits of cholesterol cause plaque to build up on the walls of the arteries that supply blood to the heart. 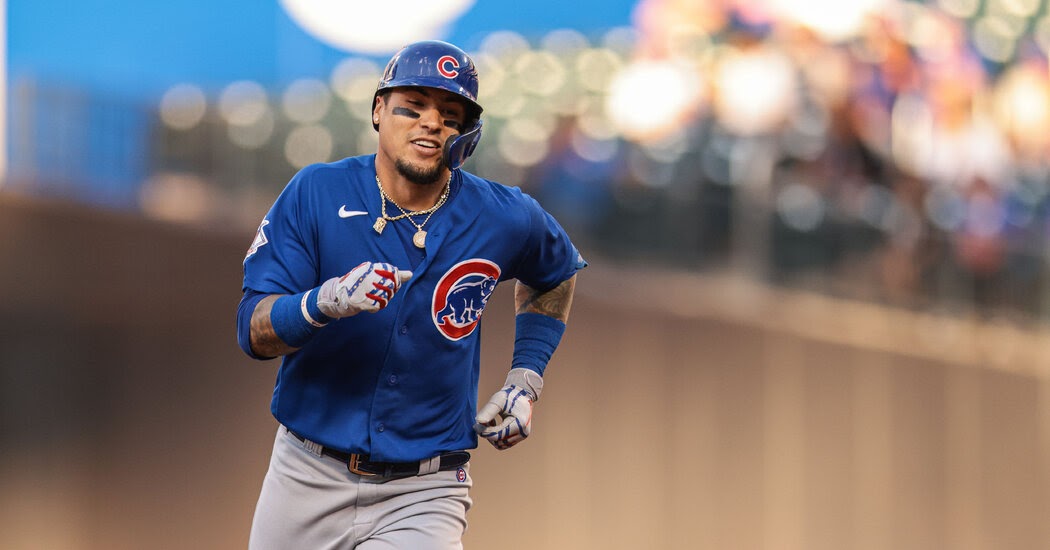 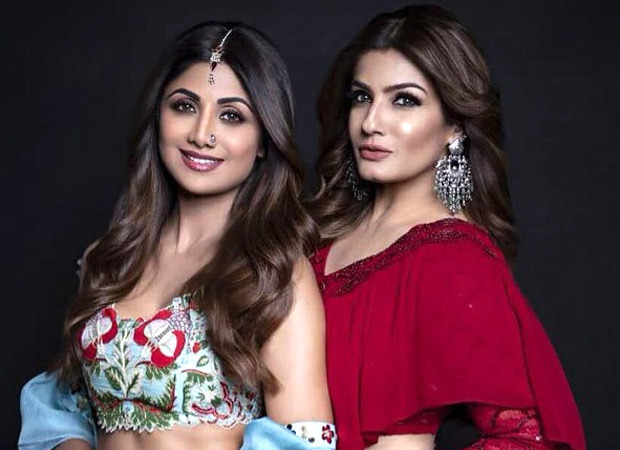