Al Hilal coach, Portuguese Leonardo Jardim, replaces his injured players, Muhammad Al-Buraik and Salem Al-Dosari, with the Argentine duo Luciano Vieto and Madallah Al-Olayan, during the youth match today. The transfer of balls and the opening of play across the parties, with diversification in the offensive invasion between the parties and the depth, and the international Salman Al-Faraj participated in the training, and is expected to be on the bench list, due to the coach’s desire not to rush to participate as a key player, after the recent injury he sustained. 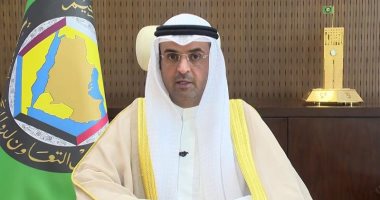 The Secretary of the Gulf Cooperation Council: The Council is an essential pillar for enhancing stability in the region