Amazonas deputy governor Carlos Almeida (PSDB) took advantage of a trip by governor Wilson Lima (PSC) to Brasília and tried to arrange the resignation of the secretary of Public Security, Louismar Bonates.

The resignation request was sent to the state’s Official Gazette, but the maneuver was discovered by the governor’s team, which prevented the official publication of the act.

To replace Bonates, Almeida would nominate, in accordance with a copy of the request for dismissal to which the Panel had access, delegate Mario Jumbo Miranda Aufiero.

Almeida and Lima have been broke since they were investigated by the Federal Police for irregularities in hiring during the pandemic.

In an interview with the Panel in May, Almeida accused Lima of being responsible for the oxygen crisis in Manaus and that the former ally brought the herd immunity policy to the state, a thesis defended by the President of the Republic, according to which widespread contamination would avoid measures bad for economy. Lima denies the lieutenant governor’s version.

By means of a note, the government of Amazonas informed that Almeida and a commissioned employee of the Casa Civil created a document of dismissal, but it was never published.

Also according to the government, the server was exonerated and the case will be sent to the police for accountability.

“The document was never published, so it has no validity and effect. But the very serious act is intended to cause instability and damage to the Government”, says the note. 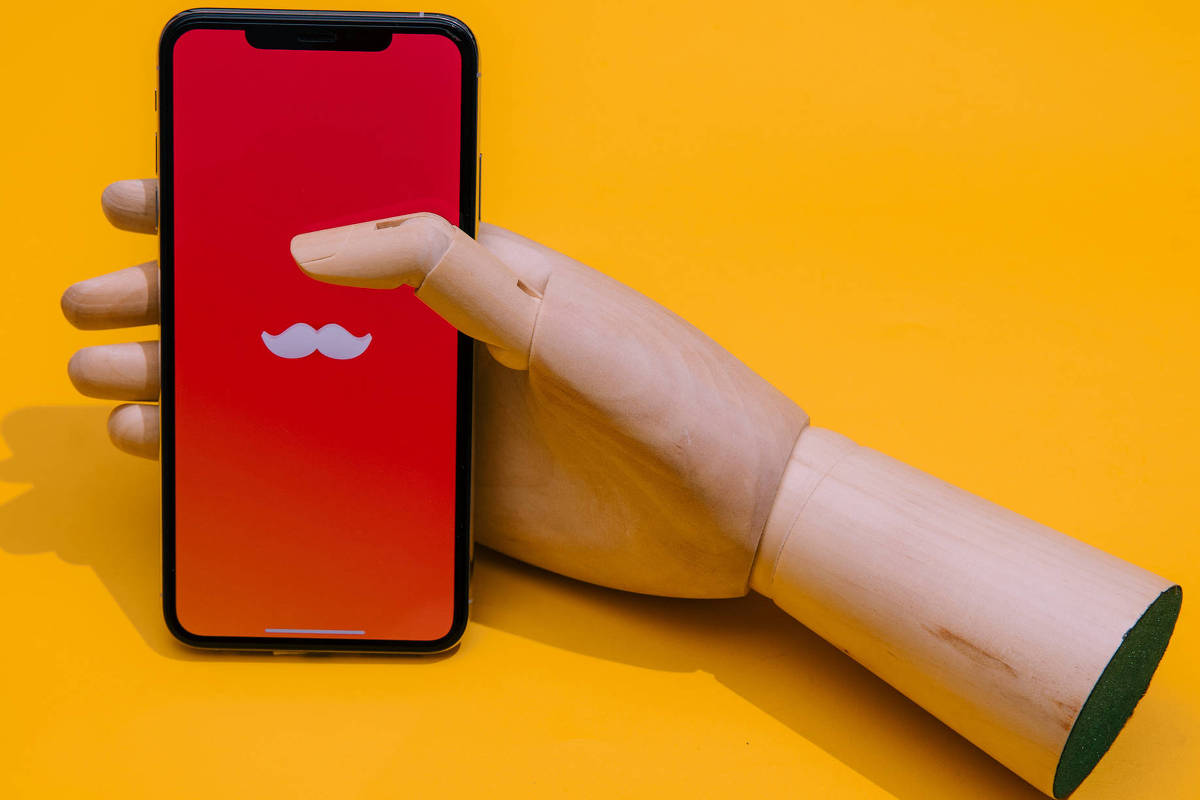 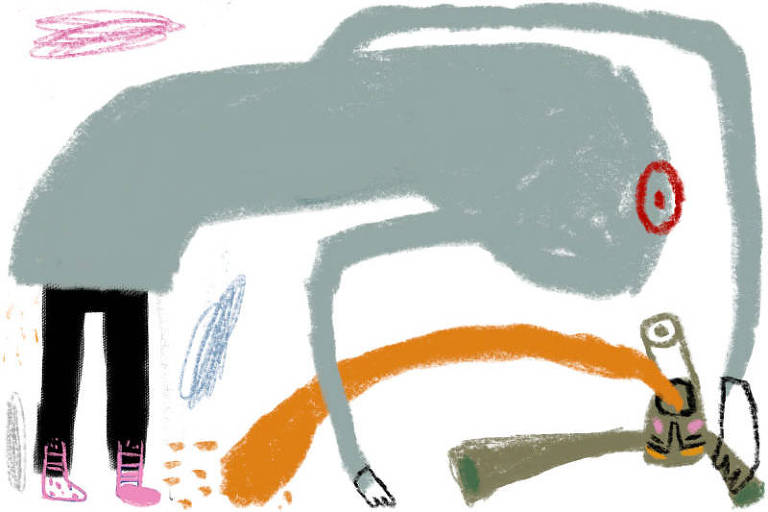