CHESAPEAKE, Va. — Every night, as they clocked in for the overnight shift around 10 p.m., the employees of a Walmart in Chesapeake gathered in the break room.

They chatted and prepared for the long shift ahead, then got to work cleaning and restocking the store for the next day. The hours ran late and the work could be tiring, but members of the team — some of whom had worked there for years — said they were often buoyed by the camaraderie they found.

“Our overnight crew, we were a family when I was there,” said Shaundrayia Reese, 27, who worked at the Walmart in a Chesapeake strip mall for several years, from around 2015 to 2018. “Everyone loved each other,” she recalled.

On Tuesday night, six Walmart employees, many of whom were part of that tight-knit team, were fatally shot, the authorities say, by a longtime night crew supervisor who opened fire in the break room where the team had gathered so often.

Among the dead were employees who had worked at the store for years: Randall Blevins, a beloved father and coin collector; Lorenzo Gamble, the father of two sons who cherished the Mustang he drove; and Brian Pendleton, a maintenance employee whom co-workers said they leaned on for support. Newer employees were also among those killed, including Kellie Pyle, who was to be married in the next year, and Tyneka Johnson, whom relatives and neighbors described as kindhearted. The authorities said that a 16-year-old boy, who worked at the store but whose name had yet to be released, was also killed.

By Thursday, two others remained hospitalized with injuries, officials said. The gunman, the authorities said, also died, of a self-inflicted gunshot with a pistol. The police have yet to suggest a motive for the shooting and say their investigation will continue.

Some employees and their families came on Thursday to a hotel not far from the store for counseling and support; some sobbed as they were escorted in. “My heart hurts for our associates and the Chesapeake community who have lost or injured loved ones,” Doug McMillon, the president and chief executive of Walmart, said in a statement on Wednesday.

The police have identified the gunman as Andre Bing, 31, an overnight supervisor who had worked at Walmart since 2010. At the start of his shift, he would assemble his team for a meeting, handing out assignments and notes from earlier shifts, according to Nathan Sinclair, who had worked as a manager on an earlier shift.

Former employees described Mr. Bing as an off-putting supervisor who voiced fears about government surveillance; neighbors described him as quiet, and someone they rarely saw unless he was mowing his lawn. He would leave for work at night and return in the morning. “That’s all you’d see from him,” said Brittany Jennings, 37, a neighbor.

Among the victims, Ms. Johnson, who was in her early 20s and was described by her neighbors as sweet, had begun working at the store only recently.

“She was young and wanted to make her own money,” said a cousin, Theodore Johnson, 41, adding that Ms. Johnson lived with her mother. ”

Kellie Pyle, 52, was kindhearted and generous, with plans to marry in the near future, The Associated Press reported. She had adult children in Kentucky who planned to travel to Virginia in the wake of the massacre.

“We love her,” Gwendolyn Bowe Baker Spencer, the mother of Ms. Pyle’s partner, told The A.P. “She was going to marry my son next year. She was an awesome, kind individual — yes, she was.”

Randall Blevins, 70, was a longtime member of the store’s team that sets prices and arranges merchandise, according to Ms. Reese, who said she knew him as “Mr. Randy.”

“He never missed a single day of work,” she said. “He loved his family and supported everyone.”

A family friend of the 16-year-old victim of the shooting said that the boy had been attending a local high school while also taking the Walmart job overnight to assist his family. “He wanted to help a little bit,” Rosy Perez, the friend of the family, said. “He was a very good child.”

Mr. Pendleton, another of the victims, was a maintenance employee whom a former employee recalled as one of the store’s hardest workers.

“If you had any problems, you could go to Brian,” said the former employee, Josh Johnson, who worked at the store for two and a half years. “He would go to bat for you and help you with anything.”

Ms. Reese said she was particularly close to Mr. Pendleton.

“He never raised his voice, never had a bad bone in his body,” she said. “Nobody could ever say anything bad about that man. He was one of the sweetest people I’ve ever met in my life.”

Mr. Gamble had worked at the Walmart for about 15 years, according to his mother, clocking in at night and returning home in the morning in his silver and black Mustang. The mother, Linda Gamble, said her son was known as the quiet one in the family, and had two sons.

On Tuesday evening, Ms. Gamble had been preparing for Thanksgiving when she heard that there had been a shooting at the Walmart. Her husband drove to the Chesapeake Conference Center, where the authorities had told families to meet to await word on their relatives.

He returned a few hours later, Ms. Gamble recalled, and told her, “Your baby’s gone.”

“All I could do,” she said, “was fall out the chair and scream.” 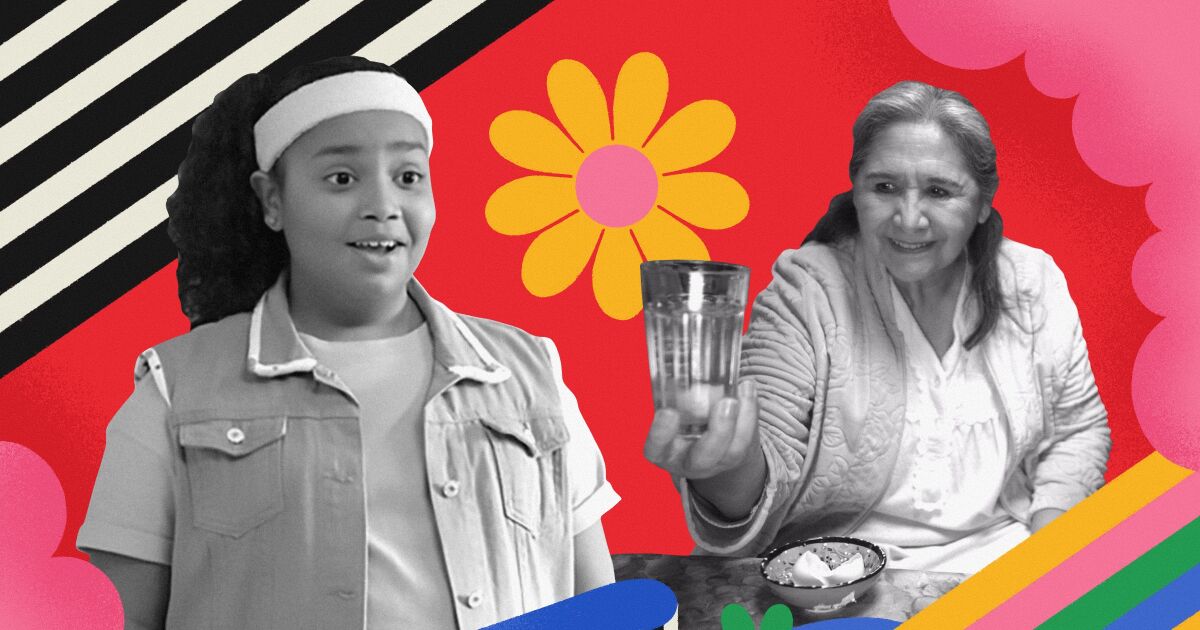 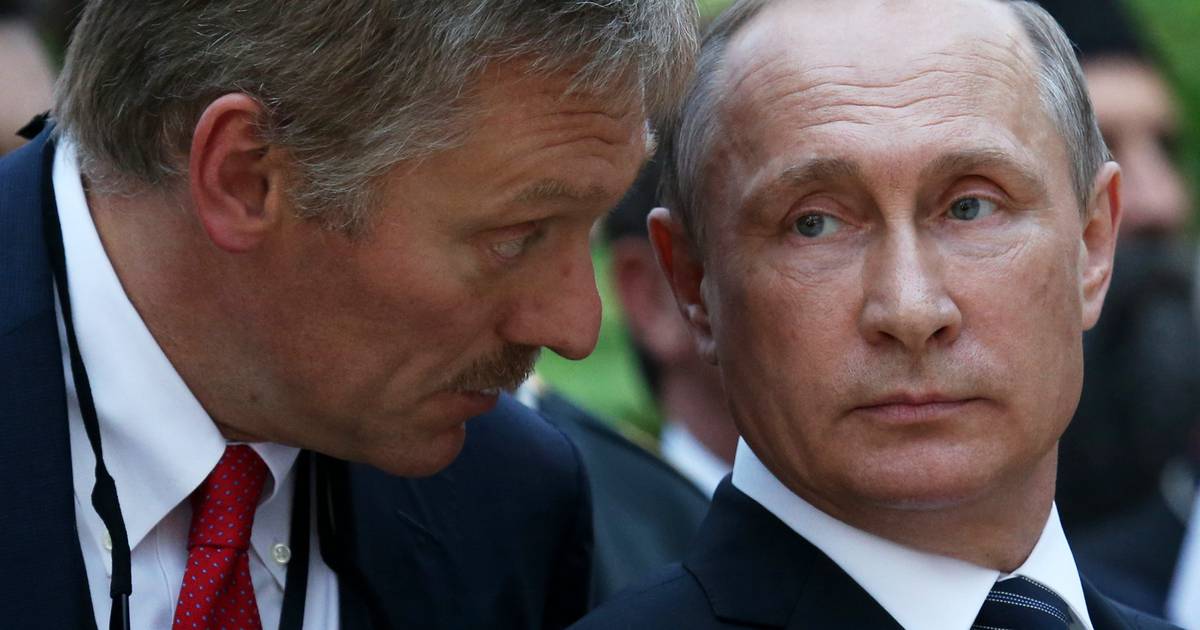 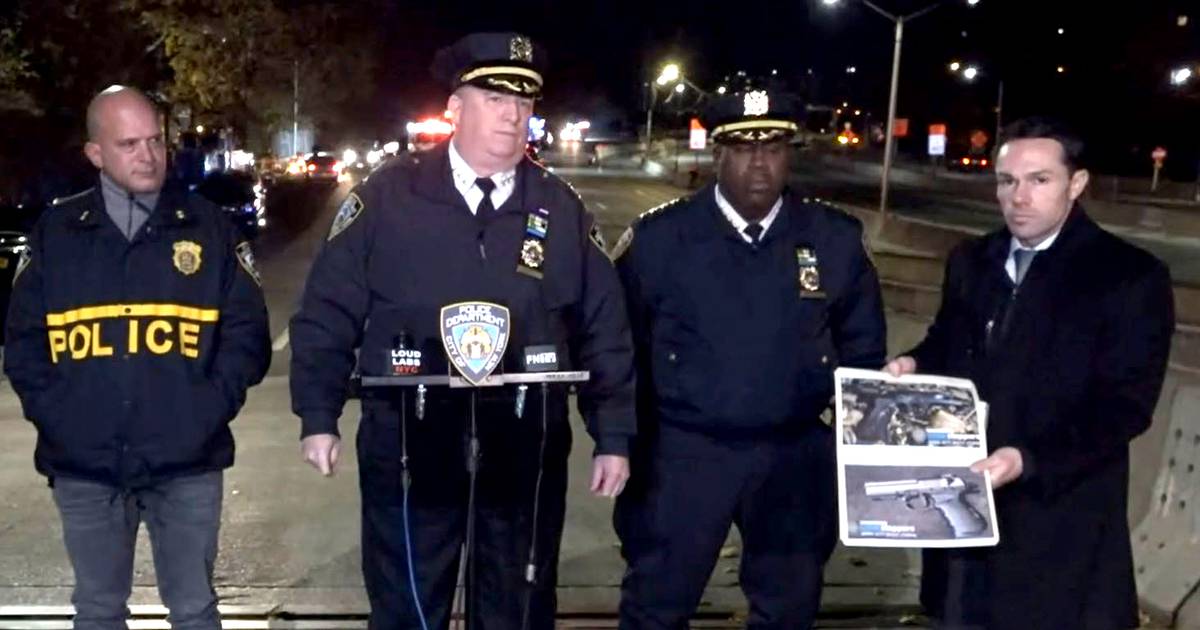 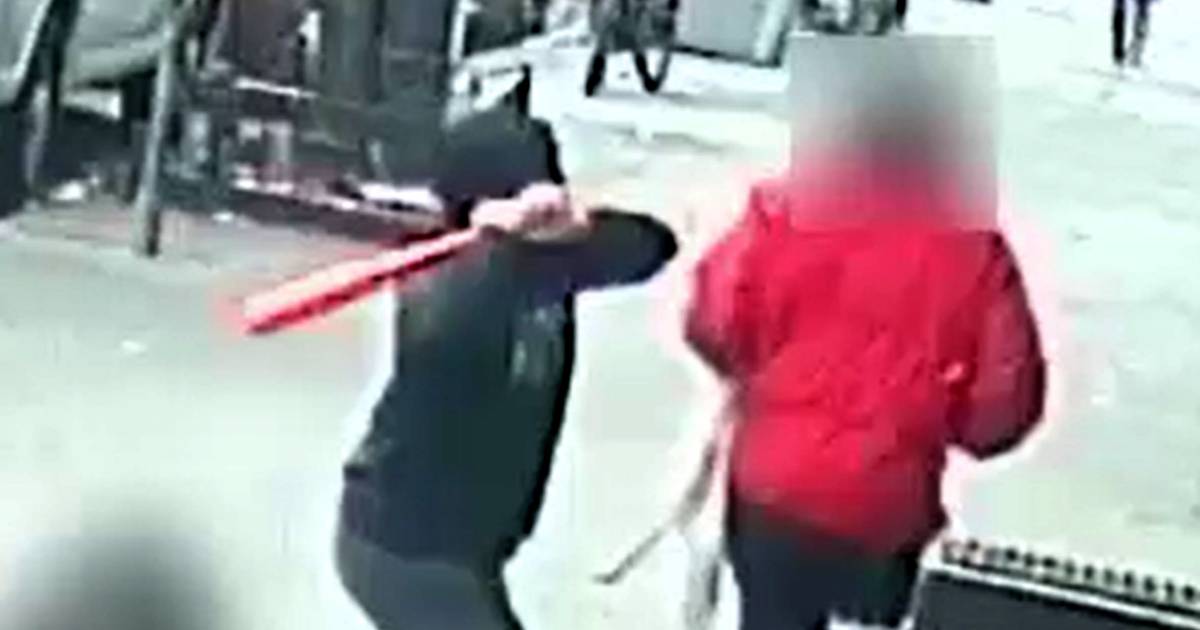