BARDA, Azerbaijan, Nov.16Trend: A ceremony to honor the memory of those killed as a result of the shelling of the city by the Armenian Armed Forces was held today in Barda.

Recall that on October 28, 2020, at about 13:00, the Armenian armed forces attacked the city of Barda using cluster bombs prohibited by international conventions. As a result of these strikes, which were carried out on the territory where there were commercial objects and there were many people, 21 people died and about 70 were injured. Civilian infrastructure and vehicles suffered extensive damage.

It should be noted that during the second Karabakh war, the Barda region, the city of Barda three times (October 5, 27 and 28) were subjected to rocket fire and heavy artillery fire by the Armenian Armed Forces. As a result, 29 people died, 112 were injured. Victory over pandemic may look like victory in War on Terror: Vague 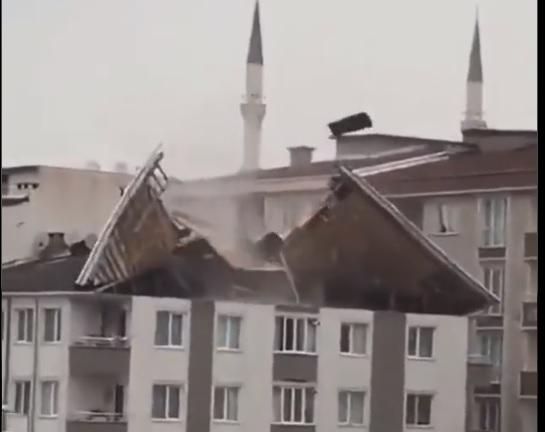 A massive storm hits Turkey..dozens of victims and videos of flying roofs and overturning trucks 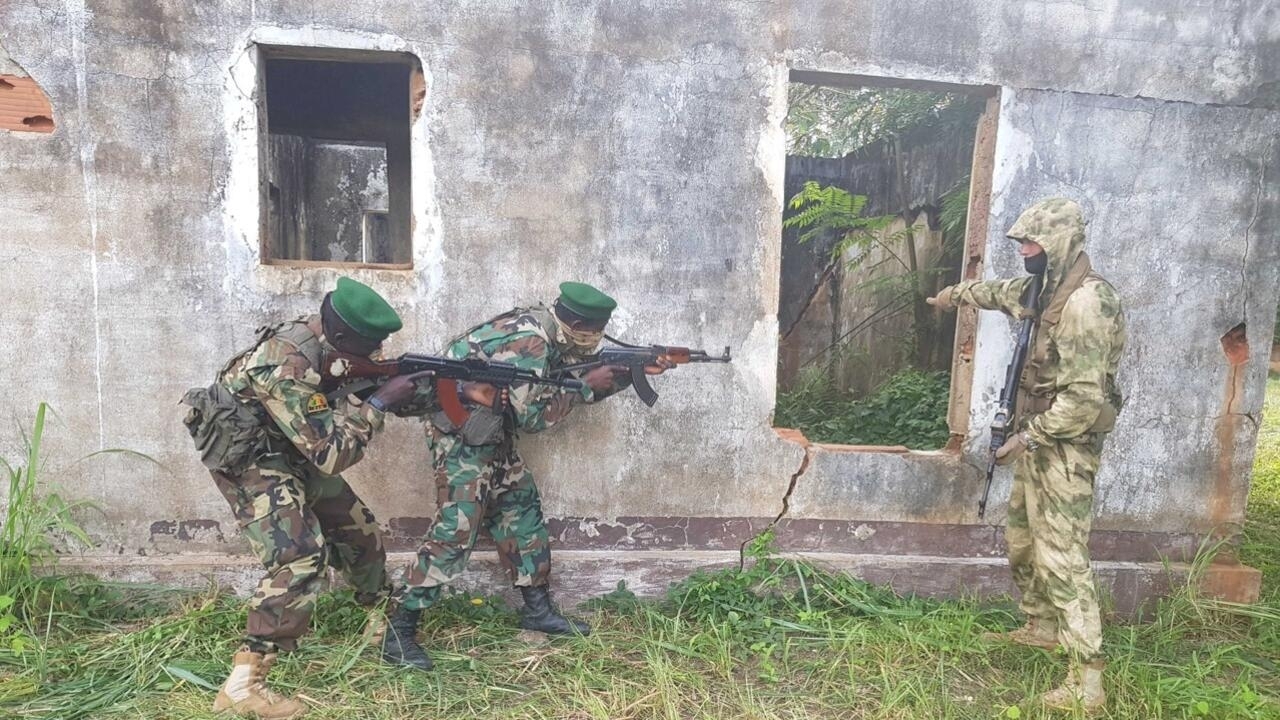