Adem Somyurek, the Victorian MP who has been accused of orchestrating a vast branch-stacking operation in the state, claims he denies, has admitted taxpayer-funded staff within his electorate office did political work, but that it was on a relatively insignificant scale.

Somyurek, an upper house MP, is giving evidence in a public hearing as part of an Independent Broad-based Anti-corruption Commission (Ibac) investigation into the alleged misuse of public funds by the Victorian branch of the ALP.

Last year, Somyurek was dumped as an Andrews government minister and resigned from the Labor party in the wake of a 60 minutes/Age investigation into the workings of his moderate faction. Branch stacking is not illegal but is a breach of party rules. He has previously denied any wrongdoing.

On Monday, he conceded he had been a “factional operator” who was involved in branch stacking, and whose publicly-funded staff did political work. But Somyurek emphasised that these activities were widespread across politics, permitted under the legislation governing the use of electorate officers, and essentially a matter of degrees.

At one point, he said there were different reasons people may stack branches, but said that those who had ethnic backgrounds may rationalise it as “affirmative action by stealth”, given that “Anglo-Saxon” people who wished to enter politics had no barriers to do so. Mostly branch stacking was about protecting your electorate, or trying to be elected, he said, meaning that those who were MPs in safe electorates tried to stay away from the process.

“If you’re branch stacking, you’re getting yourself into unnecessary risk,” Somyurek said.

“And I’m a perfect case in point.”

Somyurek routinely mentioned the factional activities of others when asked about his personal experience of branch stacking.

“Can I just suggest that unless it’s really germane to the question that you don’t proffer gratuitous comments about others,” Redlich said at one point, after Somyurek claimed a “Vietnamese gentleman” had once given $7,000 to federal MP Anthony Byrne to pay for Labor memberships.

During another exchange, when Somyurek started to detail the factional dealings of another politician, Carr urged him to “focus on the questions rather than the speeches you’d like to give”.

Redlich also urged Somyurek to be more concise in his answers when he continues his evidence on Tuesday. He cited an exchange when Somyurek asked for 30 seconds to explain the context behind why his faction had filled out the votes on ballot papers for internal elections on behalf of 70 members, but instead spent three to four minutes on a philosophical discussion about Australians who were used to an “individualist” society, rather than the “collectivist” societies that existed among other cultures.

Somyurek said that when the Victorian ombudsman did not come down harder on the so-called Red Shirts scandal, he and others within the party thought, “wow, it is carte blanche” to do as they wanted with electorate office staff.

Electorate officers across the Victorian branch were pooled together to work on the 2014 election campaign as part of the scandal, which Somyurek described as the “gold standard” of rorting.

While Somyurek agreed with a suggestion of Carr that he knew this meant he could not use these staff to paint his house or wash his car, he said most parliamentarians believe some factional work was permitted.

Somyurek agreed when Carr asked if he accepted that as an MP he was responsible for ensuring taxpayer resources were used for public duties.

“But obviously if you’re talking about party-political work we would sort of believe that’s all a part of our public duties,” he added.

Somyurek said there was no government will to change restrictions regarding the use of electorate officers after the Red Shirts scandal, prompting Redlich to declare it was a “terrible indictment” on the government.

It was common, Somyurek said, for all MPs to claim their full electorate office staff budget of 2.5 full-time equivalent employees, even if there was not enough electorate work for them to do.

Somyurek said he accepted staff would do factional work, such as preparing ballot papers ahead of the 2018 ALP national conference, when there was no other work to do.

“Any downtime they will be using gossiping or surfing the net, they could be filling out ballot papers,” he said.

But he disagreed with the suggestion this in itself was as problematic as the widespread rorting uncovered in the Red Shirts scandal, saying it was of a smaller scale, and that the “conveyor belt” of electorate work was never turned off: if there had been genuine work to do, he expected his staff to do it.

Somyurek admitted he had employed “factional operatives”, including people who had recruited members, but said he had told them to limit factional work.

He described the alliance between himself and other MPs, which the commission has previously heard allowed the “pooling” of staffing resources to further the work of Somyurek’s moderate faction, as “a loose alliance of independent groupings”.

He said this meant he did not know exactly what was occurring in the electorate offices of those MPs, nor what each MP was directing their workers to do.

Somyurek is scheduled to appear before the commission throughout this week, except on Wednesday. 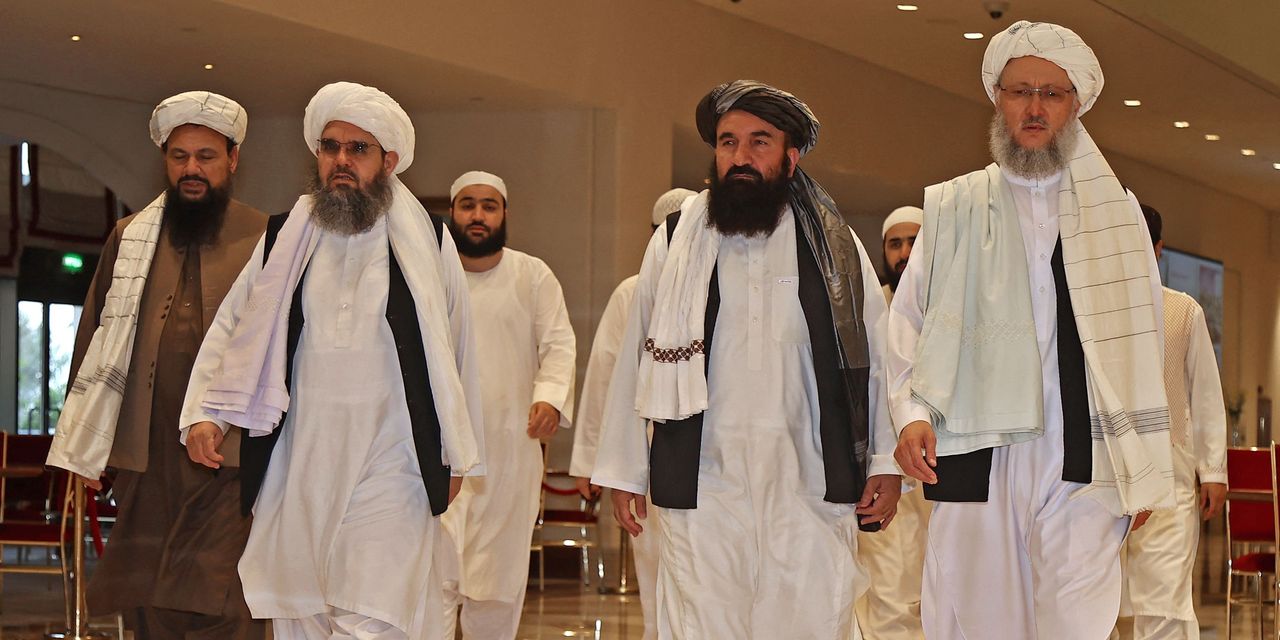